Feature Story: The Stealth Cigars-The New Cigars You Won’t Hear Much About 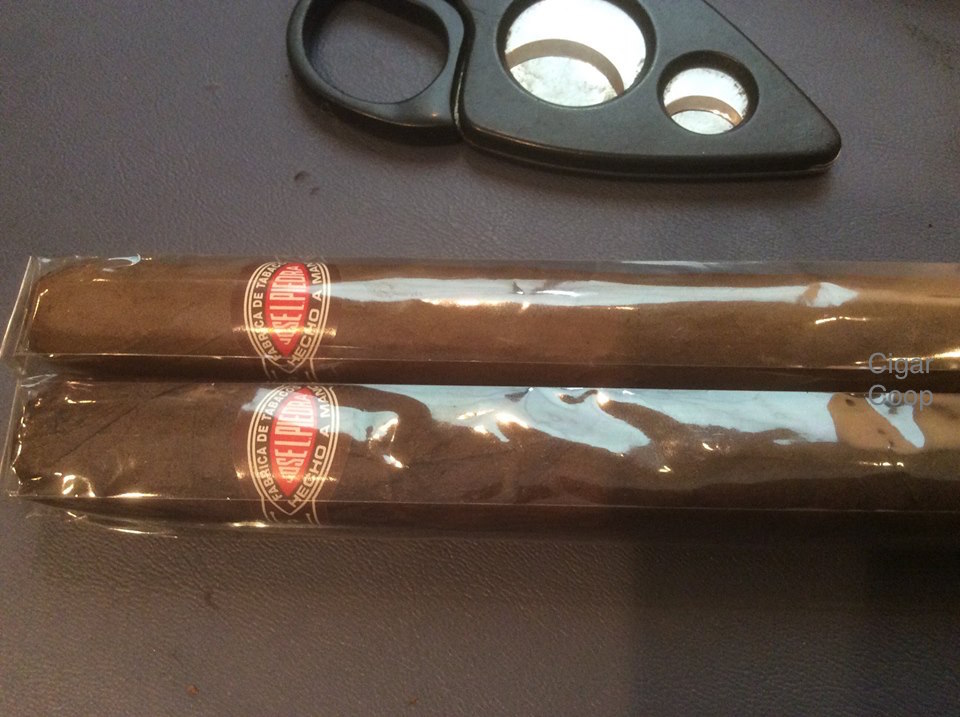 These Jose L Piedra Cigars are part of not the Cuban brand, but one made by Padron Cigars.  We found this at Tinderbox of Charlotte. (Photo Credit: Cigar Coop)

This time of the year, plenty of new cigars post IPCPR are show up at local stores. However cigar consumers are noticing a flurry of new cigars that weren’t announced prior to, nor showcased at the 2016 IPCPR Trade Show. In fact, these are cigars that have had virtually no marketing and most have been sight unseen before arriving at the retail establishment. For lack of a better term, I am calling these “Stealth Cigars”.

Why is this Happening?

The concept of a cigar arriving sight unseen with no marketing at a retailer is nothing new. However, this year it seems to be taking on a life of its own as many of these types of cigars are now popping up.

At the 2016 IPCPR Trade Show, we saw a bunch of new product on display. At the same time, we were told from several manufacturers of “other products” that weren’t on display, but were being put into the market. Some of these products were not put on display because the packaging was not there or because supplies were limited. Many of these cigars weren’t even on the IPCPR order forms by manufacturers, but had actually been sold prior to the trade show. There is one common thread about these cigars – they were sold, invoiced, and shipped to retailers all before August 8th, 2016.

The August 8th 2016 date is the key here. It is on this date when the U.S. Food and Drug Administration (FDA) regulations went into effect on premium cigars. Any cigar released from August 8th and beyond must get regulatory approval from the FDA.

The reason for these “Stealth Cigars” is that there is a window that extends to February 7, 2018 where cigar manufacturers and brand owners have can apply for FDA approval for products that are not grandfathered (February 15, 2007) but released before the August 8th date. When the FDA announced the regulations would take effect on August 8th, it set off a frenzy of projects within cigar companies to get new blends, line extensions, and future limited editions to market. The regulations were announced for the first time on May 5th, 2016. This set off a three month window to decide what products to bring to market. 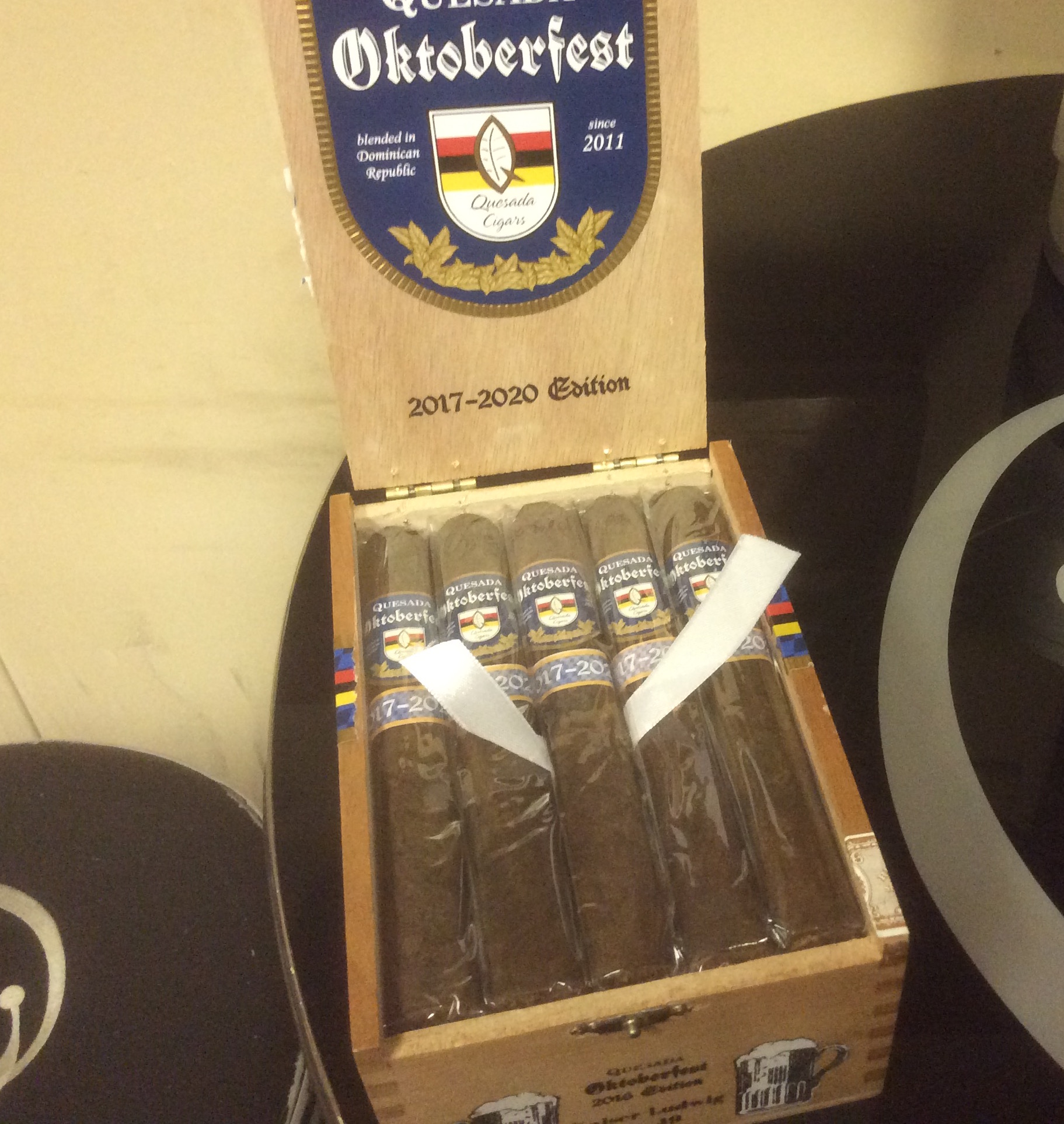 Quesada has the next Oktoberfest already shipped to select retailers

These aren’t too hard to identify. The Stealth Cigars are typically released to small amount of retailers in order for the manufacturer to meet the FDA requirements of the product being sold and marketed before August 8th. Most likely, there is a plan for a more widespread, general release to follow. The timing of this will vary. Some will do this as soon as 30 days, some will do this by end of the year, and some will wait till the 2017 IPCPR Trade Show (or even beyond) to actually do this. Chances are if you haven’t seen this cigar before, nor seen any information from the manufacturer, nor heard about it on a cigar news source – you are looking at one of these “Stealth Cigars”. 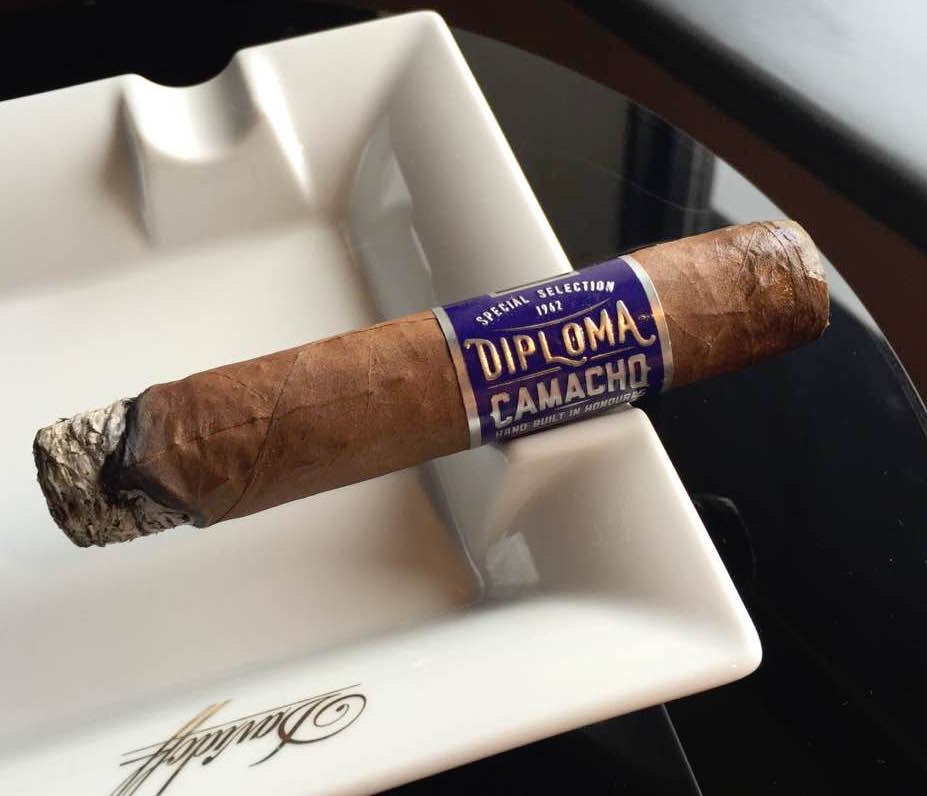 The Sales and Marketing Paradox

Stealth Cigars are actually creating one of the most fascinating, yet frustrating things I’ve seen in the cigar business. Sell a cigar now and worry about the marketing later. I’ve been long critical of the poor “instagram / teaser marketing” techniques used by the cigar industry. Unfortunately, I may need to take a valium, because this type of marketing is bound to increase twenty-fold with these “Stealth Cigars”.

I can only infer, by releasing a cigar and not talking about it, provides the opportunity for a cigar manufacturer or brand to “showcase” a new cigar in the future – such as the 2017 IPCPR Trade Show. We’ve been told from several manufacturers that the strategy was simply to comply with the FDA now, and then “at the right time”, officially launch the product and be more open about it.

I feel this approach is flawed because in the end, there is going to be a point in time where a product needs to be FDA approved to remain on the shelf. If I was a brand owner, I’d heavily market the product and encourage my retailers to do the same. If the product is going on the shelf, my feeling is to market it as early as possible. This way you mitigate a risk that you don’t have back inventory that cannot be sold once the product is subject to regulation.

Some retailers may get creative and do some marketing around having some of these limited, un-announced cigars. Given there is a possibility a retailer might have to remove cigars that don’t have FDA approval, if I were a retailer I would heavily market the Stealth product I have in stock.

As mentioned, the timetable for when or if these cigars become generally available is unknown.

For the Stealth Cigars that have shipped already, I expect some to be put on the shelf now with others put in the backroom with the intent on the shelves at a later point in time. This makes some sense as to not over-saturate the retail humidor with too much stuff. When it becomes time to file for FDA approval, it’s quite possible the manufacturer for one reason or another.

I don’t anticipate a chase for these cigars my cigar enthusiasts. The market was already too saturated before hand. However, there may be some isolated cases where one will chase something down.

As we get closer to February 8, 2018 (the deadline for Substantial Equivalence), you will see less of these Stealth Cigars. In the meantime, definitely be on the look for these cigars.