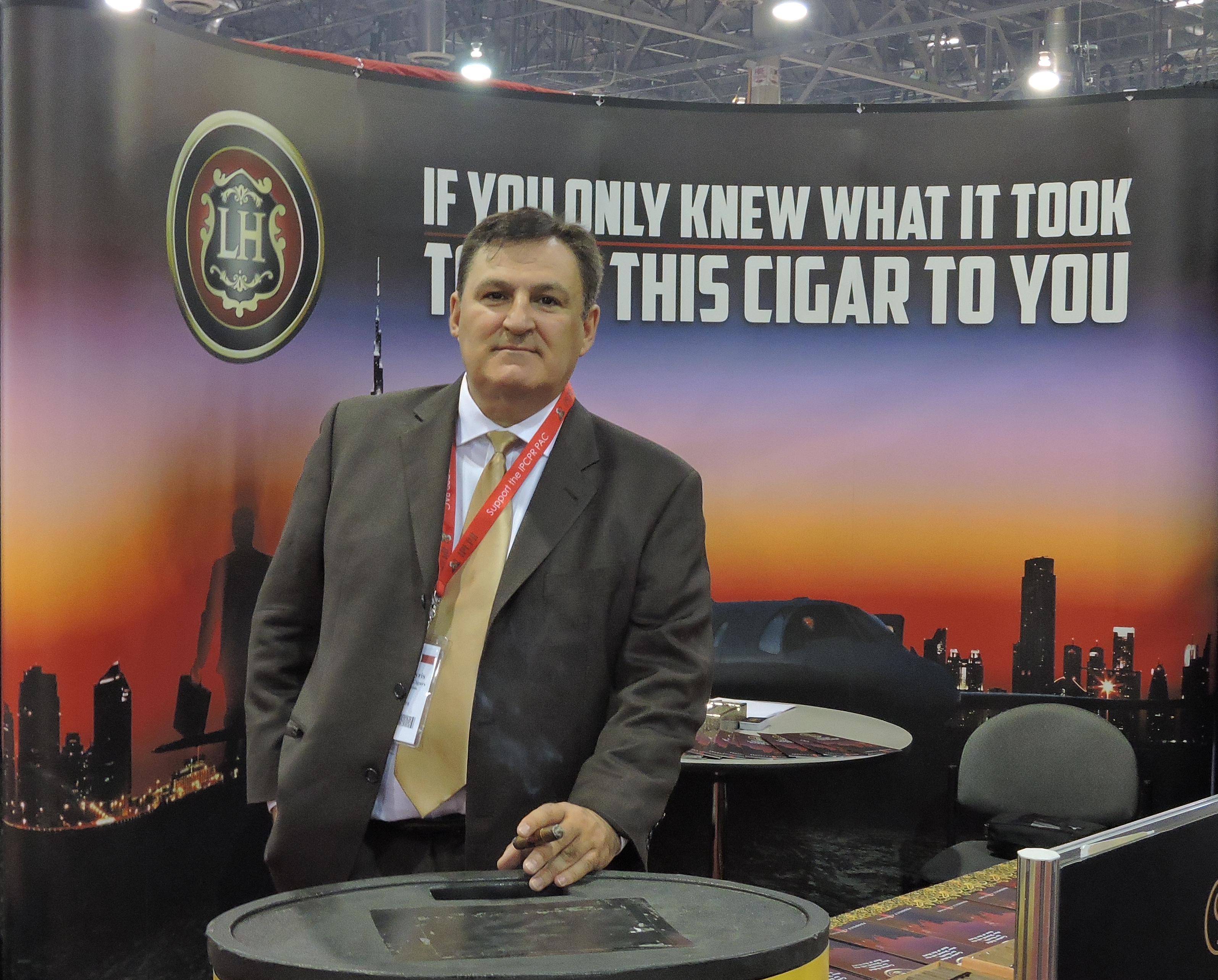 Syris, along with his partner Omar Nasr started offering cigars to Lavida Habana lounges in the Middle East. The brand quickly grew in popularity. In 2014, LH Cigars turned its sights to the U.S. market working with the Tabacos de Costa Rica to produce a line of cigars for the American market.

LH launched three blends, LH Claro, LH Colorado, and LH Maduro. Earlier this year, Syris added a lancero size to each of the blends. This year at the IPCPR, Syris showcased three new sizes that would be added to each of the blends: Petit Gordo (4 x 62), Robusto (5 x 52), Toro (5 1/2 x 55). This brings the total number of vitolas to seven in each of the LH blends.

One thing that Syris did for LH is revamp the bands for his cigars from the original black and gold to a more intricate color scheme to appeal to the U.S. consumer. This year, the bands were tweaked again with a different color toward the bottom of the band to distinguish the Claro, Colorado, and Maduro offerings more easily. 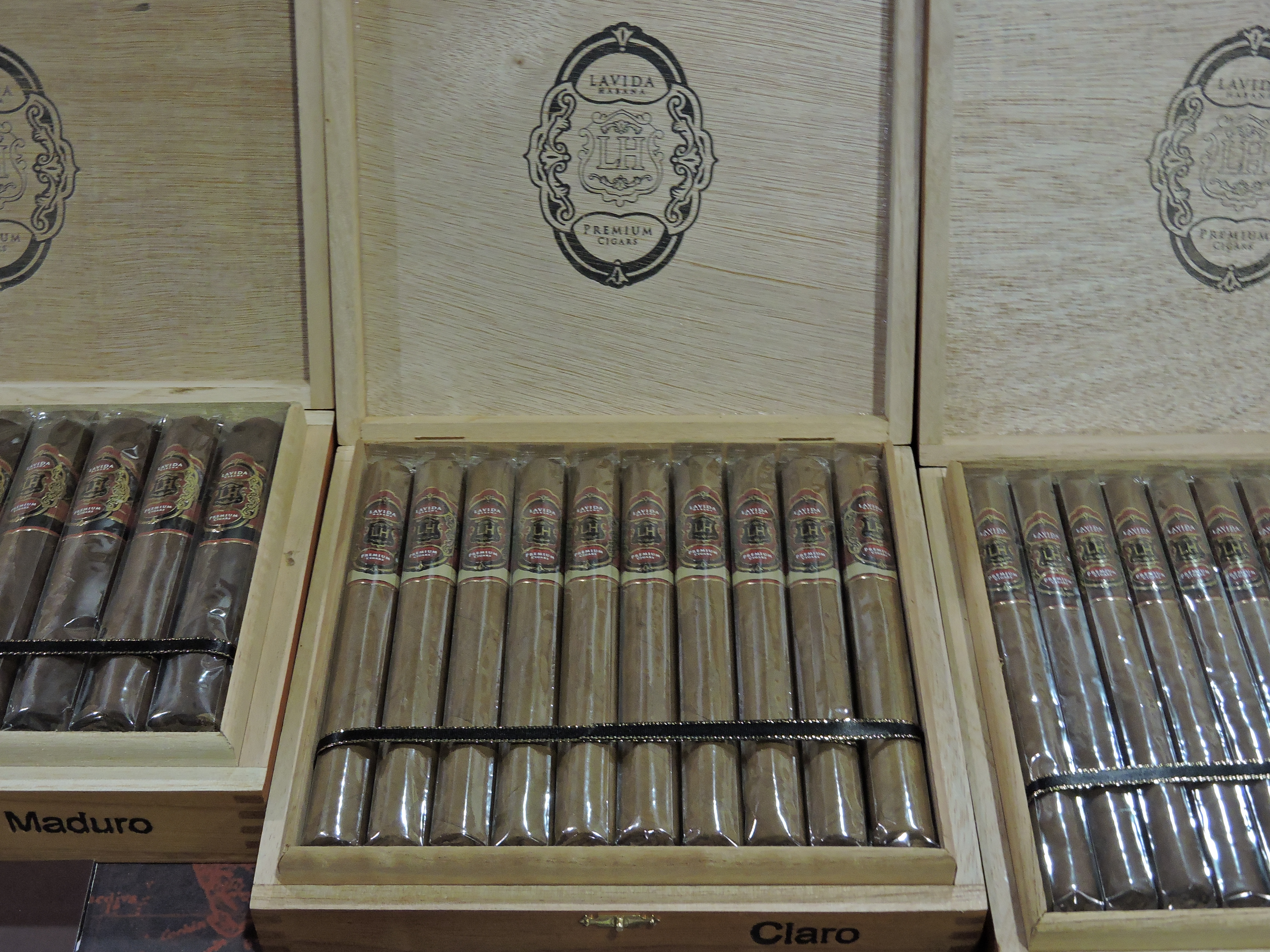 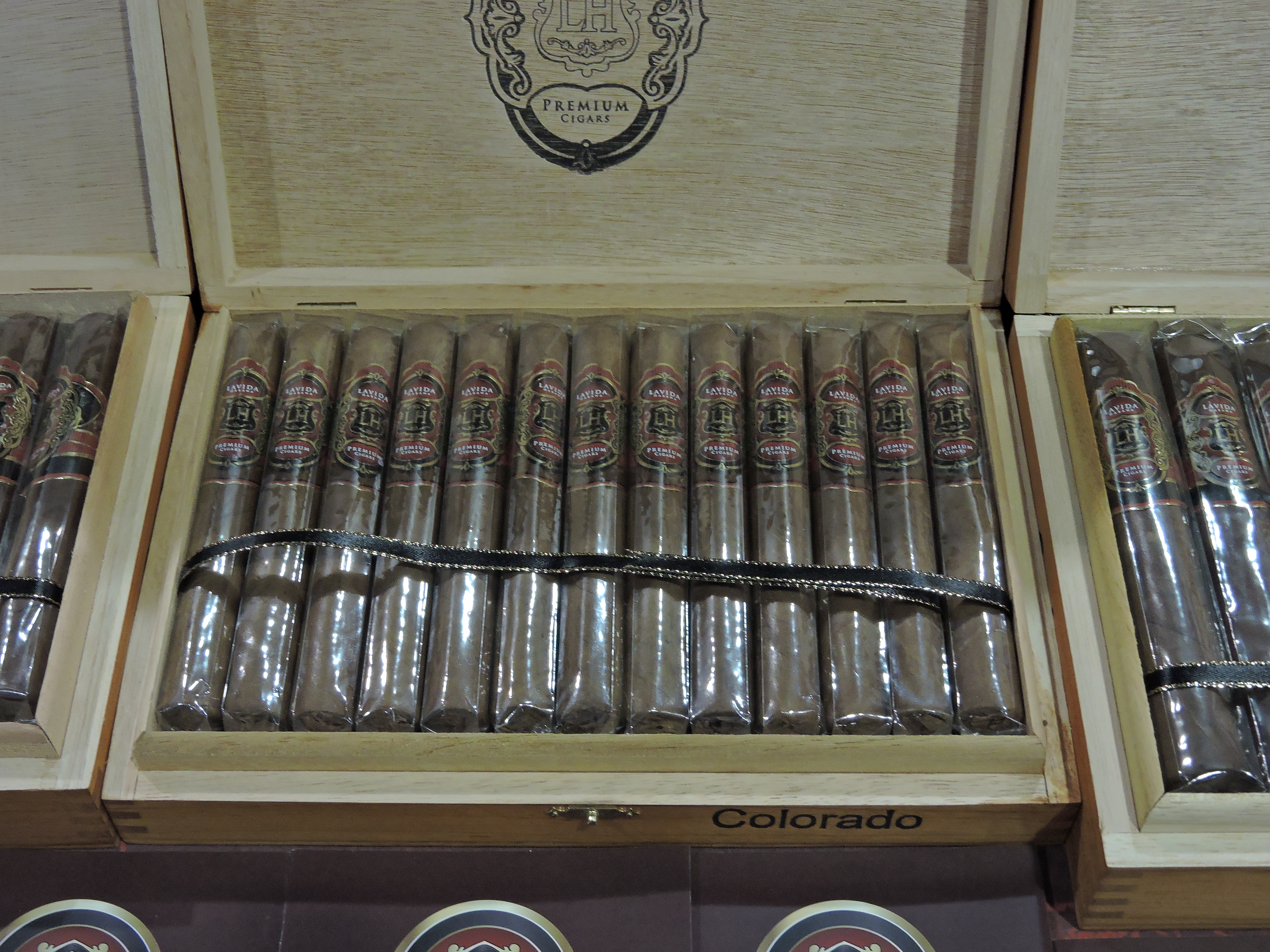 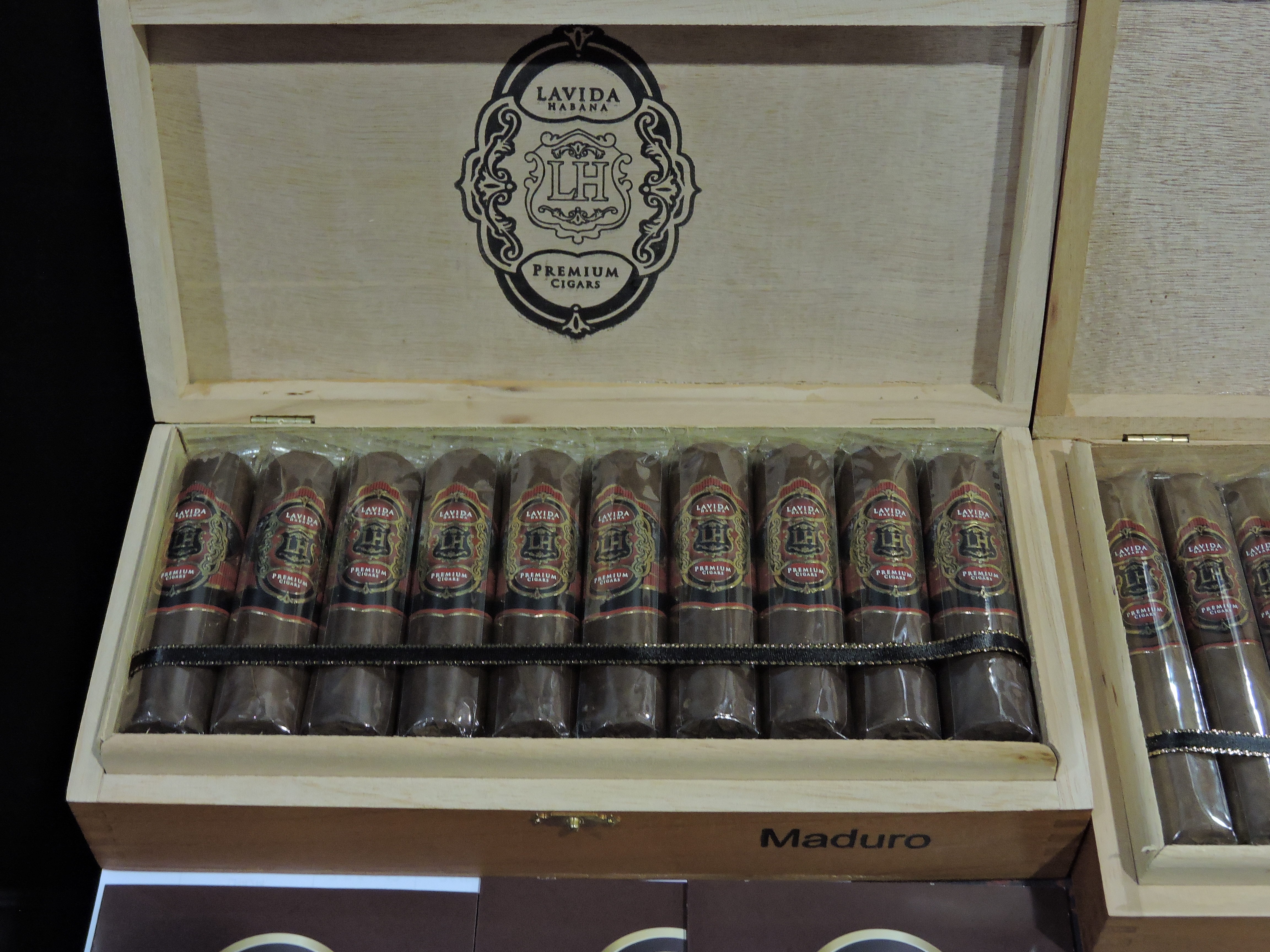 Syris is also a man very committed to the product he delivers.He spends many hours on the road either at the factory in Costa Rica or meeting with his consumers at local retailers.