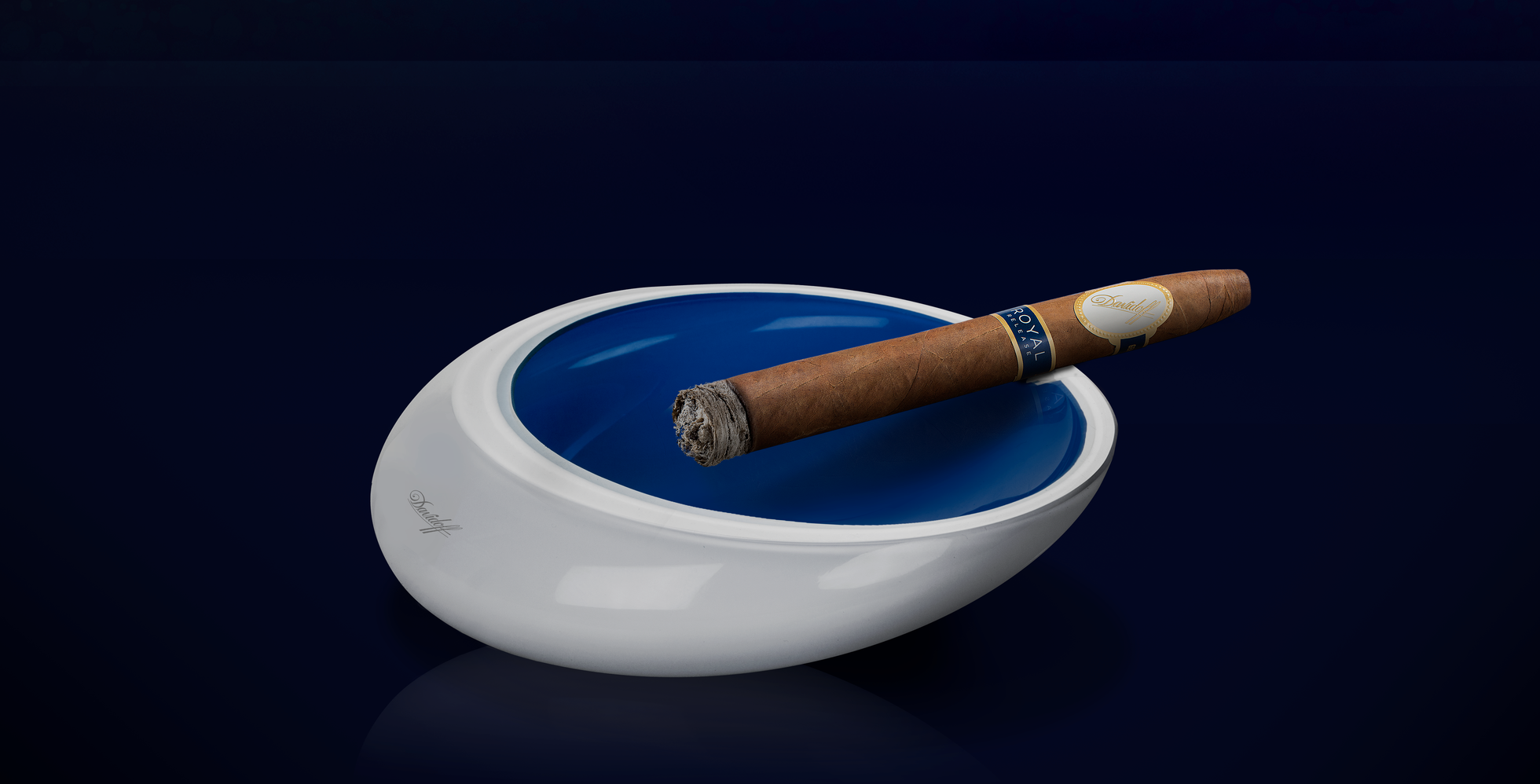 This week Davidoff unveiled the Davidoff Royal Release, a line of ultra-premium cigars. Concurrently with that announcement has come some accessories designed to complement the Royal Release cigar line. Included in the line is a premium ashtray as well as a new S.T. Dupont lighter offering. 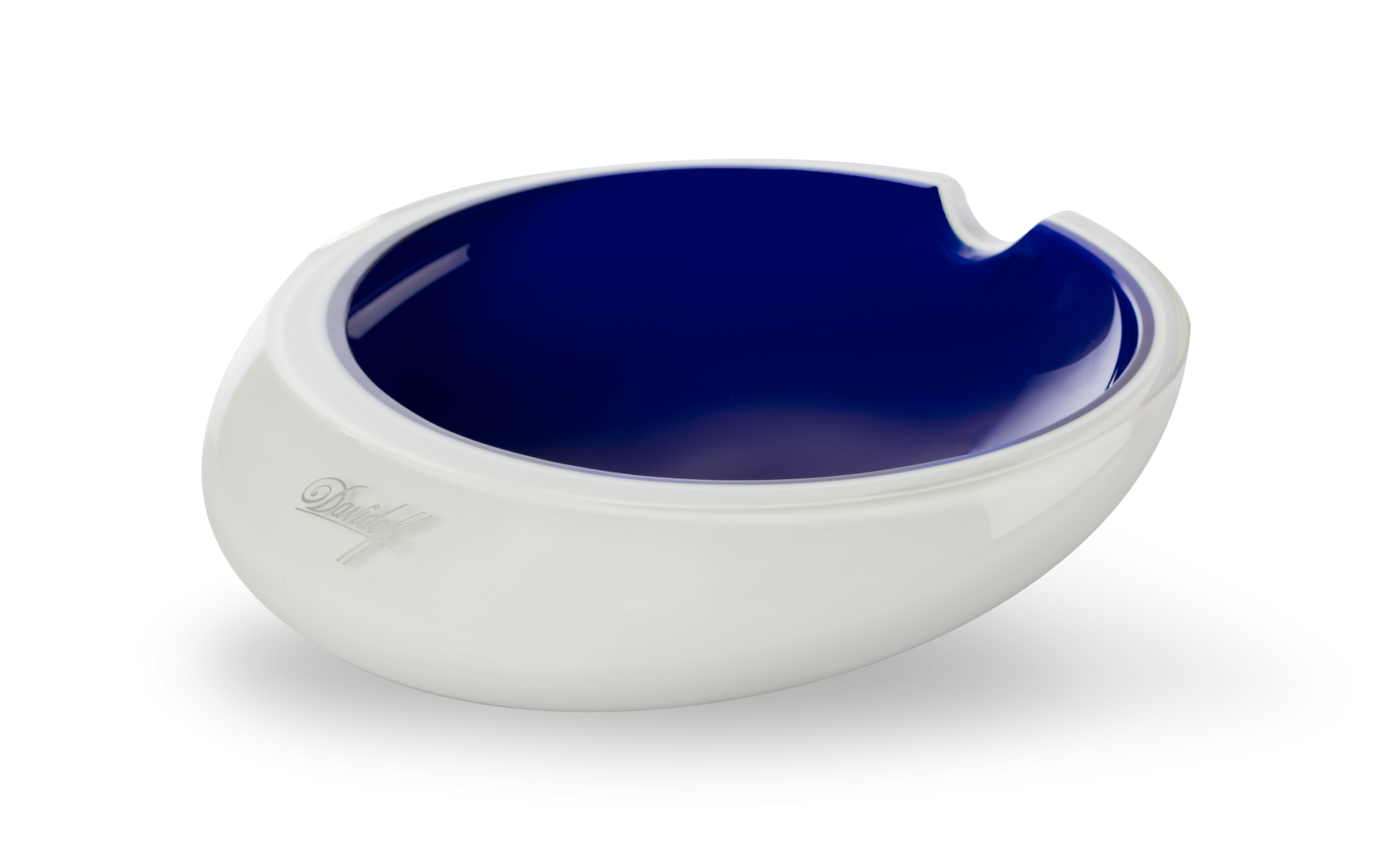 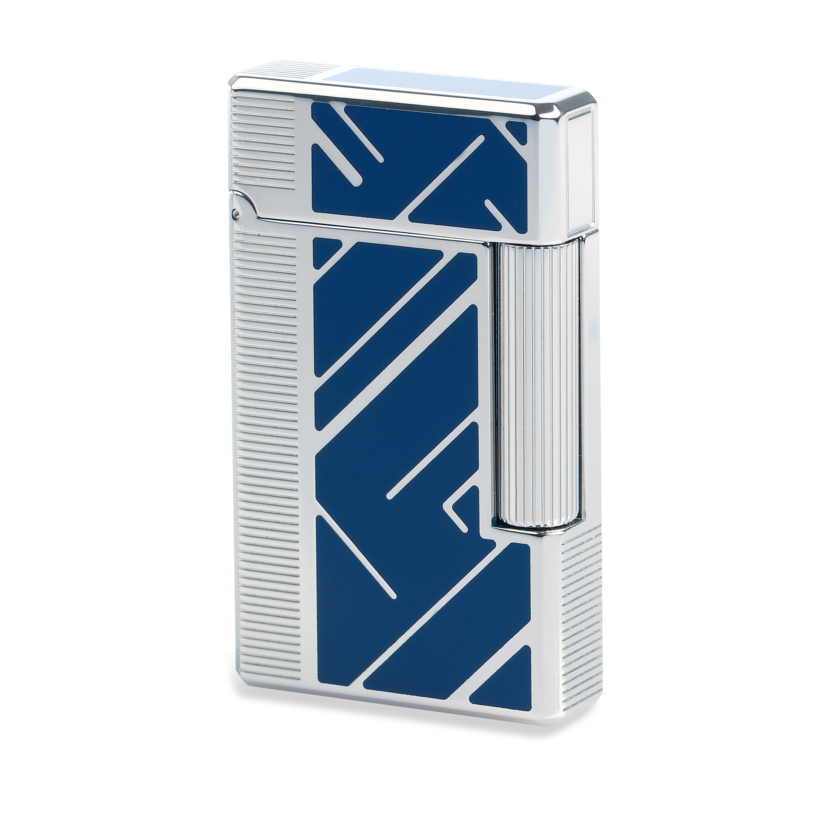 Also being added is the new Royal Release Lighter. The blue lacquered lighter is produced by S.T. Dupont. Like the ashtray, the lighter matches the packaging of the Royal Release line. Last year, Davidoff entered into an agreement to distribute S.T. Dupont products in the U.S. market.

The Davidoff Royal Release accessories are expected to hit wide distribution in the U.S. market this month and internationally in late November.