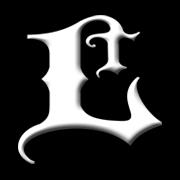 Following his split with General Cigar earlier this year, Sam Leccia is now on his way to the next chapter of his career in the cigar business. While it was soft-launched earlier this year, it was today that Leccia officially announced the opening of his online store. It’s a store that will handle both distribution to retailers and direct to consumer. The move puts Leccia in charge of his own distribution for the first time.

In a press release announcing the Leccia Tobacco Store, Sam Leccia commented, “Since taking over the distribution of my products, I wanted to offer both retailers and consumers a user-friendly experience for buying Leccia Tobacco cigars.”

Leccia will carry his core line offerings, the Leccia Black, Leccia White, and Leccia Luchador. In addition, the store will offer two new lines that were released earlier this year – Desnudo and Desnudo Beach. 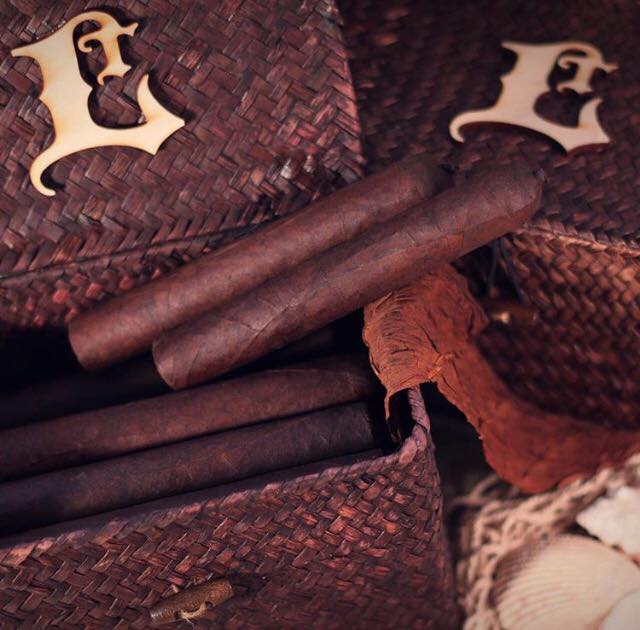 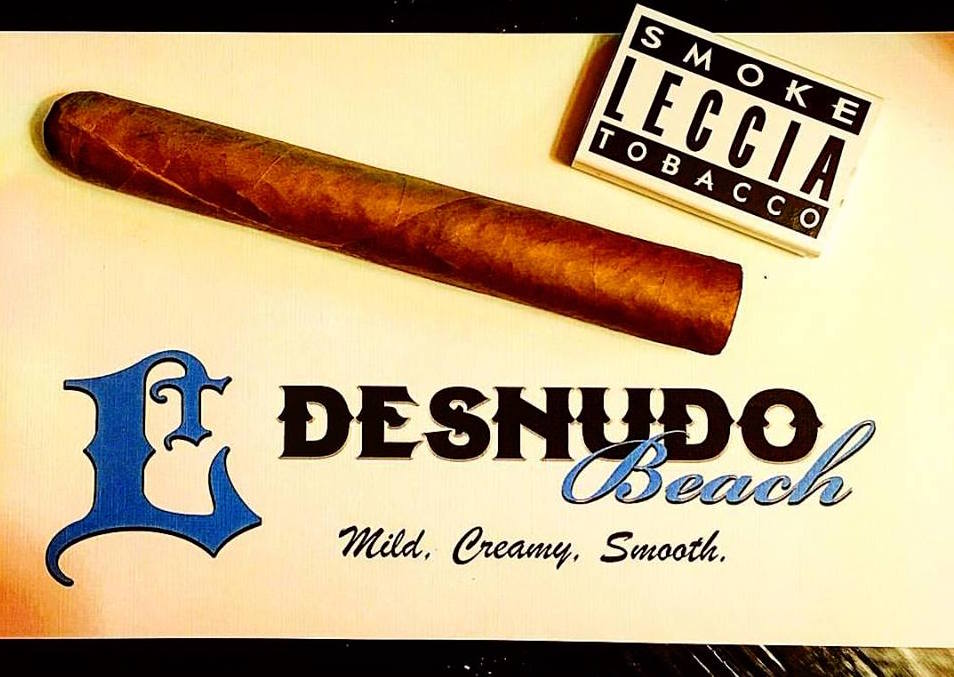 In addition to the core offerings, Leccia Tobacco limited one-off blends and shop exclusives to retailers.

The store will offer Leccia gear and cigar accessories. In addition, Leccia Tobacco is offering “military drop” option where consumers can purchase cigars at discount prices that can be sent directly to Armed Services personnel serving overseas. There are also plans for a roll your own tobacco kit.