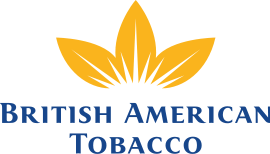 There have been some reports of the two tobacco giants still being in negotiations.

Based in Winston Salem, North Carolina;  Reynolds American does play in the premium hand-made space, it does own Santa Fe Natural Tobacco Company, a brand known for Spirit Cigarettes, “roll your own products”, and some machine-made cigars. Former U.S. Speaker of the House of Representatives John Boehner had recently joining Reynolds American on the board of directors.