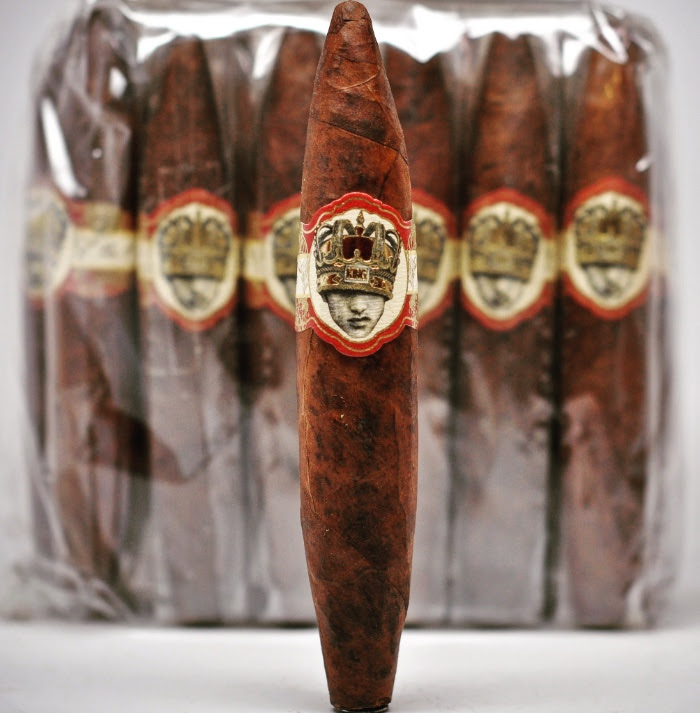 According to Small Batch Cigar, the size for The Crowning was inspired by the perfecto-size offering in Caldwell’s original Junior Varsity Gibraltar line that was released in 2014.

The Crowning is available in 24 count bundles with Small Batch Cigar receiving only 99 bundles. Pricing has been set. Pricing is $259.00 per bundle