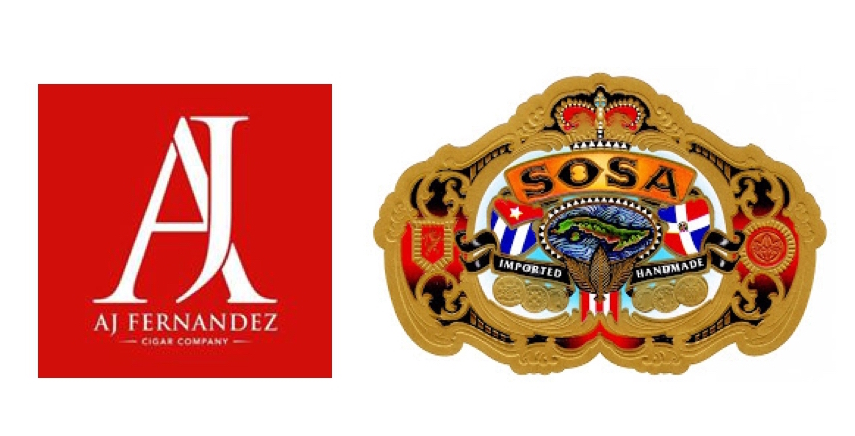 The acquisition is a similar to when General Cigar acquired Torano Family Cigars in that it is only the Sosa brands are transitioning to A.J. Fernandez Cigars. The Sosa brands were part of a company Antillian Cigar Corporation. According to the Cigar Aficionado story, the Sosa family will keep Antillian Cigar Corporation for other business dealings it has (although it is considering a name change for that business entity). The company also still owns a retail store in Orlando, Florida

Sosa Cigars is a family run company that has been producing cigars in the U.S. for over 52 years. The family actually traces its cigar making roots back to the turn of the century where Don Juan Sosa was a small tobacco grower in the Taguasco region of Cuba. Don Juan eventually built his farm into one of the largest in Cuba. Eventually Don Juan’s son Arturo and grandson would start to manufacture cigars for sale in Cuba and overseas. In 1964, following the Cuban Revolution, Arturo and his son Juan B. Sosa would open its first factory in Miami, Florida, thus Sosa Cigars was born. While Juan is still involved with the company, his son, Arby Sosa is now at the helm of the family’s operation.

The move was a strategic one as Sosa Cigars has a portfolio of grandfathered (predicate) brands – ones that have been on the market prior to February 15, 2017. Over the past couple of years, the company has slowly been reintroducing / re-promoting some of these older brands back into the marketplace. This includes brands such as Imperio Cubano, Macabi, Santa Julia, and blends under the Sosa name.

While A.J. Fernandez will now be selling the brands of Sosa Cigars, they will also be taking over production of these brands. Currently Sosa Cigars are manufacturers in the Dominican Republic at the Fuente factory (where Juan B. Sosa is still a production manager) and in the U.S. at the La Vega factory in Clearwater, Florida. The company told Cigar Aficionado that it has ended production at the Fuente factory and will also soon end production in Florida. Plans are to keep the blends the same, but move production to the A.J. Fernandez. What brands will remain is still unknown – although a good guess is the older predicate ones will be the most likely candidates.

Meanwhile the past 12 months has been a whirlwind for A.J. Fernandez. Late last year, A.J. Fernandez’s longtime partner Kris Kachaturian retired from the cigar business. This past January, Fernandez assumed full control of the company and a new distribution center was established in Miami, Florida. The company then picked up distribution for La Gran Llave prior to the 2016 IPCPR Trade Show. In addition, Fernandez started producing cigars for variety of clients including Altadis, General, La Palina, Foundation Cigar Company, Boutique Blends and Espinosa Cigars. To meet the production demands from his new clients, Fernandez has recently opened a new factory in Ocotal, Nicaragua, located about 50 miles north of Esteli near the Honduras-Nicaragua border.

Sosa also distributed Headlines Cigars and The Cigar Cork. No word on what the future holds for the distribution of those brands.