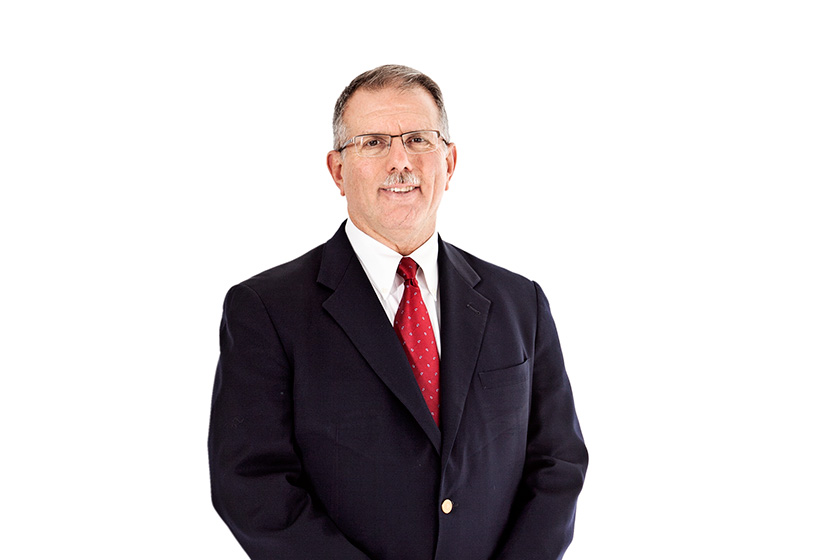 Scandinavian Tobacco Group (STG) has announced a restructuring that will bring General Cigar, STG Lane, STG Canada, and Cigars International under one group for its North American business. As a part of the change, STG announced that Craig Reynolds will assume the role of Executive Vice President for STG, North America. The changes will go into effect on January 1st, 2017.

Prior to the restructure, Reynolds served as Executive Vice President for STG’s Global Handmade Business – a position he moved into last year.

“We are leading in handmade cigars, pipe tobacco and fine cut in the US. In every one of our business entities, we have specialised in bringing either handmade cigars or pipe tobacco and fine cut to specific customer segments. Advancing our collaboration between entities allow us to bring products from across our tobacco categories to all our customers. We believe that this will benefit our customers and drive further growth for our business in the US,” commented Reynolds in a press release.

“Craig Reynolds has successfully led our entire global handmade cigars business. To- day, the handmade cigar category is a growth engine in our business and accounts for more than one-fourth of our net sales and profit. We want to reinforce this development by extending Craig Reynolds’ leadership to our entire North American business,” commented Scandinavian Tobacco Group CEO Niels Frederiksen.

The new cluster is a horizontal one from a tobacco standpoint. General Cigar is focused on the U.S. market for premium hand-made cigars. STG Lane is a division focused on fine cut and traditional pipe tobacco. STG Canada focuses on the cigar and pipe business in Canada.  Cigars International is known as a leading online and catalogue retail arm for cigars and pipe tobacco. Each of these will continue to operate as a standalone business.