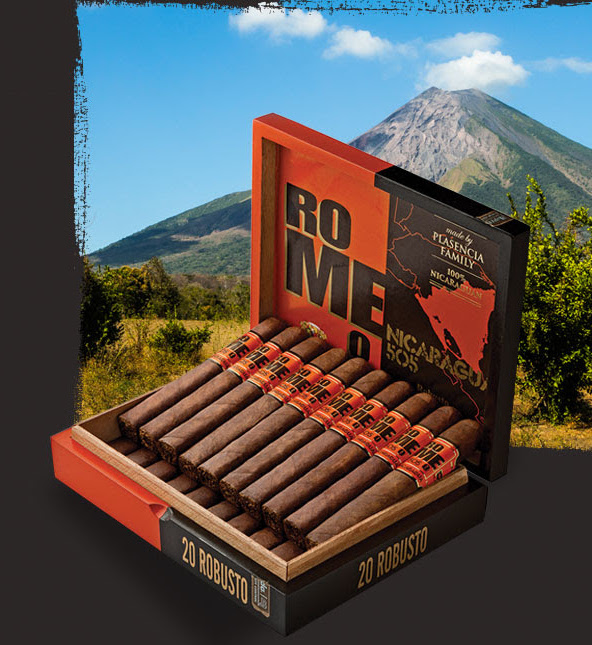 The Romeo 505 Nicaragua, a cigar introduced at the 2016 IPCPR Trade Show by Altadis USA has begun its widespread release.The company says the cigar is now available at Casa de Montrcristo and jR Cigar retail shops as well as its Montecristo lounge stores. Plans are for a full release to Altadis USA retailers beginning March 1st. 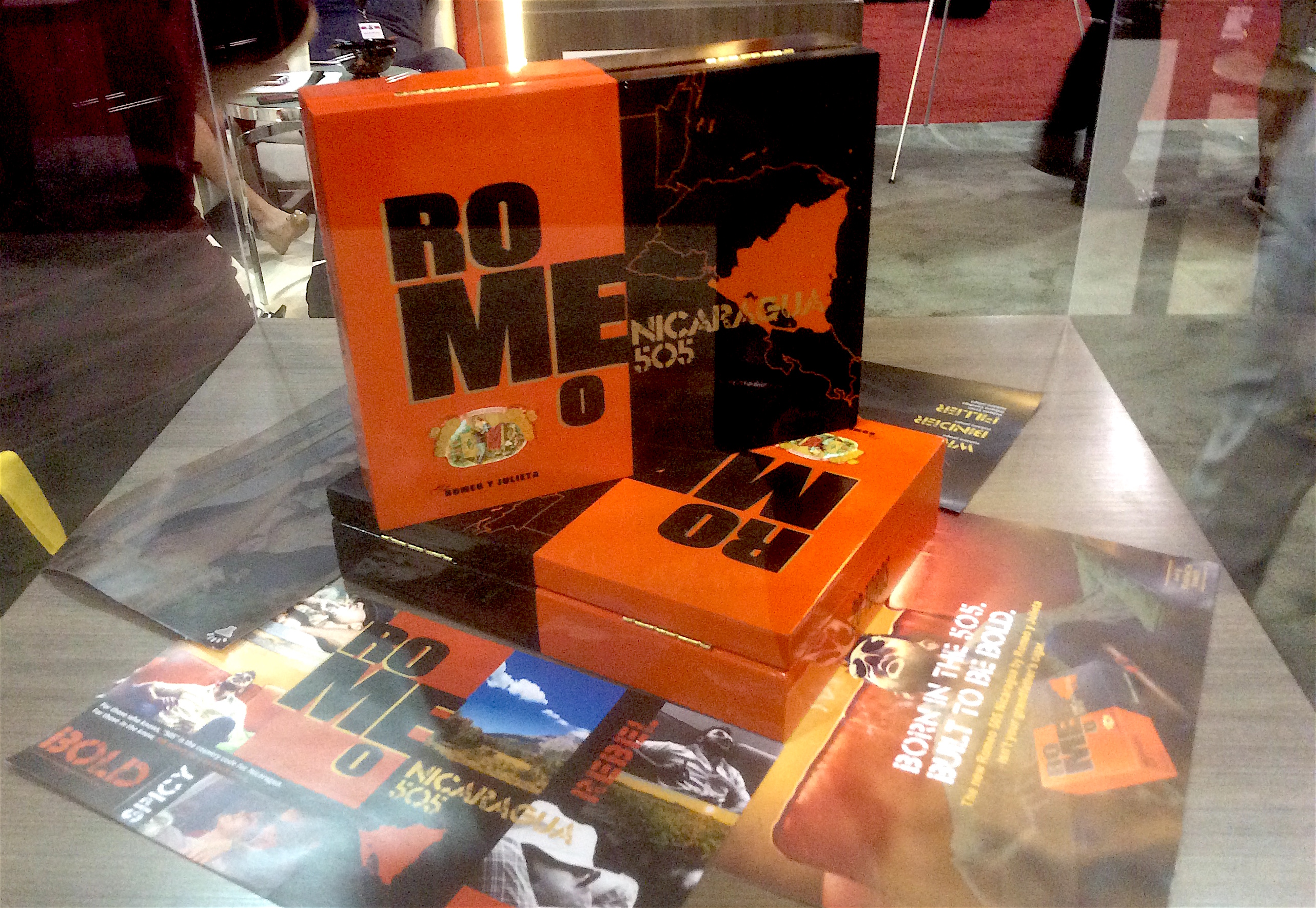 Romeo 505 Nicaragua is also an all-Nicaraguan cigar. Production for this cigar is being handled at the Placencia factory in Nicaragua. Altadis has been collaborating with Placencia on the Espada by Montecristo line. The Romeo 505 is actually not the first all Nicaraguan Romeo y Julieta.  That honor gooes to the RyJ by Romeo by Julieta, however that was a cigar produced in Honduras.

Another thing that is different is the Romeo 505 Nicaragua is that it comes in four pressed sizes. Each size is available in 20 count boxes.

At a glance, here is a look at the Romeo 505 Nicaragua: