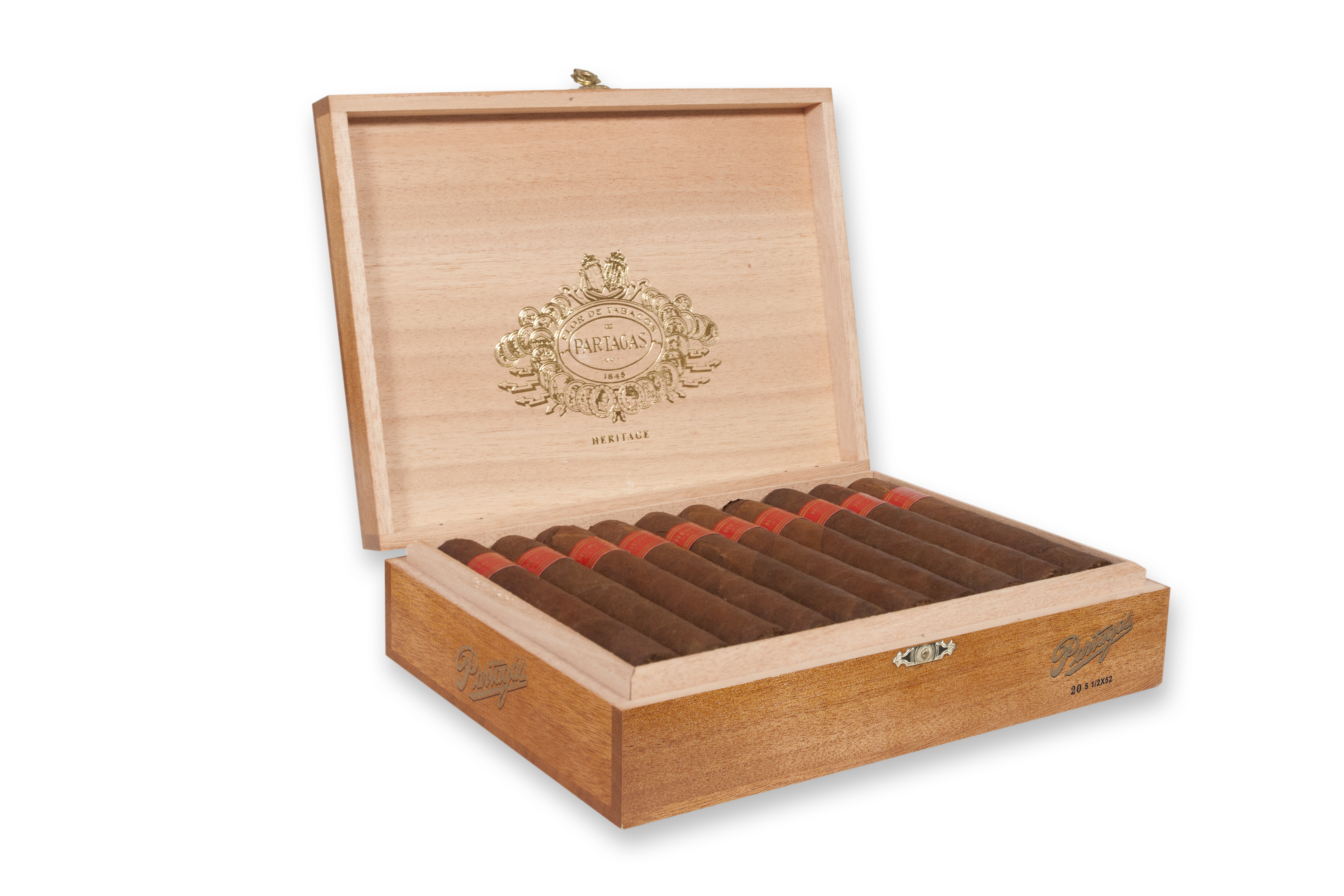 Last month, we reported on a new release from General Cigar known as the Partagas Heritage. The cigar has now officially been nationally launched and today General revealed some more details around the project.

“We set out to create a retrospective blend that celebrated the very best of Partagas to date, and took great pride in putting together the ingredients, just like coming up with a very special recipe. This was a group effort, with our blenders in the Dominican Republic and Central America working with the marketing team to achieve the final taste,” said Jhonys Diaz, Vice President of General Cigar Dominicana who led the development.

According to General, Diaz developed the blend more than a decade ago, but it has been patiently saved for a special release.

The cigar features a proprietary wrapper from the Olanacho San Agustin (OSA) region of Honduras highlighted by a rosado color. The binder is Connecticut Broadleaf while the filler is a combination Honduran tobacco from the Jamastran Valley as well as the same Dominican Piloto Cubano and Mexican San Andres used on the Partagas 160. The cigars are available in four sizes each containing 20 cigars each.

At a glance, here is a look at the Partagas Heritage: