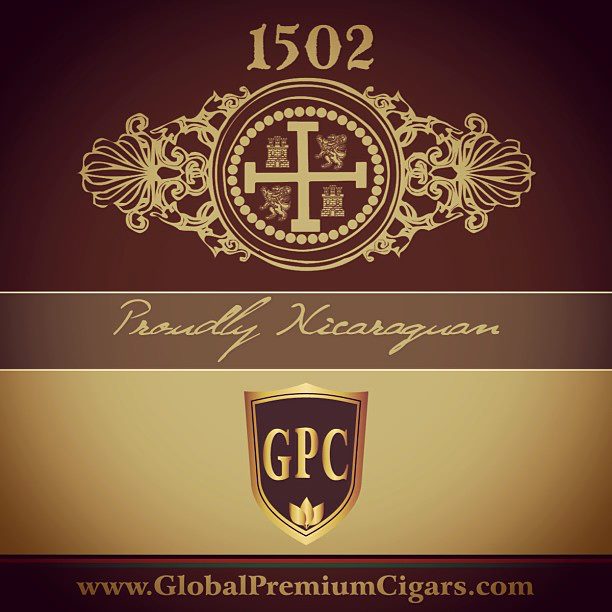 In a press release announcing the change, Boutiques Unified Owner Scott Zucca commented, “Enrique Sanchez owner of 1502 Cigars is a great person and a great cigar maker. He felt the time has come for him to leave the nest and pursue his vision for his brand. He’s a gentleman and I’m proud to call him friend. I know he will continue to do amazing things in this industry.”

“The friends I’ve made in the Boutiques Uniﬁed will last a lifetime. It’s not just a slogan, it really is a family culture that has developed between us. While I take my next step, I feel lucky to have those relationships with me.” said Global Premium Cigars/1502 Cigars owner Enrique Sanchez.

The split between Global Premium Cigars and Boutiques Unified ends over a 4 1/2 year relationship between the companies. It was in September 2012 when Sanchez’s company entered into an agreement with House of Emilio, the previous name of Boutiques Unified.

Jim Robinson is best known for his distribution of the Leaf by Oscar cigars, but already has a connection with Sanchez. Robinson has partnered with Sanchez in his lawsuit he filed against the FDA this past June.

Meanwhile Boutiques Unified says it is implementing what it terms a restructure and modernization effort.  “Our goal has always been to utilize the latest technology to serve our retail partners well; to deliver great cigars as efﬁciently as possible. With the FDA regulations pending, all companies must do everything they can to maximize business. We are excited about the new systems we’ve put together and look forward to fully implementing them very soon.” commented Zucca.

“Stay tuned. In spite of the FDA, we know our best days are still to come. We will continue to grow bigger and better than ever before.” added Zucca.