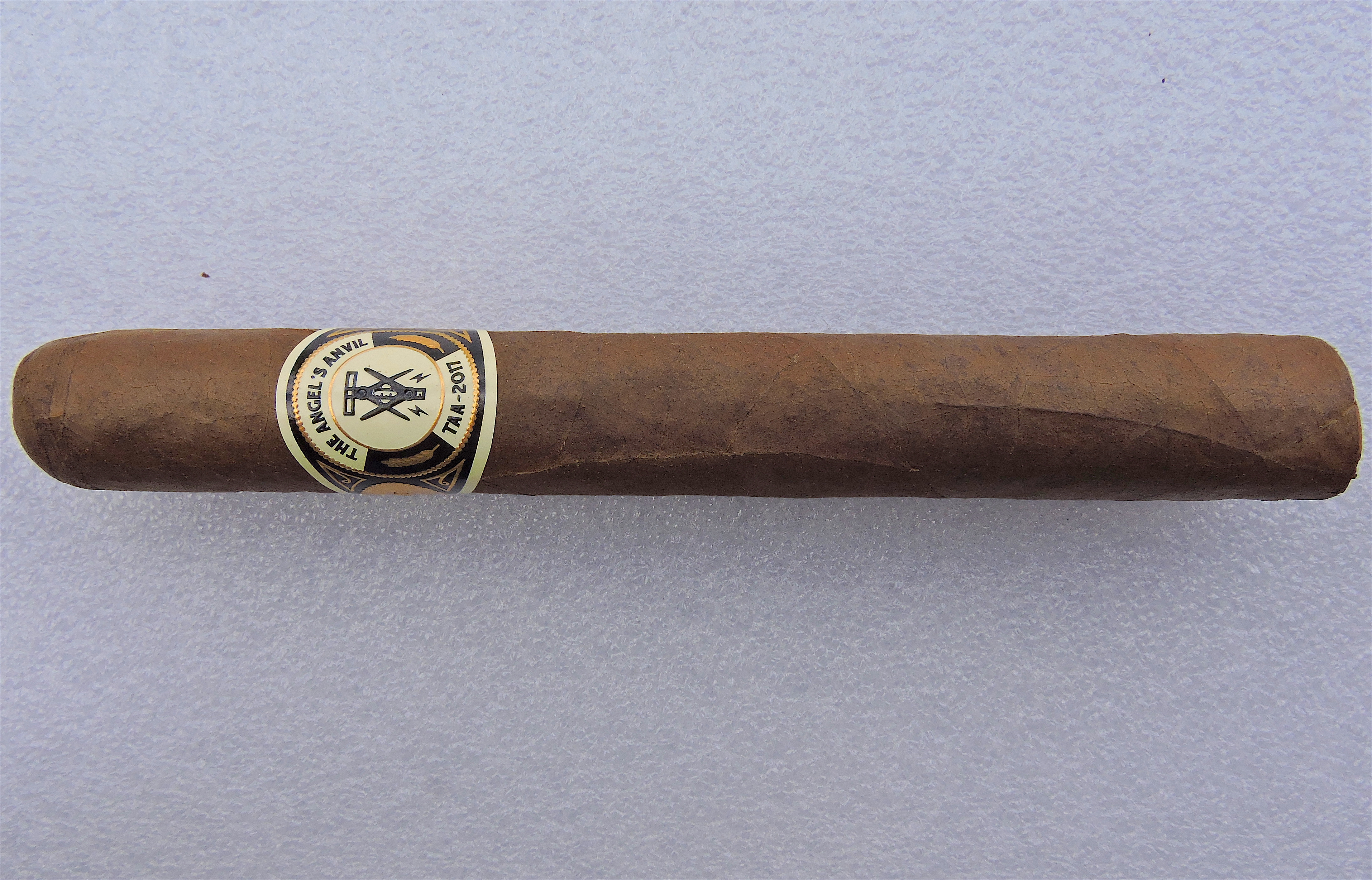 For the fourth year in a row, Crowned Heads has delivered an exclusive cigar to the Tobacconists Association of America (TAA). This past week, retailers have received The Angel’s Anvil 2017 – Crowned Heads’ installment into the 2017 TAA Exclusive Series.

The name “The Angel’s Anvil” shares the same acronym as the Tobacconist Association of America.