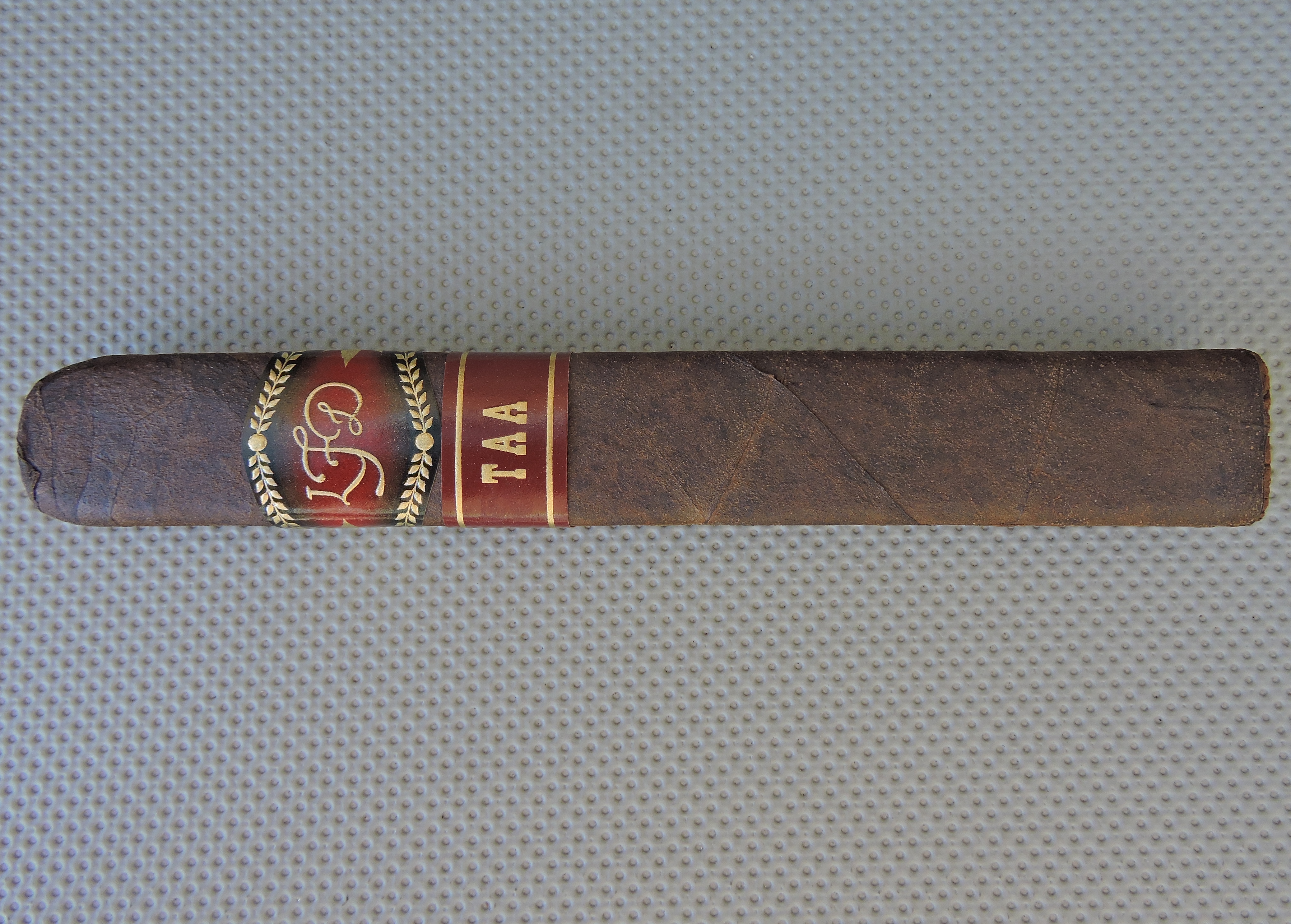 There are two noticeable differences. The TAA 49 is available in 25 count boxes as opposed to the ten count boxes for the TAA 48 Celebration. The other difference is the TAA 49 features red colored banding, but does not reference the name “49”.

As mentioned, La Flor Dominicana has a six year history in the TAA Exclusive Series. These releases include the following:

At a glance, here is a look at the La Flor Dominicana TAA 49:

As we mentioned, the TAA 48 Celebration Limited Edition Maduro uses a Connecticut Broadleaf wrapper as opposed to the “natural” San Andres wrapper.