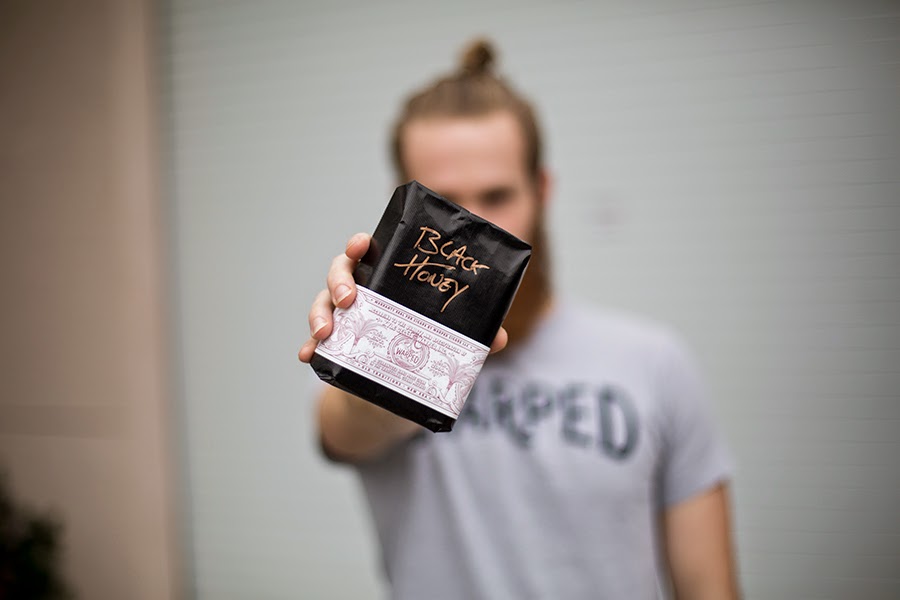 Warped Cigars’ Black Honey, a mash-up of the El Oso and La Colmena blends that was last released in 2015 is making a return.

Black Honey consists of the Ecuadorian Habano oscuro wrapper found on El Oso Cub and PaPa while the internals of the blend consists of the tobaccos of La Colmena (which utilizes a Ecuadorian binder and a combination of Dominican and Nicaraguan fillers). Like El Oso and La Colmena, Black Honey is produced at the El Titan de Bronze factory in Miami, Florida.

The cigar was previously were released as a 5 x 48 belicoso. The release was extremely limited with only 60 bundles of ten produced. They were distributed to 13 retailers and immediately sold out.