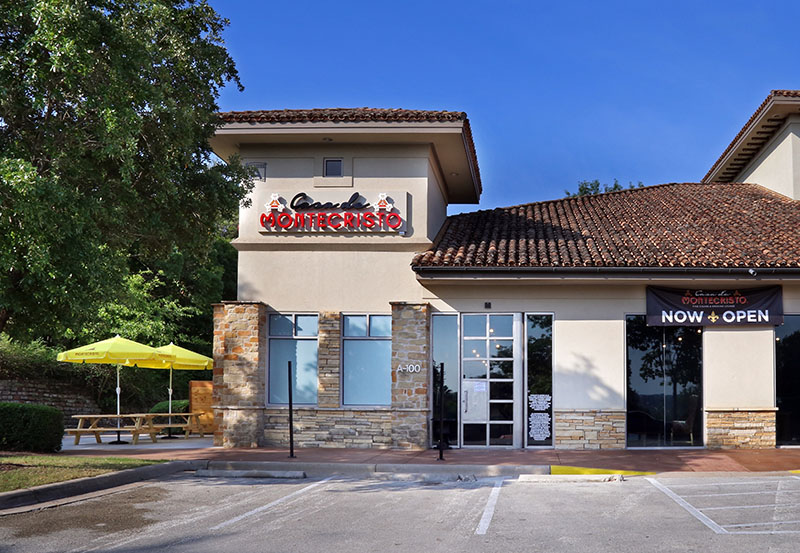 Tabacalera USA has opened the doors on its new Austin, Texas Casa de Montecristo lounge and retail store. Come June 16 and 17, the new location will have its formal launch with a series of special events to commemorate the occasion. 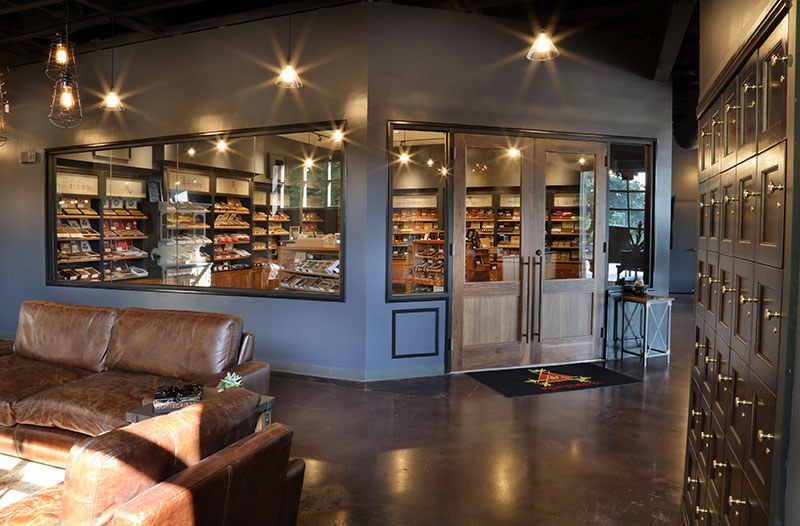 The new Casa de Montecristo Austin lounge is located on 3801 N. Capitol of Texas Highway in the Davenport Village area. The June 16 and 17 events taking place at the new Austin location include music by a local DJ, product tasting, raffles and premium goodie bags.  VIP celebrities are slated to attend.