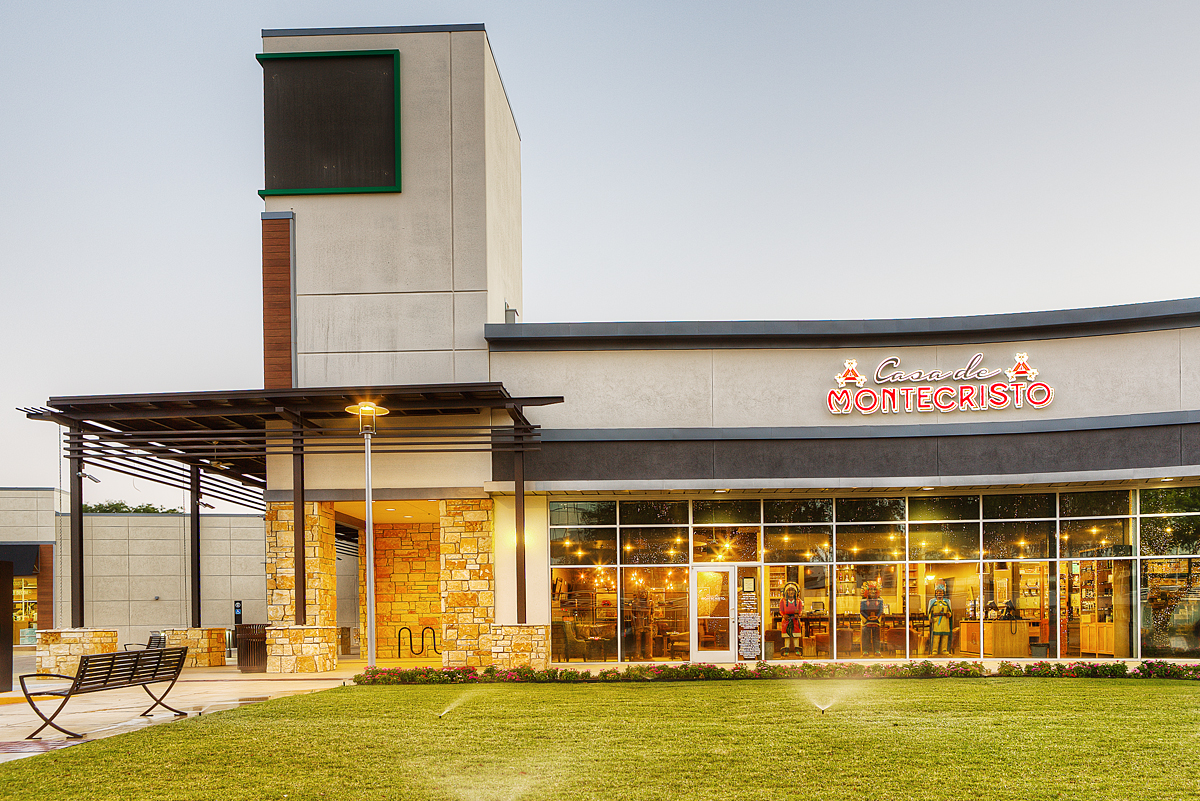 This past weekend, Casa de Montecristo opened up its new Dallas Texas location. As a a part of the opening of the store, a weekend long celebration of events took place. The new 4,300 square foot location located in the Turtle Creek section of Dallas has become the sixth Casa de Montecristo branded store in the U.S.

The new store features an 800 square foot walk in humidor that is home to over 200 brands. The humidor has a separate Fine & Rare section that features limited and hard to find cigars – many of which were collected over the past year. There are also several exclusive Montecristo offerings. 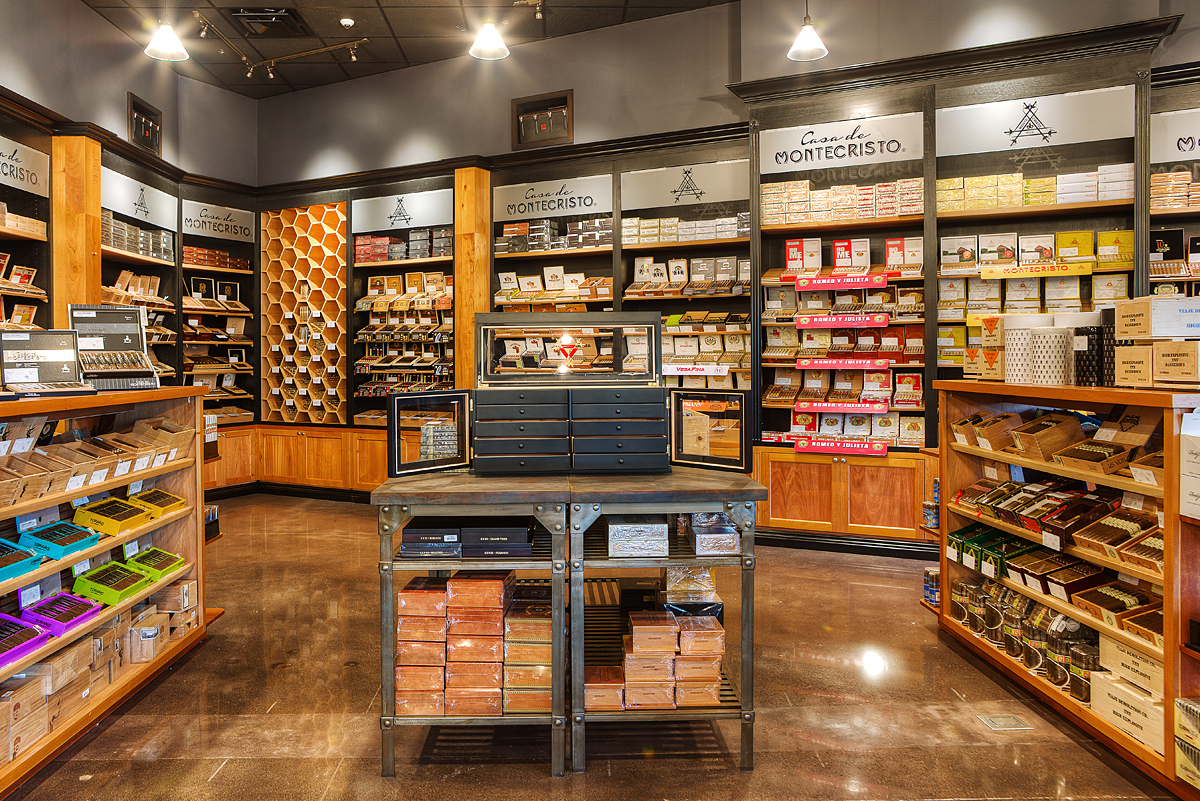 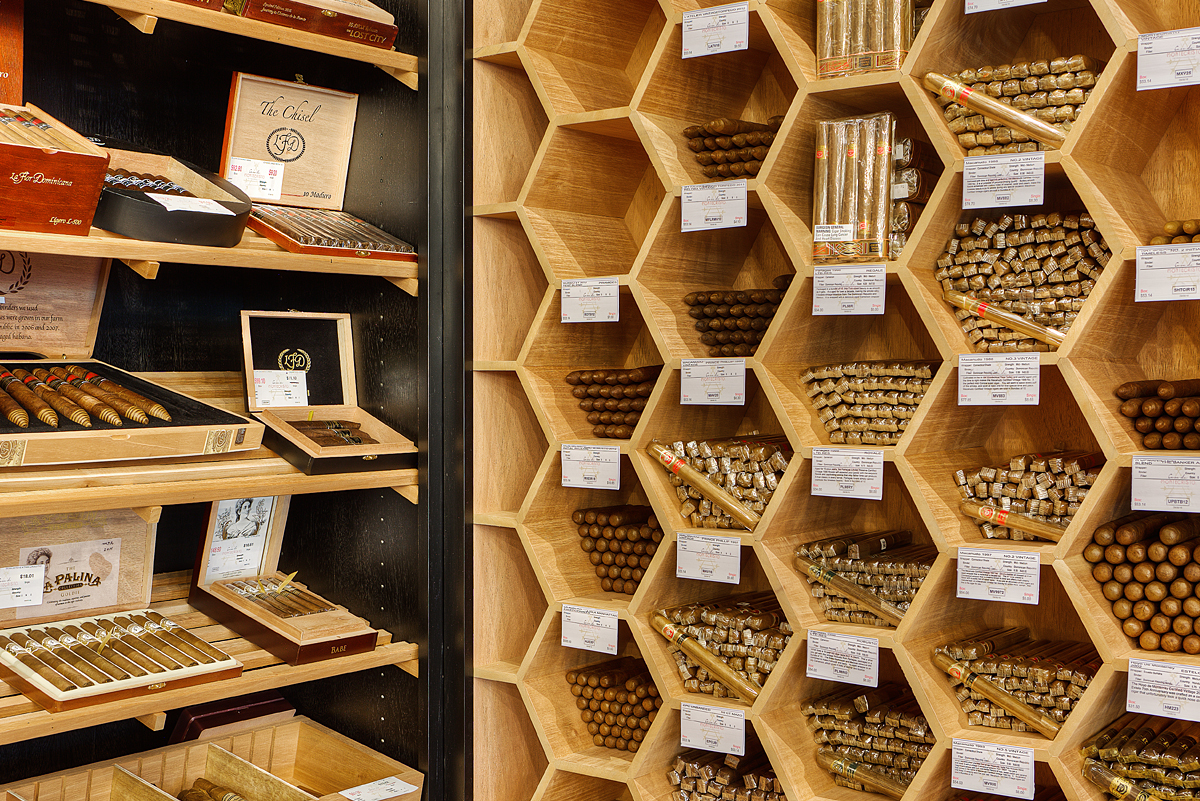 In addition there is seating for over 75 people, six televisions, and a communal working table. 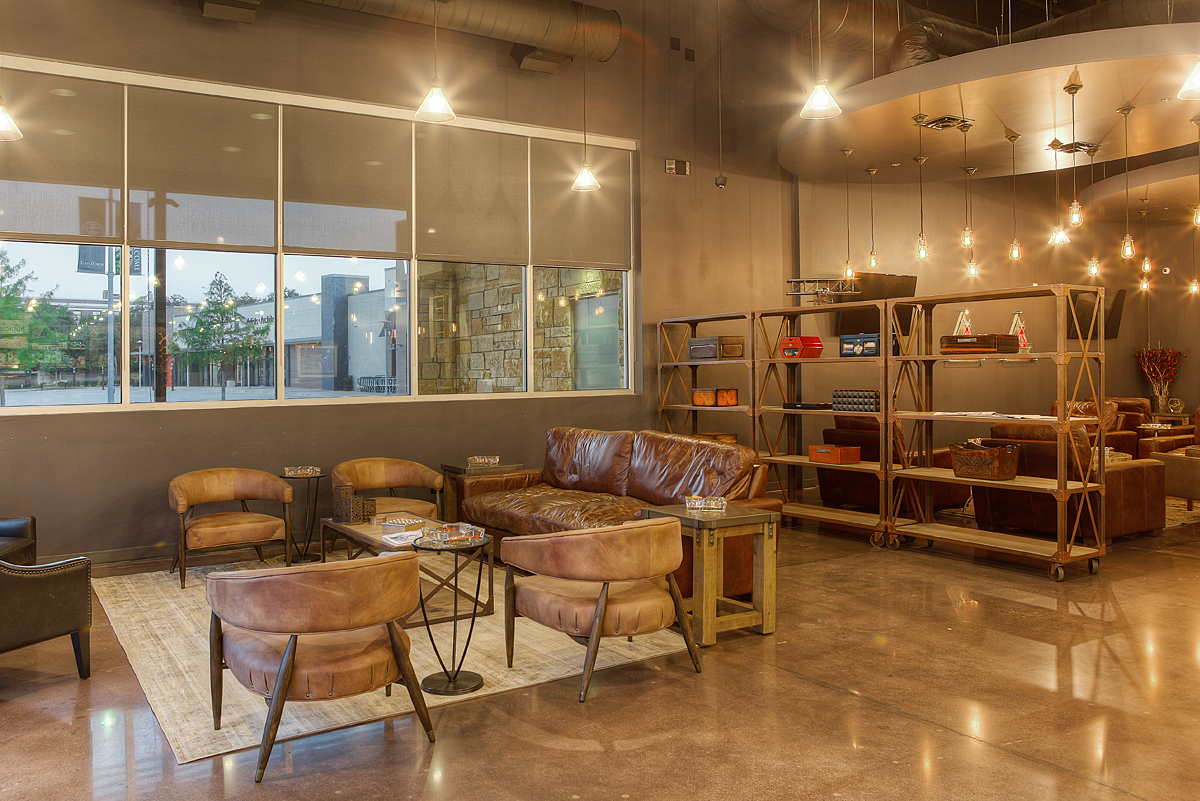 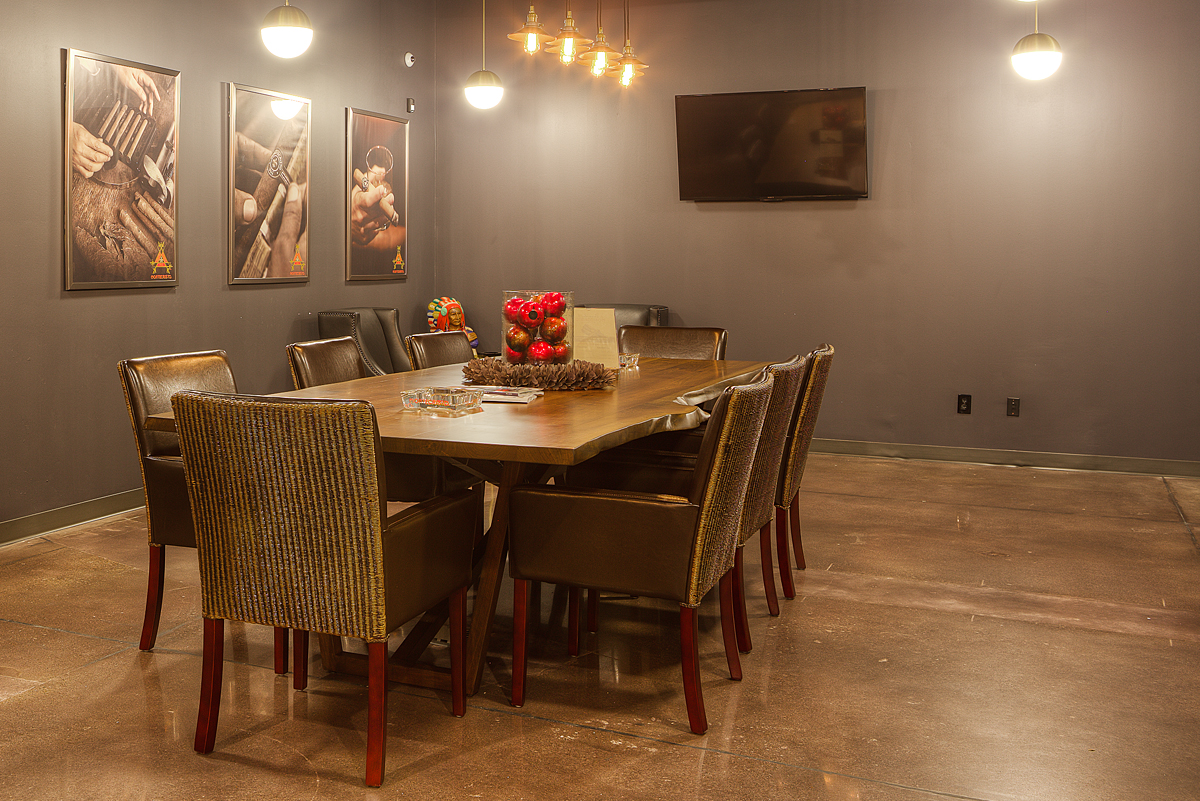 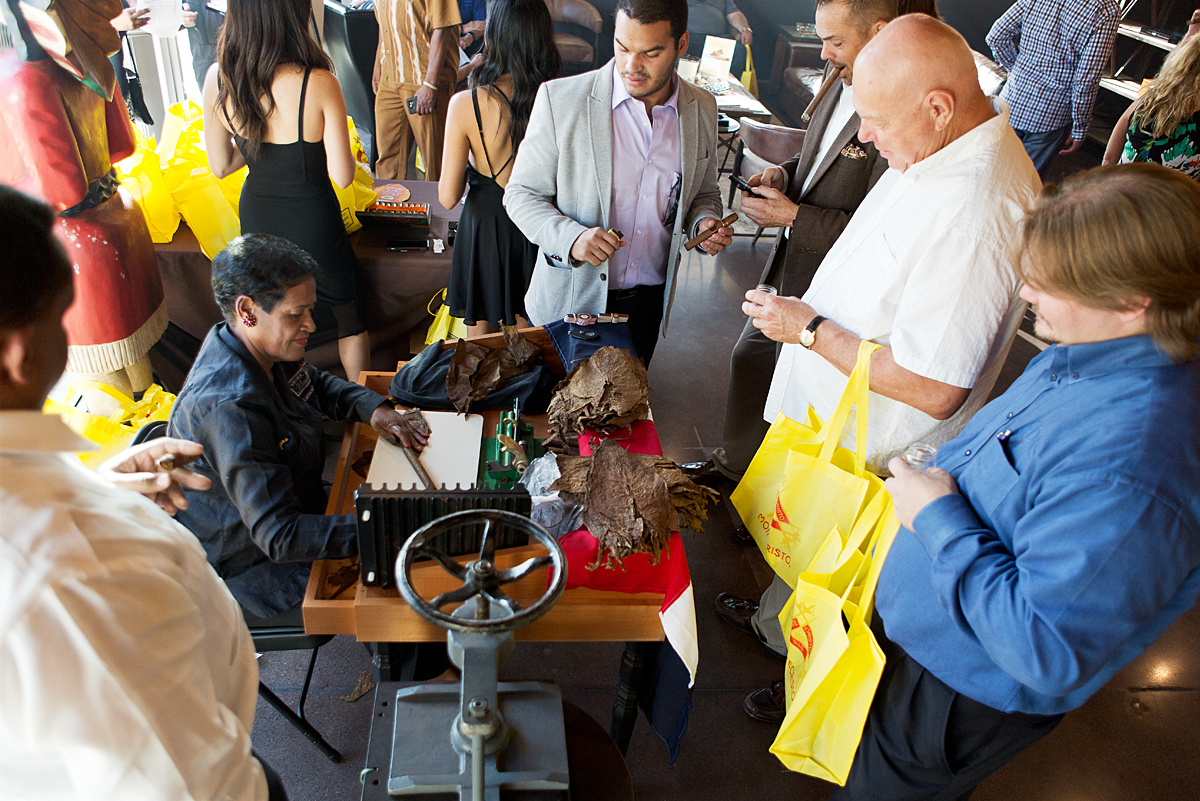 “We are really pleased to offer such a great store for Dallas adult consumers,” commented Vice President of Retail Rob Maneson in a press release. “We’ve tried to elevate and enhance the cigar smoking experience for adult cigar lovers by providing a beautiful location for purchasing a great selection of cigars for any palate — and a state-of- the-art lounge in which to enjoy them. This will be one of the premier cigar stores in the U.S.,” he says.

“If that’s not enough, we are also planning to add a full liquor bar in the near future for adult premium cigar smokers to pair their favorite cocktail or beer with a great cigar.” 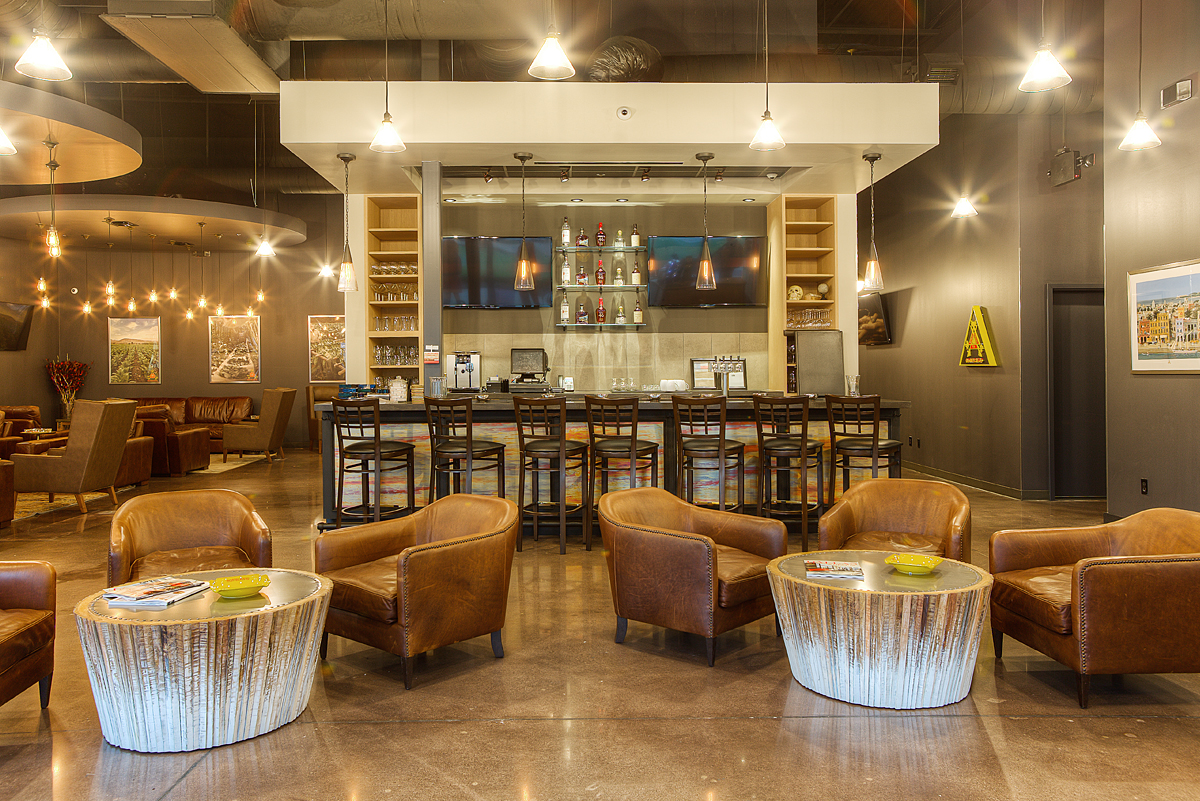