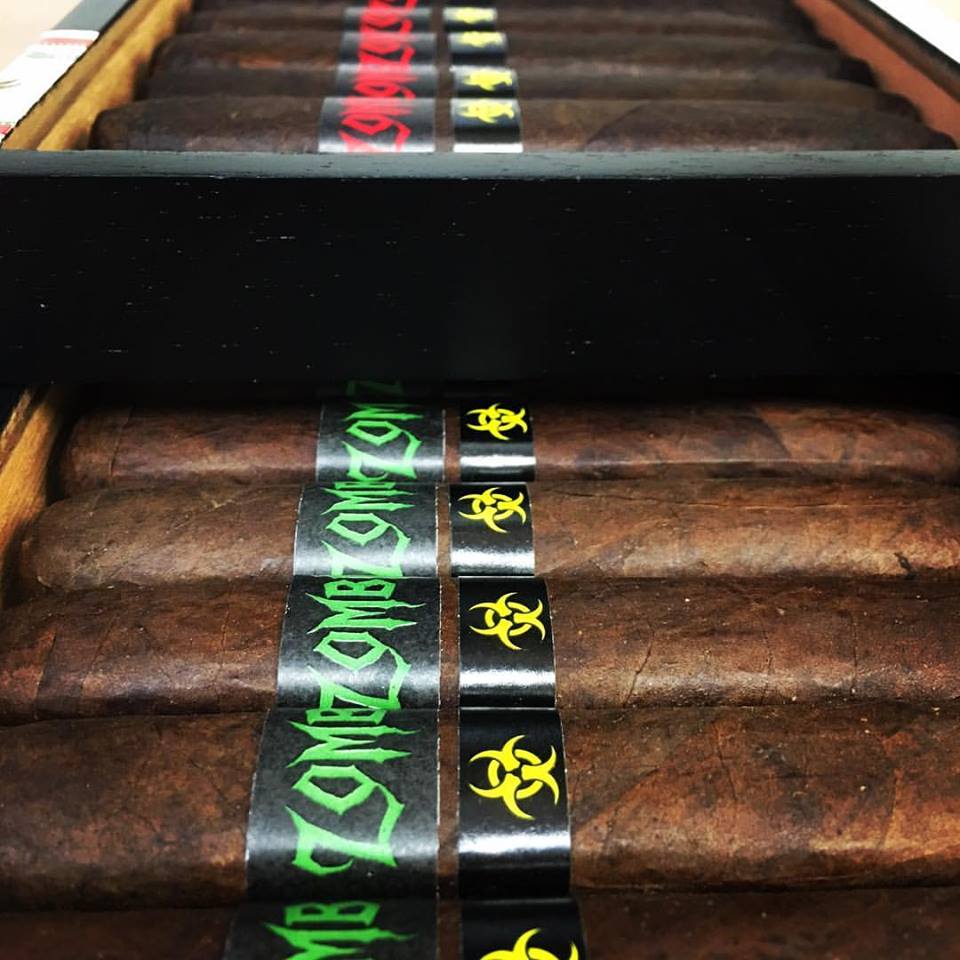 The Viaje Zombie Biohazard, a very limited box-pressed version of the Viaje Zombie line has returned to 2017. The cigar has been distributed to two retailers for 2017: Just for Him in Springfield, Missouri, and R. Field Wine Company in Honolulu, Hawaii.