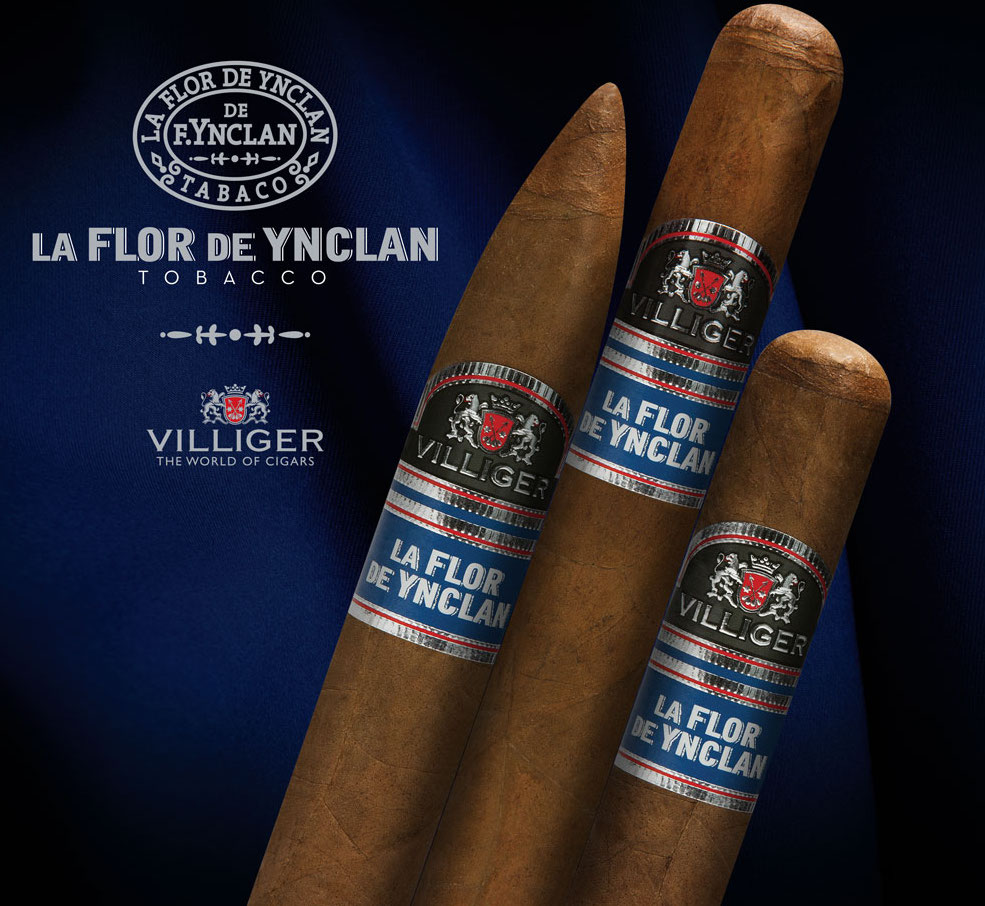 When Villiger Cigars first released La Flor de Ynclan, a small production of the cigar was released. Villiger was not satisfied with the final result that was released and opted to cease production. At that time the tobacco was set aside and Maragoto began working to tweak the blend.

The new La Flor de Ynclan features an Ecuadoran wrapper, Indonesian binder and a filler blend of Nicaraguan and Dominican tobaccos. The cigar will be available in three sizes: Robusto, Torpedo, and Churchill – each available in 25-count boxes. Pricing is set between $11.00 and $12.00.

Packaging wise, Villiger La Flor de Ynclan is being updated and will sport a look similar to what was introduced on the San’Doro line.

Heinrich Villiger stated: “The La Flor De Ynclan cigar has been an ongoing labor of love for us. We feel that there is a difference between a good and a great cigar, Matias Maragoto and I hope you feel the same.” commented Heinrich Villiger, in a press release.

« Prime Time Show Episode 10: Deliberations and Steaks » Cigar News: No Changes to Cigars as President Trump Rolls Back Some of Obama’s Cuba Directives