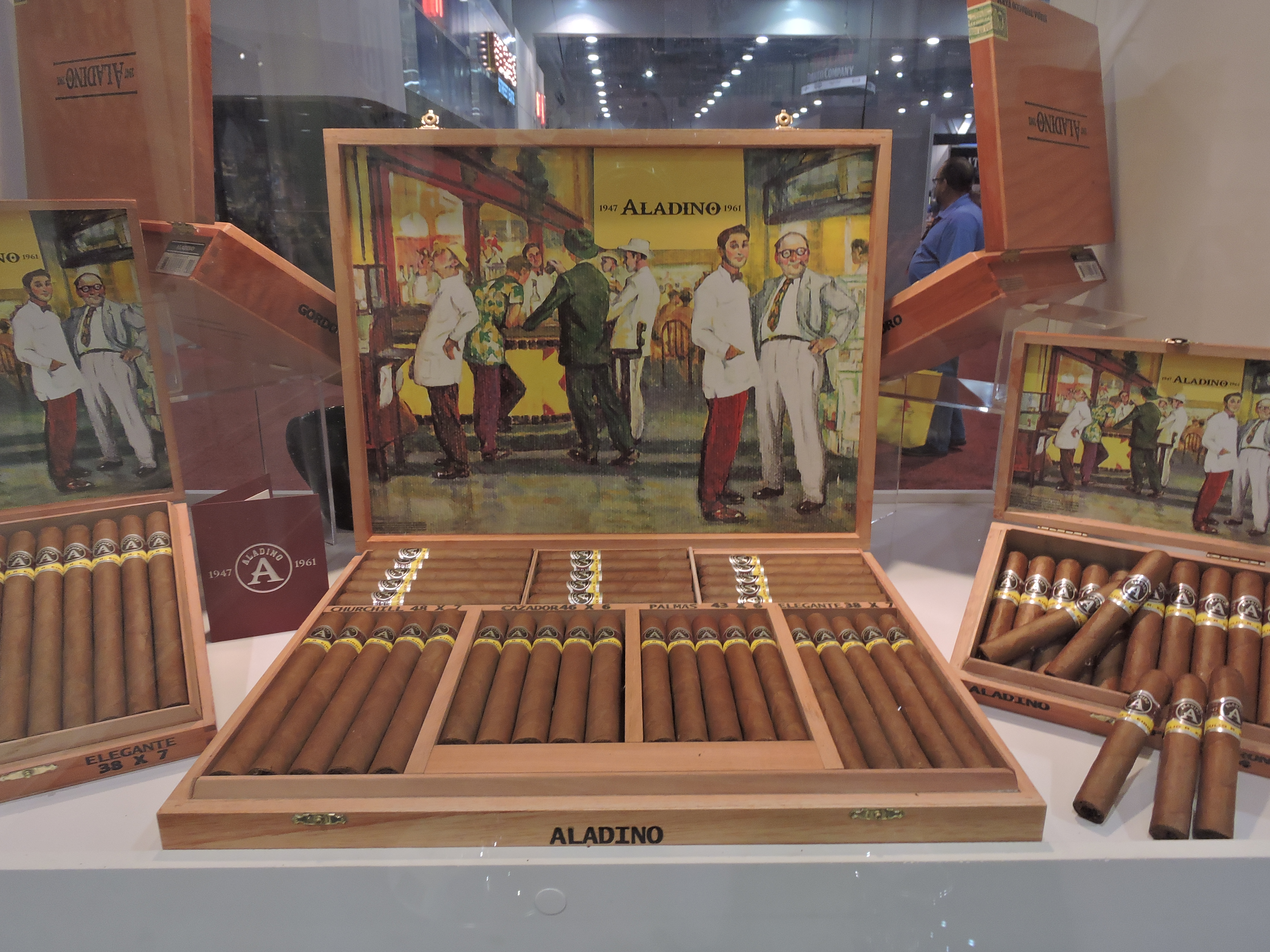 It was the third IPCPR Trade Show for the brands of JRE Tobacco Company. While there wasn’t any new product introduced, this would be the coming out party for the brands owned by industry legend Julio R. Eiroa and his son Justo.

JRE Tobacco has three core brands: Aladino, Rancho Luna, and Tatascan. These brands were actually introduced before there was a JRE Tobacco. In 2015, they were introduced as brands under Justo’s brother, Christian Eiroa, as a part of CLE Cigar Company. A few months later Justo and his father Julio announced the formation of JRE Tobacco Company. Aladino, Rancho Luna, and Tatascan moved from CLE to JRE Tobacco,  Justo and Julio worked to tweak the blends some more and at the 2016 IPCPR Trade Show, each of the three blends were showcased as a part of JRE.

In 2016, JRE still shared booth space with CLE Cigar Company. At the 2017 Trade Show, JRE its own booth space, and still generated plenty of traffic. Despite what has been reported to be down attendance for many at the Trade Show, JRE was quite busy all week during IPCPR.

The big change unveiled was a packaging change to Aladino. The inside of the Aladino boxes received new art work with more of a contemporary spin. 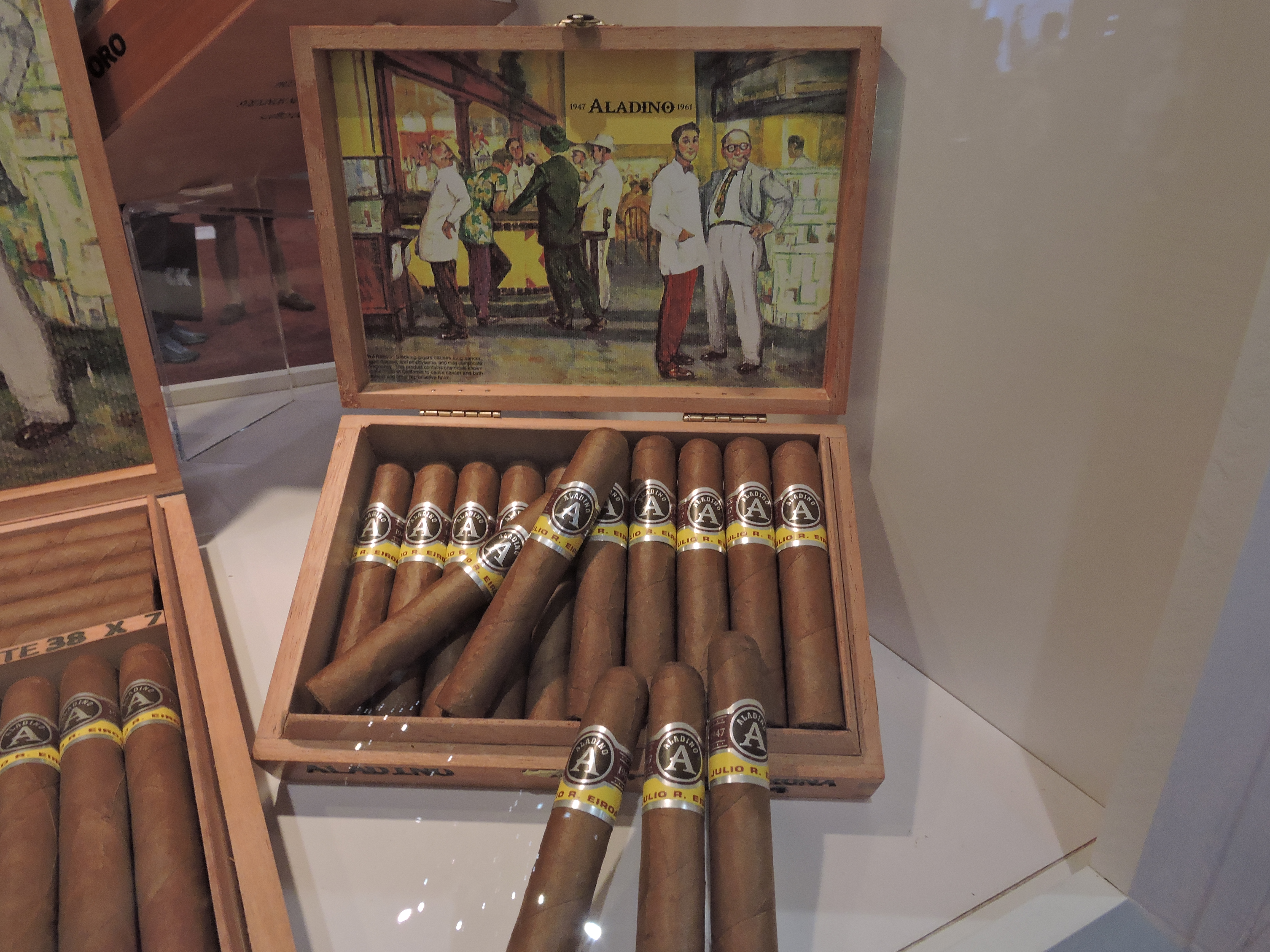 No changes were made to the bands of Aladino.