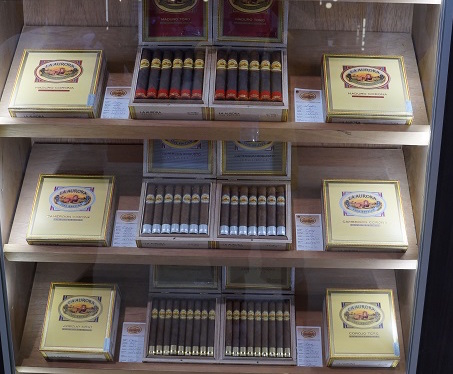 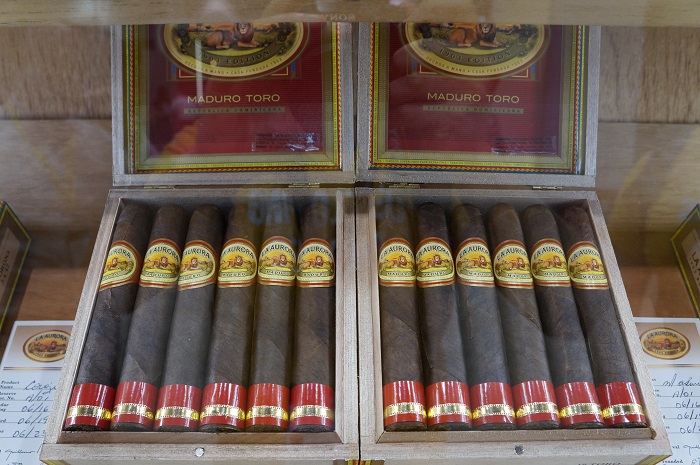 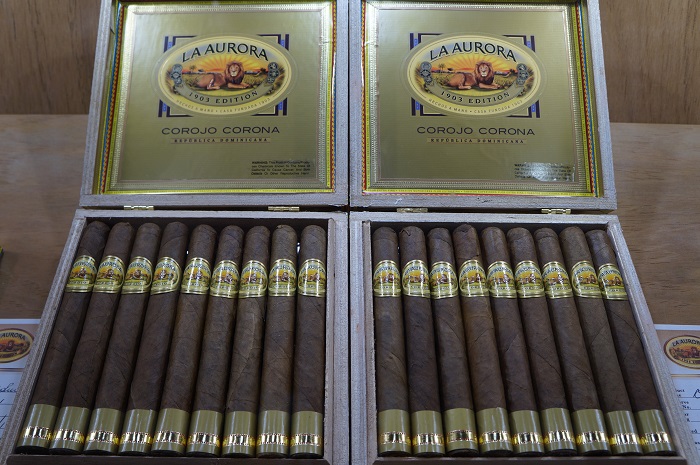 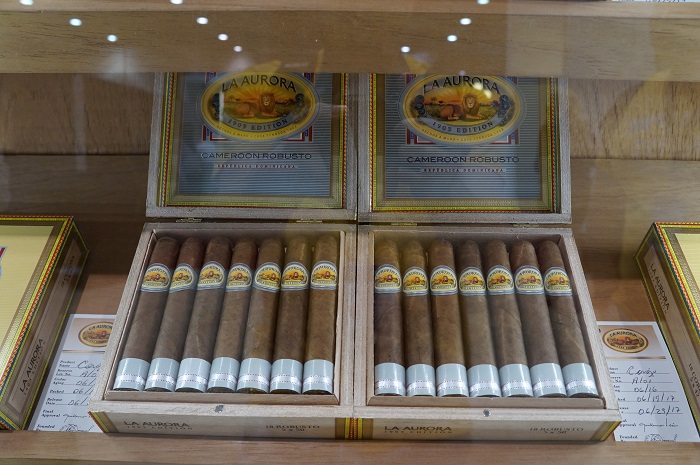 Cigar Rights of America has announced it has received 100 of the La Aurora Ruby (Maduro) Robusto cigars and for a limited time exclusively be able to offer them to new or renewing members.

La Aurora Cigars is distributed in the U.S. by Miami Cigar and Company.