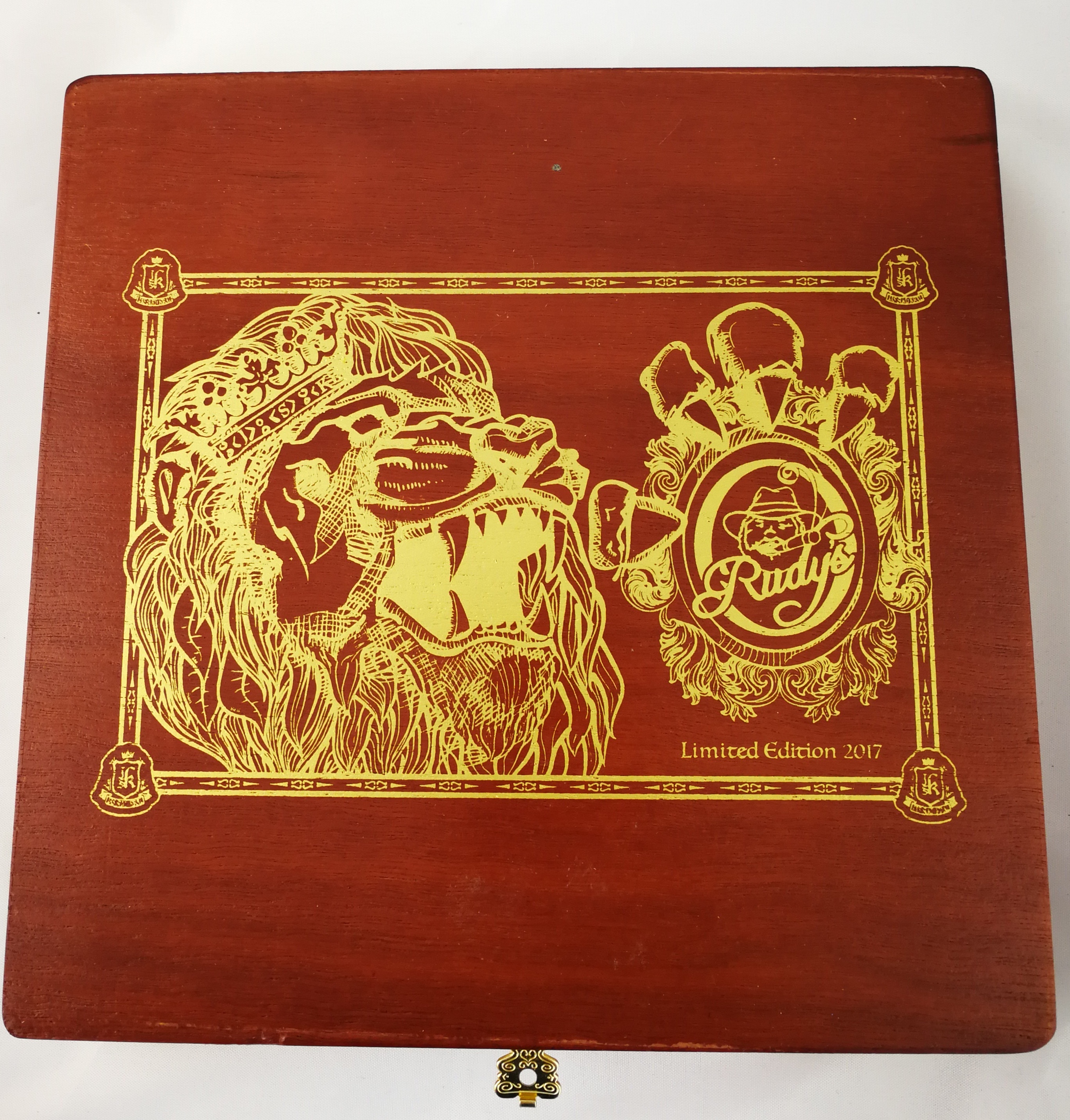 The JSK Crna Nok was put into widespread distribution this past year in two sizes – a Robusto and a Toro. It features a Connecticut Broadleaf wrapper, a Mexican binder, and Nicaraguan fillers. The new exclusive size to Rudy’s becomes the first box-pressed to be offered in the line. A total of 200 ten-count boxes has been produced. Pricing is set at $110.00 per box

The Rudy’s Exclusive is a cigar meant to commemorate the four-year anniversary of Rudy’s Cigar Lounge. The new box-pressed size will be formally announced at the retail shop’s four-year anniversary party being held August 26, 2017. The retailer can be contacted for event and ordering information. 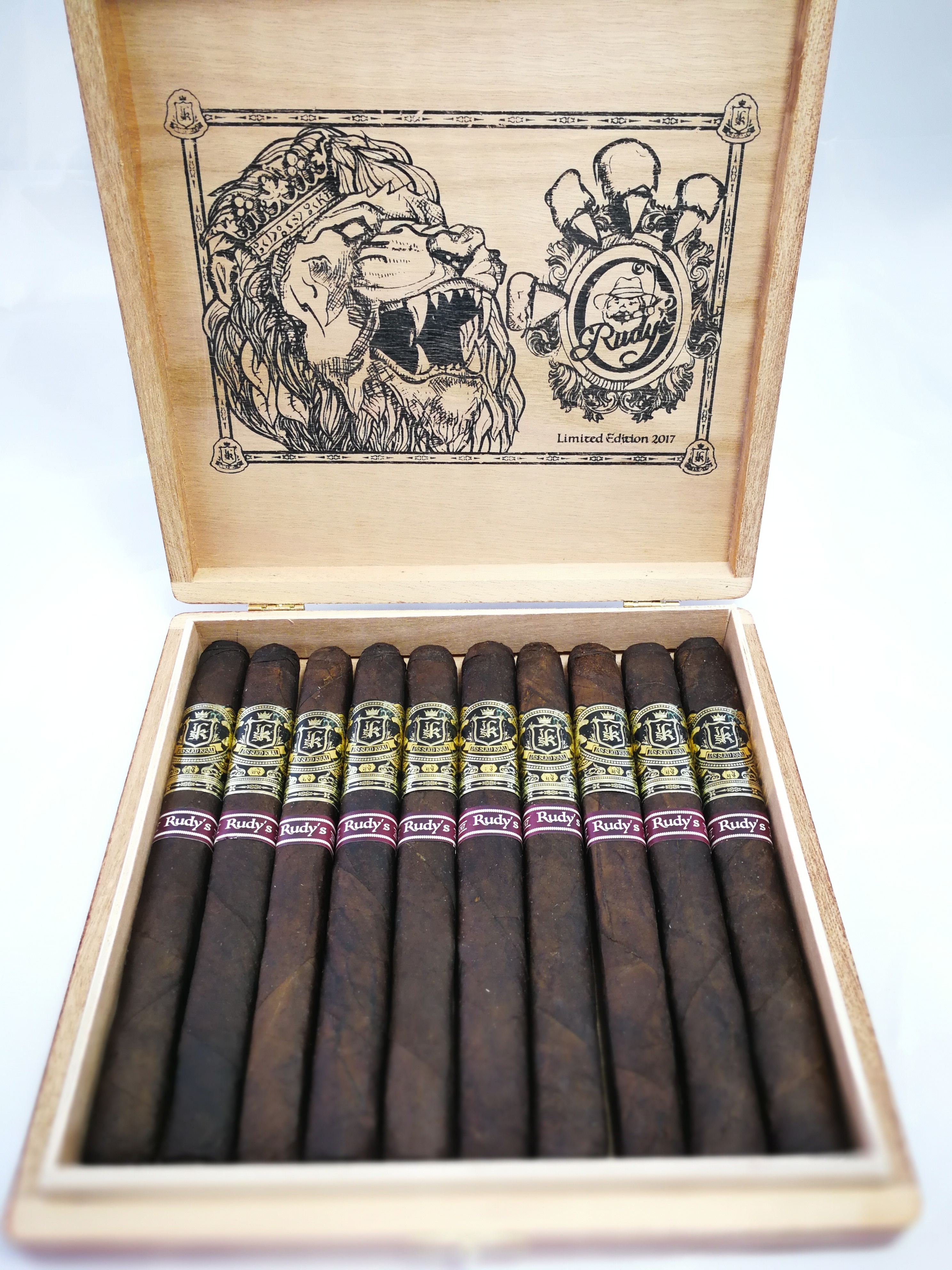 At a glance, here is a look at the Crna Nok line.