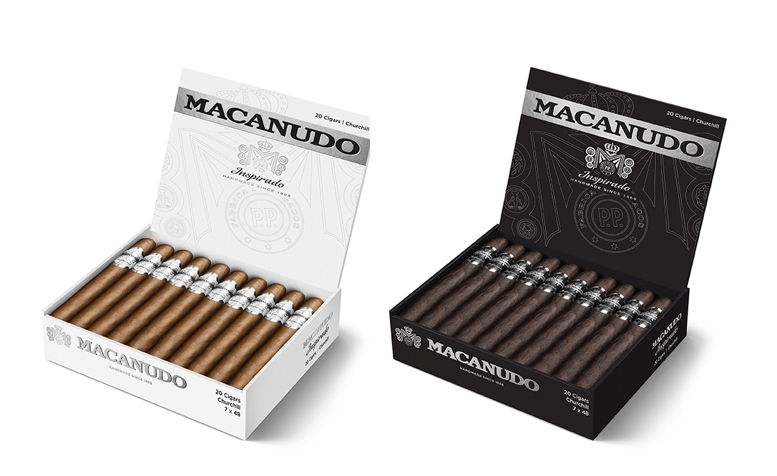 “The evolution of Macanudo continues with the launch of Macanudo Inspirado White and Black,” commented General Cigar President Régis Broersma in a press release. “Cigar lovers who now see Macanudo in a new light should be prepared to be wowed yet again.”

Jhonys Diaz, Vice President of Operations at General Cigar Dominicana who spearheaded blend development for Macanudo Inspirado White said, “We spent several years developing this blend, using tobaccos we refined and aged to perfection. Think of the most creamy, alluring cigar you’ve ever had, amplify the complexity and you have Macanudo Inspirado White.” 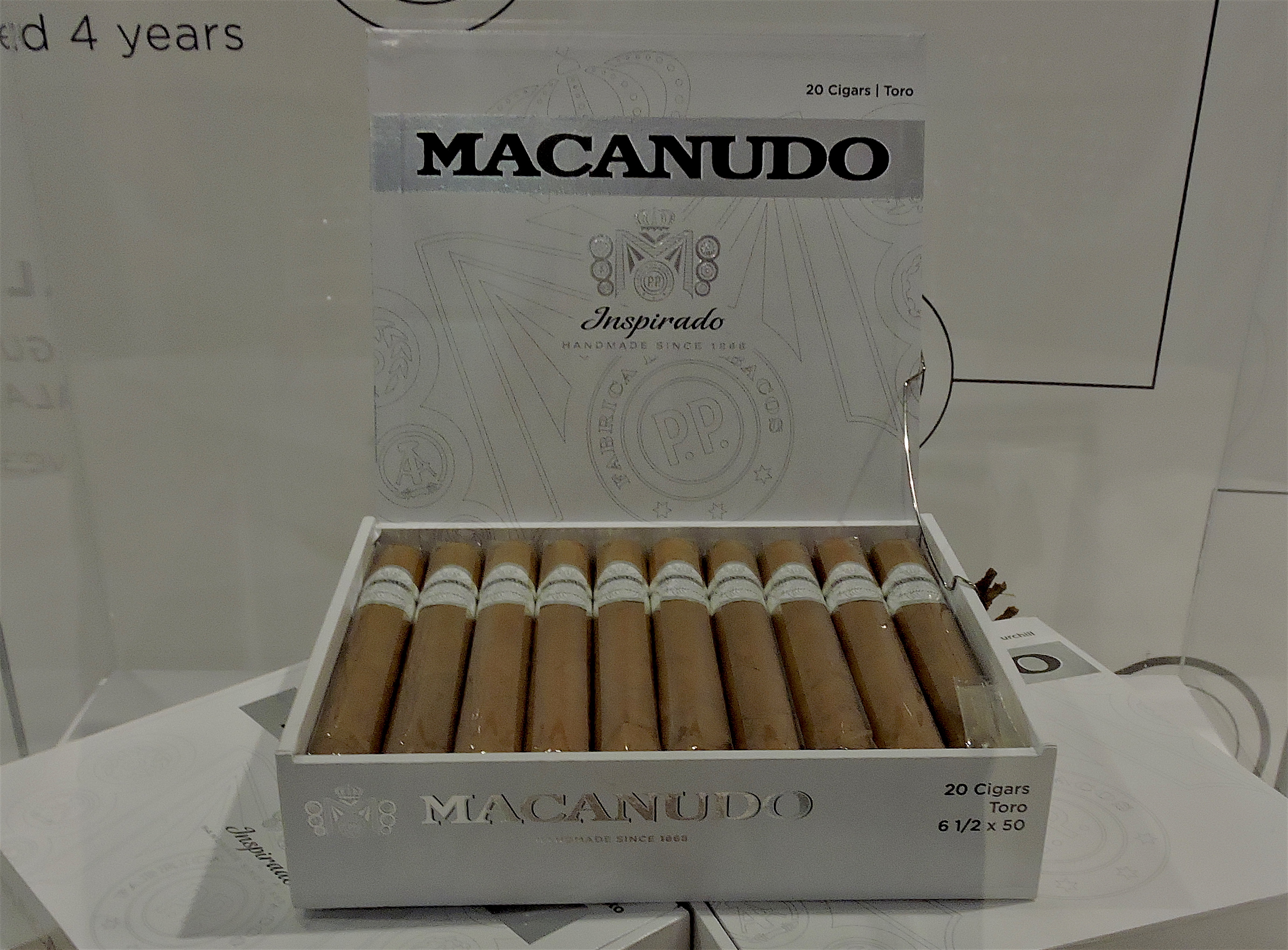 Meanwhile, the new Macanudo Black uses a Connecticut Broadleaf wrapper grown under a proprietary and experimental process where the plant was allowed to ripen on the stalk.  The new Macanudo Black also utilizes an Ecuadorian Sumatra binder and Nicaraguan filler featuring tobacco from proprietary seeds grown in Estelí that were uniquely fermented. Macanudo Black is available in three sizes with slightly different dimensions than the White offerings: Robusto, Toro, and Churchill – each packaged in 20-count boxes. 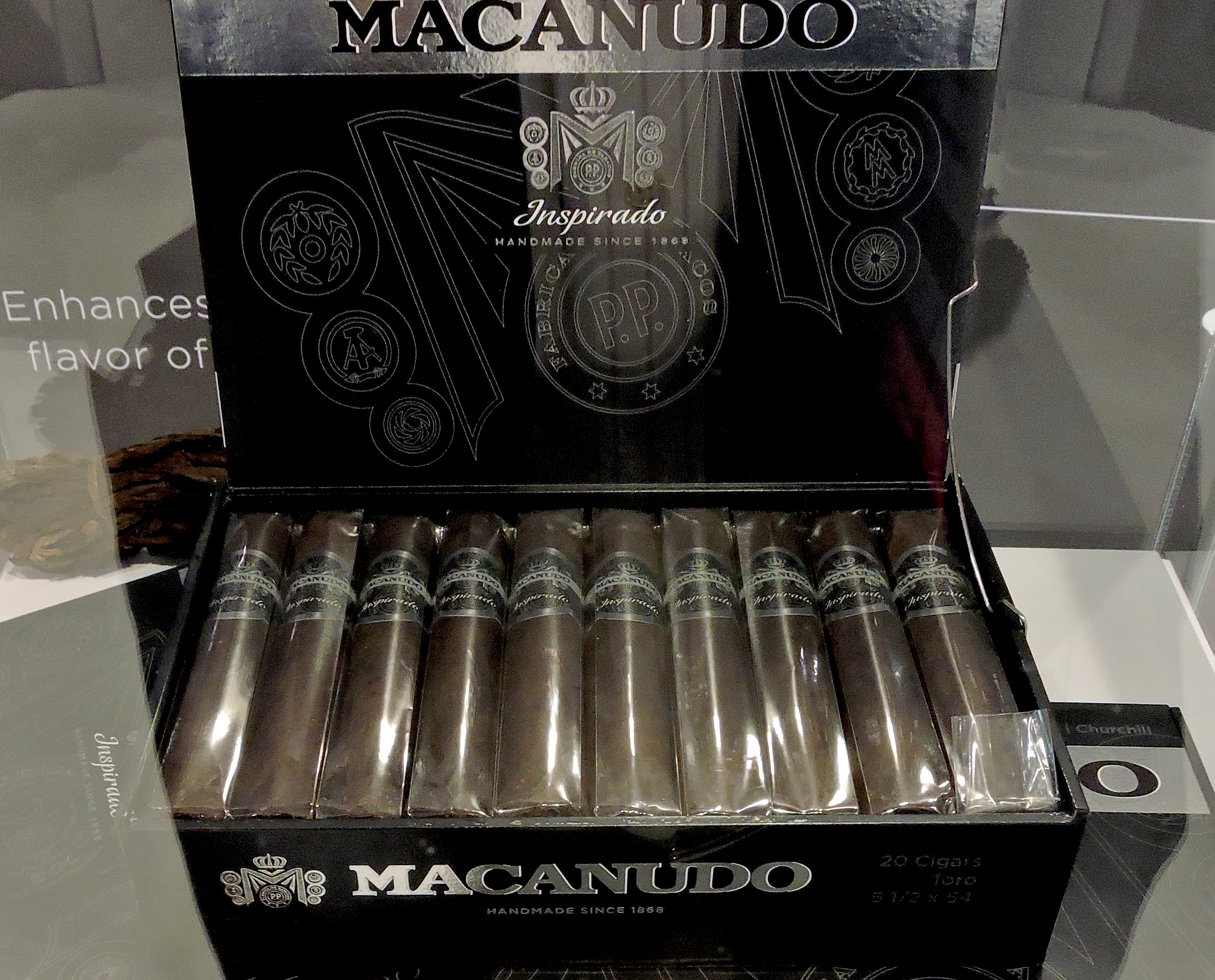