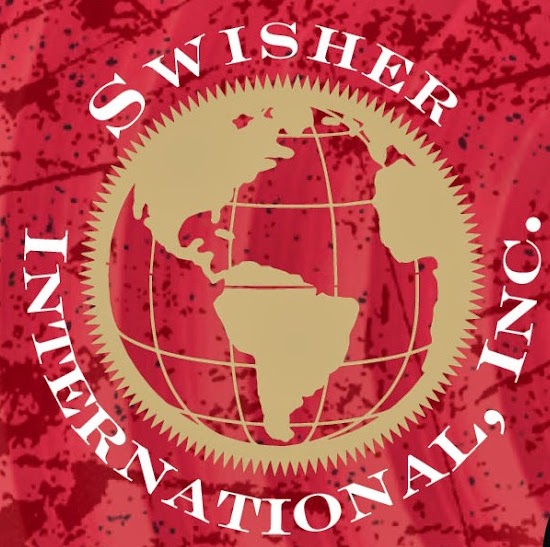 Ghiloni was named President and CEO of Swisher International late in 2012, replacing the retiring Tom Ryan.  Shortly after assuming the top spot, Ghiloni oversaw the launch of Royal Gold Cigars. While Swisher was built on machine-made cigars, Royal Gold Cigars became the handmade premium division of Swisher. The company’s direction in premium cigars changed  a year later when it acquired Drew Estate, a move Ghiloni was instrumental in making happen.

While Ghiloni spent 34 years at Swisher, new President and CEO John Miller joined the company in 2012 after holding a variety of senior executive positions. Replacing Miller will be John Haley as the new Senior Vice President of sales and marketing, and Lou Caldropoli has been named to the new position of Chief Operations Officer.