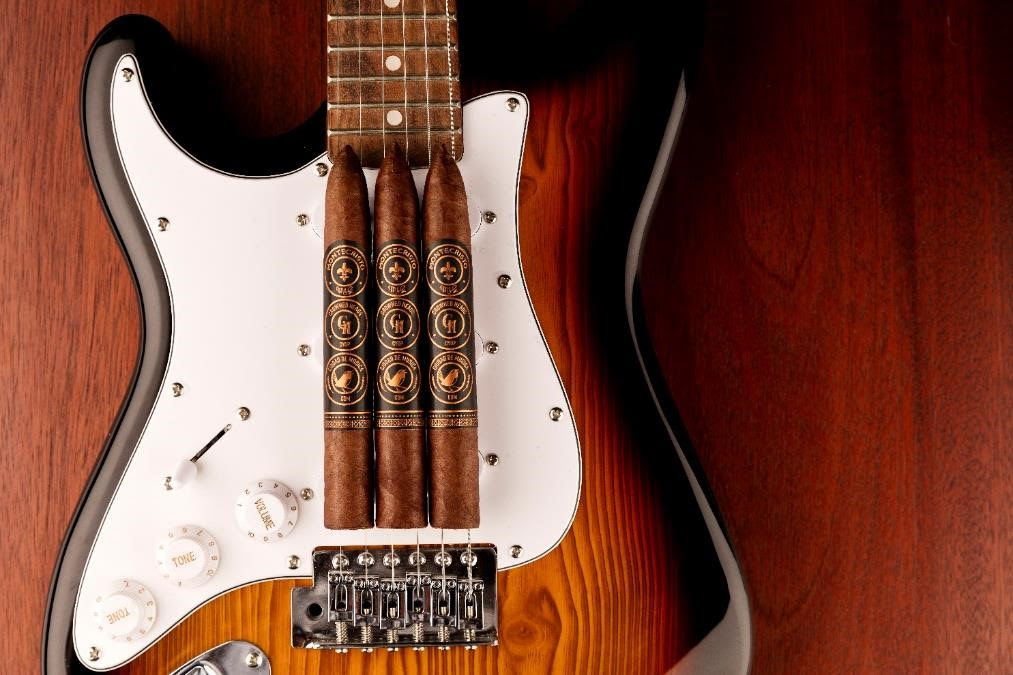 Altadis U.S.A. has announced it is teaming up with boutique cigar company Crowned Heads for a new addition to the Montecristo portfolio – the Montecristo Ciudad de Música.

The name Ciudad de Música translates to “The Music City”. In this case, it pays homage to the city of Nashville, which is not only famous for its music scene, but it is also the home of Crowned Heads Cigars.

“Ciudad de Música is a contemporary take on classic Montecristo selections, reflecting the creative ideology and artisanal quality of the Crowned Heads brand,” commented Altadis U.S.A. in a press release. “This exceptional offering displays the archetypal levels of craftsmanship and an explicit attention to detail that’s made both brands highly revered among a myriad of modern-day aficionados.”

While not reported in the original Altadis U.S.A. announcement, Huber informed Halfwheel.com, Ernesto Perez Carrillo Jr. developed the blend and is handling production. * 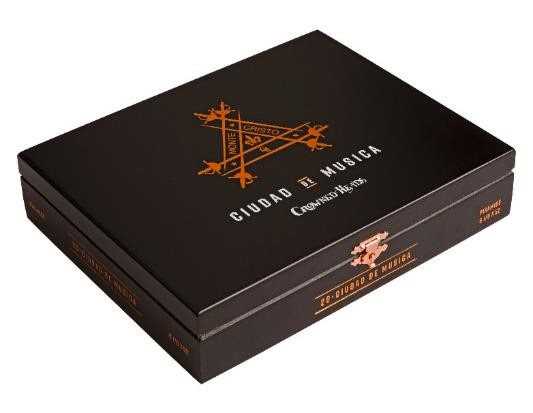 “The challenge for us was in taking such an iconic brand as Montecristo and putting our fingerprints on it, all the while respecting the tradition and legacy that’s existed in the Montecristo brand since 1935,” commented Crowned Heads co-founder Jon Huber.

The collaboration is reflected in the banding on the cigars. Each band features a design that gives a nod to the two companies collaborating on this project as well the Montecristo brand. 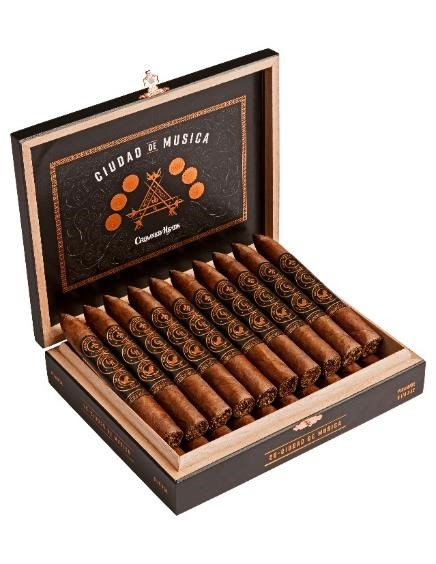 “Montecristo Ciudad de Música is a benchmark of two very distinct cultures,” says Altadis U.S.A. Vice President of Sales, Brad Winstead. “This extraordinary premium release profoundly captures the committed expressionism of the Crowned Heads brand, while displaying the elegance and delicacy of a Montecristo cigar. We’re pleased this exquisite blend is the first offering in what we hope will be a lengthy and successful partnership – for both our labels and adult cigar enthusiasts as well.”

While Altadis has established partnerships with factories such as Plasencia and Tabacalera Fernandez, it has also partnered with other boutique cigar makers in the past. This includes Tatuaje with the Henry Clay Tattoo and Boutique Blends Cigars with the Romeo by Romeo y Julieta Aging Room Small Batch F25.

At a glance, here is a look at the Montecristo Ciudad de Música: