A couple of weeks ago, we did a remote at the second annual Espinosa Cigars’ La Zona Palooza 2017 event. On Special Edition #16 Bear and Coop recap this event.  This isn’t  your “we woke up and had a hearty breakfast” trip recap. We dive into the uniqueness of the event, why it worked well, and give some personal thoughts.

There is a lot going on as well. We will touch on

All of this on the newsmagazine show for the cigar industry – Prime Time Special Edition..

References for this show include: 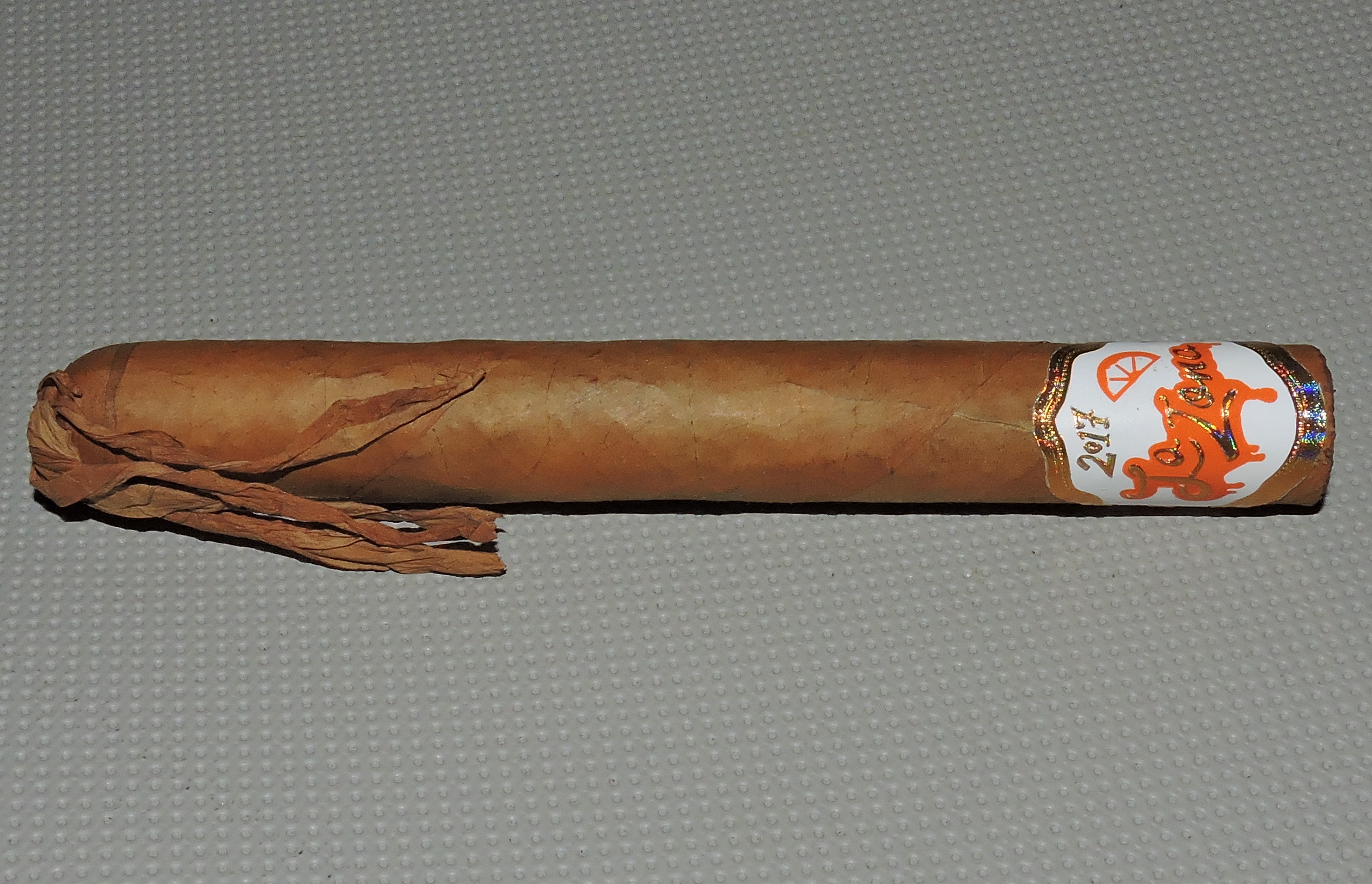