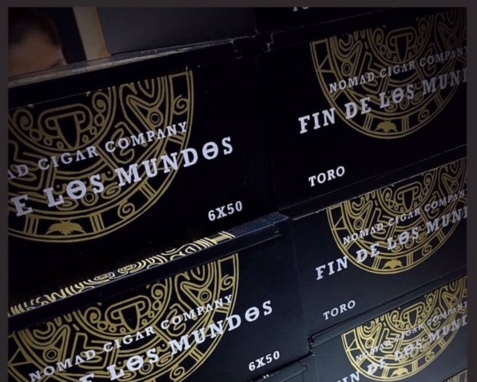 Nomad Cigar Company’s long-awaited Fin de los Mundos is finally heading for its official launch. Owner Fred Rewey has said the cigar is currently in packaging and will have an official launch of December 2nd at Underground Cigar Shop in Fort Worth, Texas.

Fin de los Mundos was first unveiled at the 2016 IPCPR Trade Show and had a subsequent limited release just before the implementation of the U.S. Food and Drug Administration’s (FDA) Deeming Rules were put into effect on August 8, 2017. The cigar was again showcased at the 2017 IPCPR Trade Show. 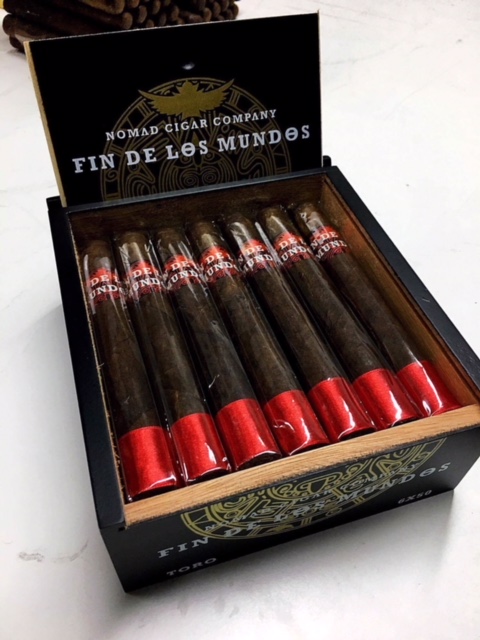 The name Fin de Los Mundos translates to “End of the Worlds”. It features a Pennsylvania Broadleaf wrapper, a Nicaraguan Habano binder, and a combination of Nicaraguan, Dominican, and Pennsylvania filler. The cigar will be released in four sizes: Corona Gorda (5 1/2 x 46), Robusto (5 x 50), Toro (6 x 5), and Shorty (4 x 54).