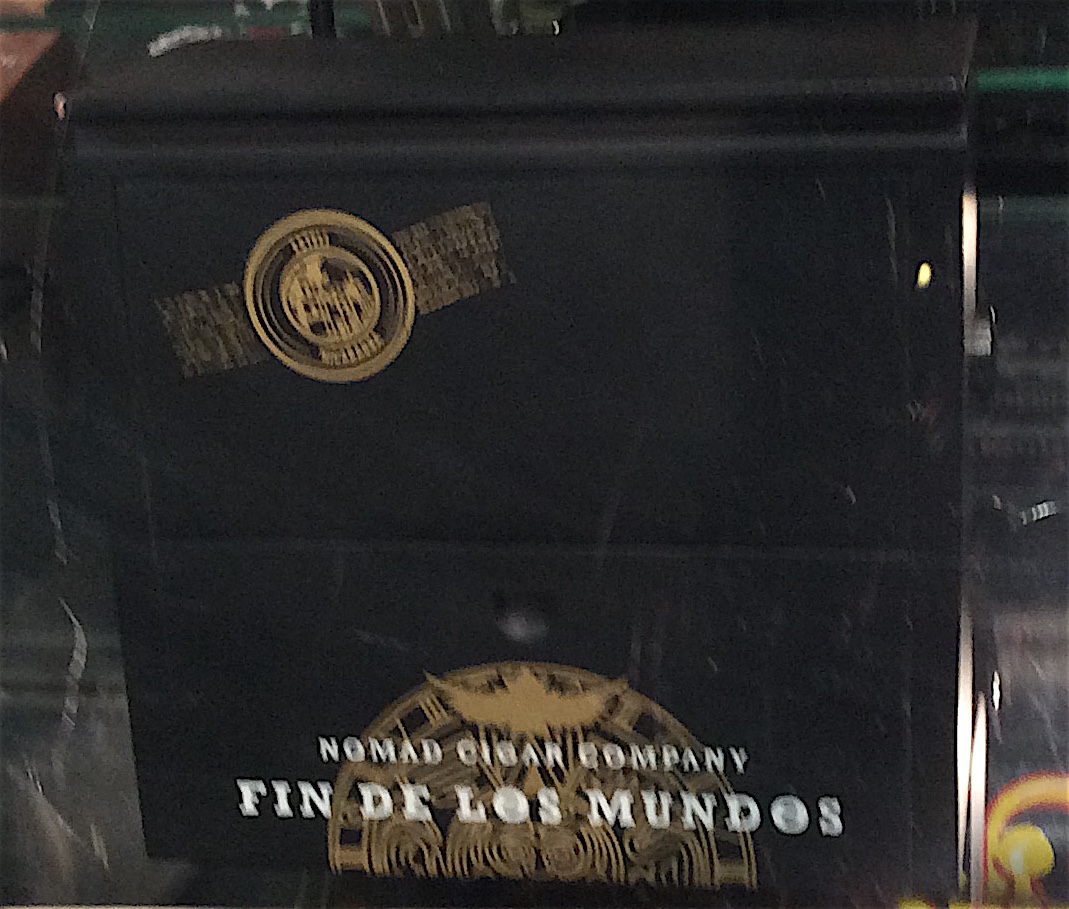 At the 2017 IPCPR Trade Show, Fred Rewey‘s Nomad Cigar Company showcased his Fin de Los Mundos line. This was a line that was first introduced at the 2016 IPCPR Trade Show and had a subsequent limited release. Now the line is getting ready to have a more widespread release.

The name Fin de Los Mundos translates to “End of the Worlds”. It features a Pennsylvania Broadleaf wrapper, a Nicaraguan Habano binder, and a combination of Nicaraguan, Dominican, and Pennsylvania filler. The cigar is being launched in four sizes: Corona Gorda, Robusto, Toro, and a 4 x 54 “Shorty”.

At a glance, here is a look at the Nomad Fin de Los Mundos: