“While sometimes Barber-Pole cigars are a little more hype that substance, not such the case with the Quesada Reserva Privada Barber-Pole Robusto, as this is an excellent cigar.” 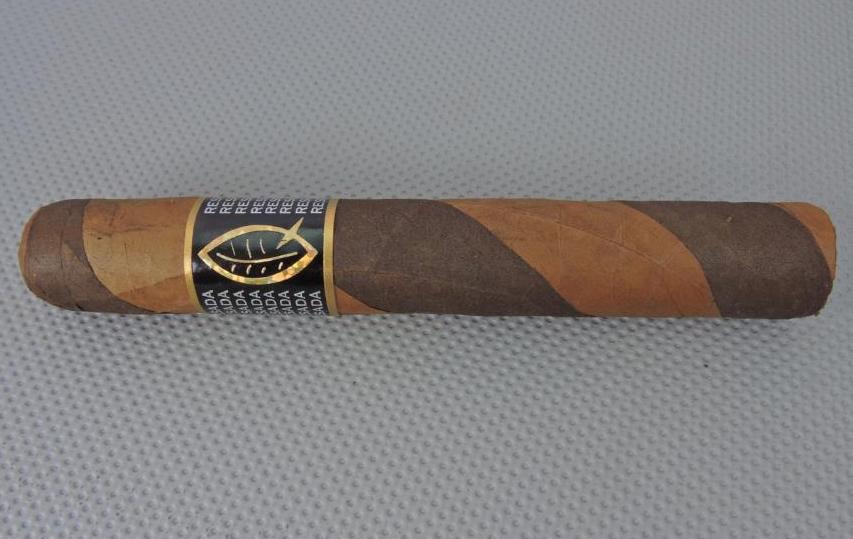 The wrappers of the Quesada Reserva Privada Barber-Pole utilize Ecuadorian Connecticut Shade and Connecticut Broadleaf Oscuro. The aged 1997 Dominican San Vincente tobaccos are used on both the binder and as a part of the filler. The fillers also incorporate some Pennsylvania Ligero.

The Quesada Reserva Privada Barber-Pole Robusto delivered notes of coffee, cream, cedar, and cherry. The strength and body cigar started out mild to medium. By the second third, both attributes moved into medium territory where the intensity leveled off in the second half.

Barber-Pole cigars can fall on the gimmicky side, but that isn’t always the case. The Quesada Reserva Privada Barber-Pole Robusto falls into the category as one of the better ones, thus earning a place on the 2017 Countdown.