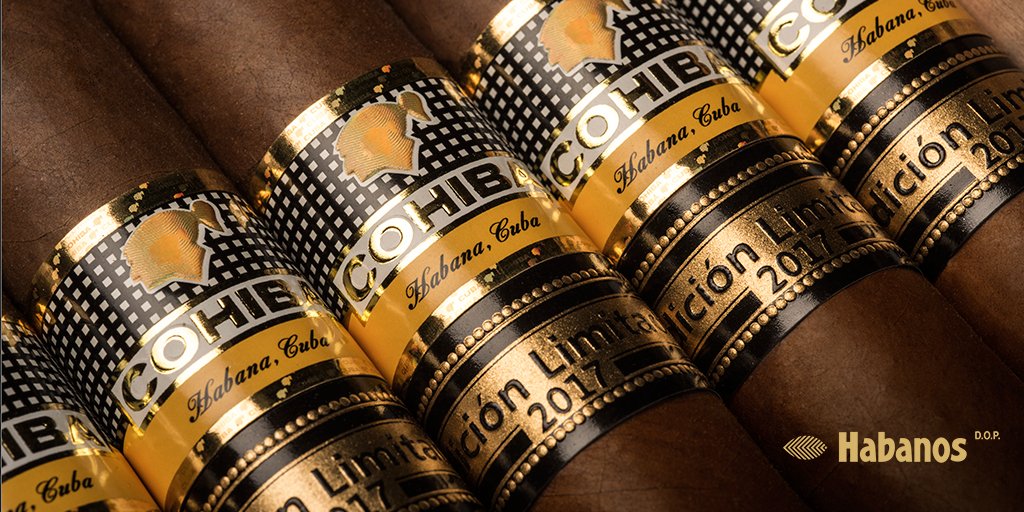 The Cohiba Talismán Limited Edition 2017, a cigar that was first announced earlier this year at the XIX Habanos Festival in Cuba, made its worldwide debut last month. The cigar was officially launched at a November 7th event held at the Corinthia Hotel in London, England.

The Cohiba Talisman is a 6 x 54 vitola. The shade grown wrapper comes from the upper third of primings. The tobaccos in this blend undergo an additional two years of aging.

The event also featured a “Cohiba – The Great Collection”. This showcased some of the most prestigious cigars released under the Cohiba banner over the year.