“This cigar represents a grand slam home run for C.L.E. Cigar Company. It is not only the company’s best release to date, but it is easily a cigar that ranks in the upper echelon of releases made by Christian Eiroa to date.” 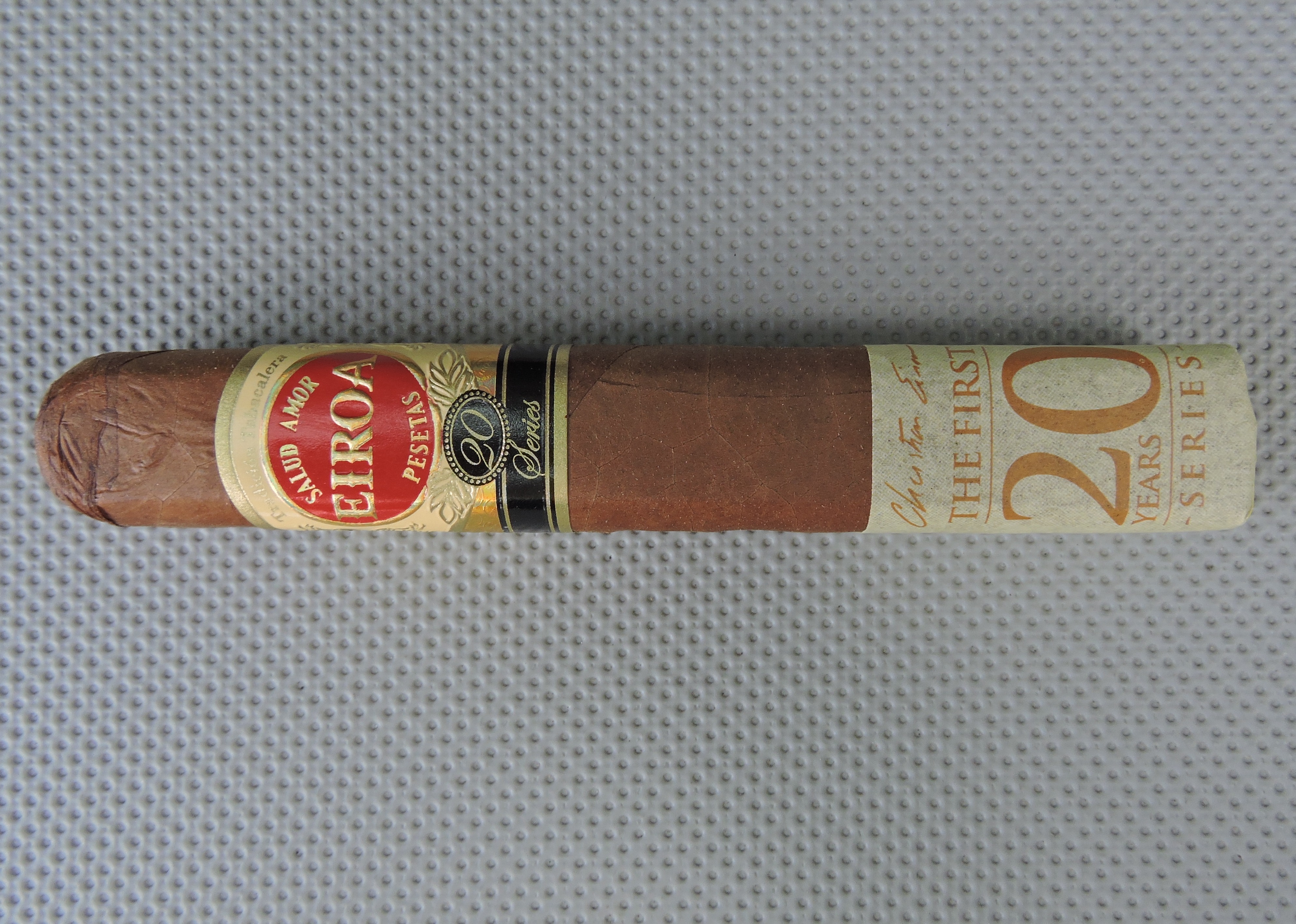 There are four box-pressed sizes in the EIROA First 20 Years Colorado line.  It was the 50 x 5 Robusto size that really stood out in this line. 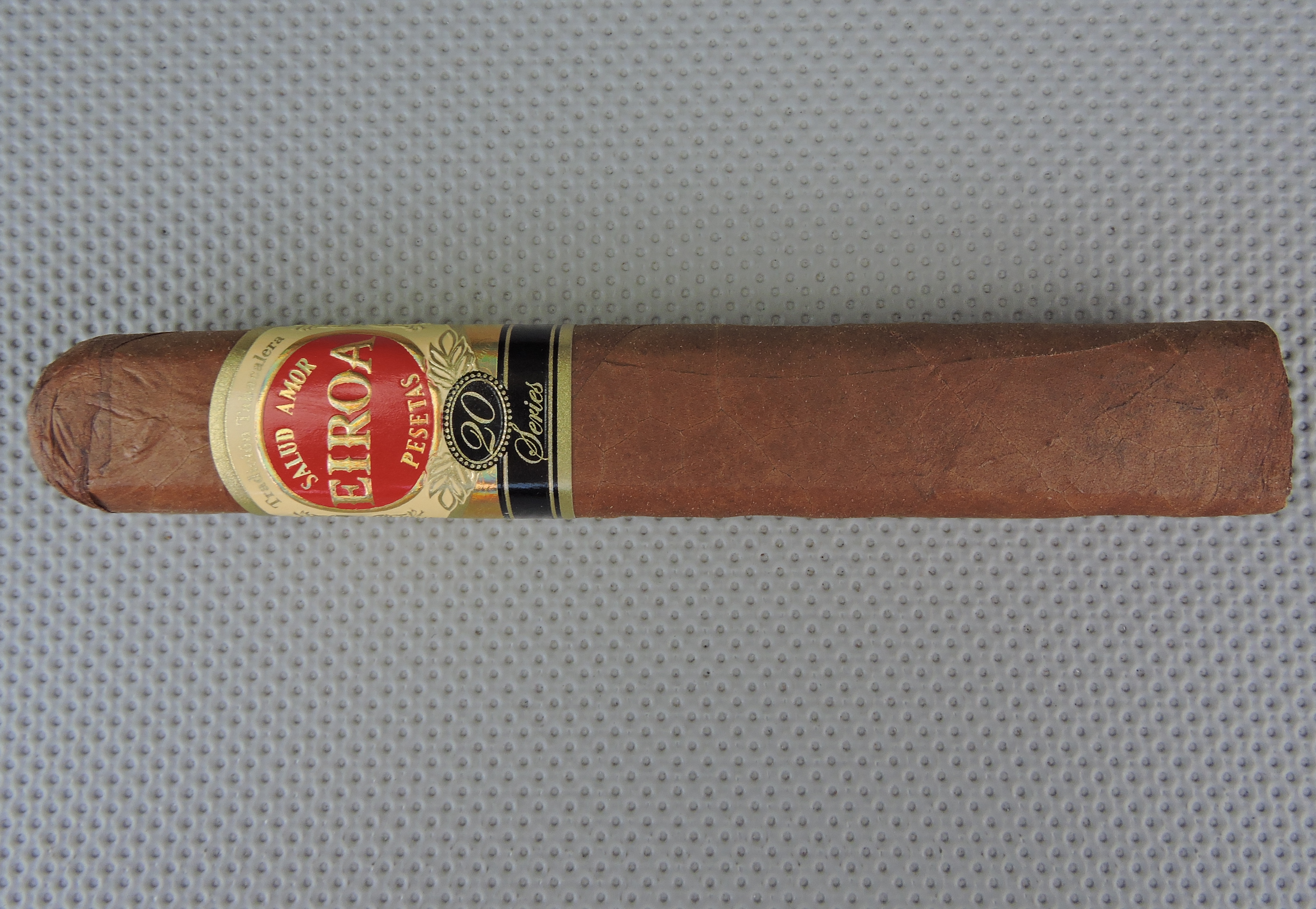 This is the third time that C.L.E. Cigar Company has landed on the Cigar Coop Countdown, and its the second time an EIROA branded cigar has landed on the Countdown. The EIROA First 20 Years Colorado becomes the second cigar out of Honduras to win the Cigar Coop Cigar of the Year Award. It is also the first Honduran puro to capture our #1 Cigar of the Year.

The EIROA First 20 Years Colorado 50 x 5 is a medium strength, medium-bodied cigar, but it gives new meaning to the word flavor bomb. This is a cigar that is going to deliver notes of natural tobacco, baker’s spice, cedar, earth, and black pepper. There even is hint of exotic spice on the retro-hale. These flavors change up nicely along the way and have a nice synergy between them. This is a cigar that also balanced the sweetness and spice perfectly. Finally, this is a cigar that has continued to get better with age.

It was a year of great cigars, but in the end, it was the EIROA First 20 Years Colorado that tops the Box Worthy Thirty.