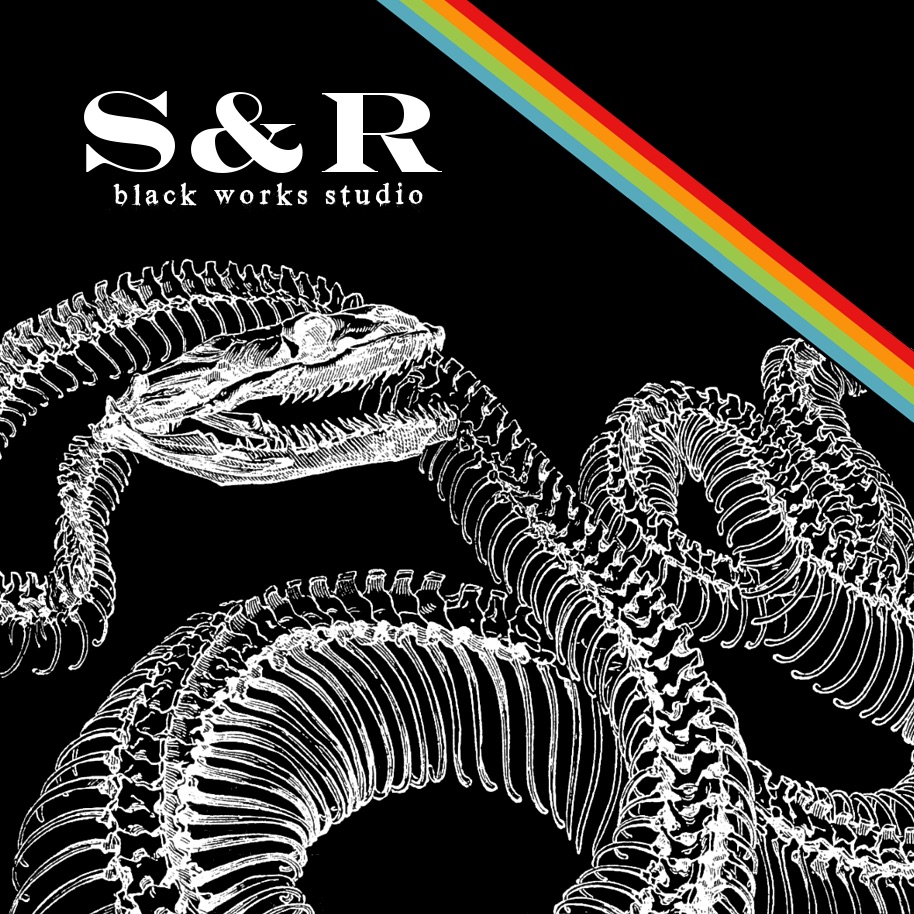 S&R, a release from Black Works Studio, that was first announced back in July 2016, is now heading for a widespread release. Today the company announced the cigar will be making its way to select retailers in February.

The name S&R stands for Serpents and Rainbows. The release is significant because the blend is a bit of a departure for what Black Works Studio and its sister brand Black Label Trading Company is known for. 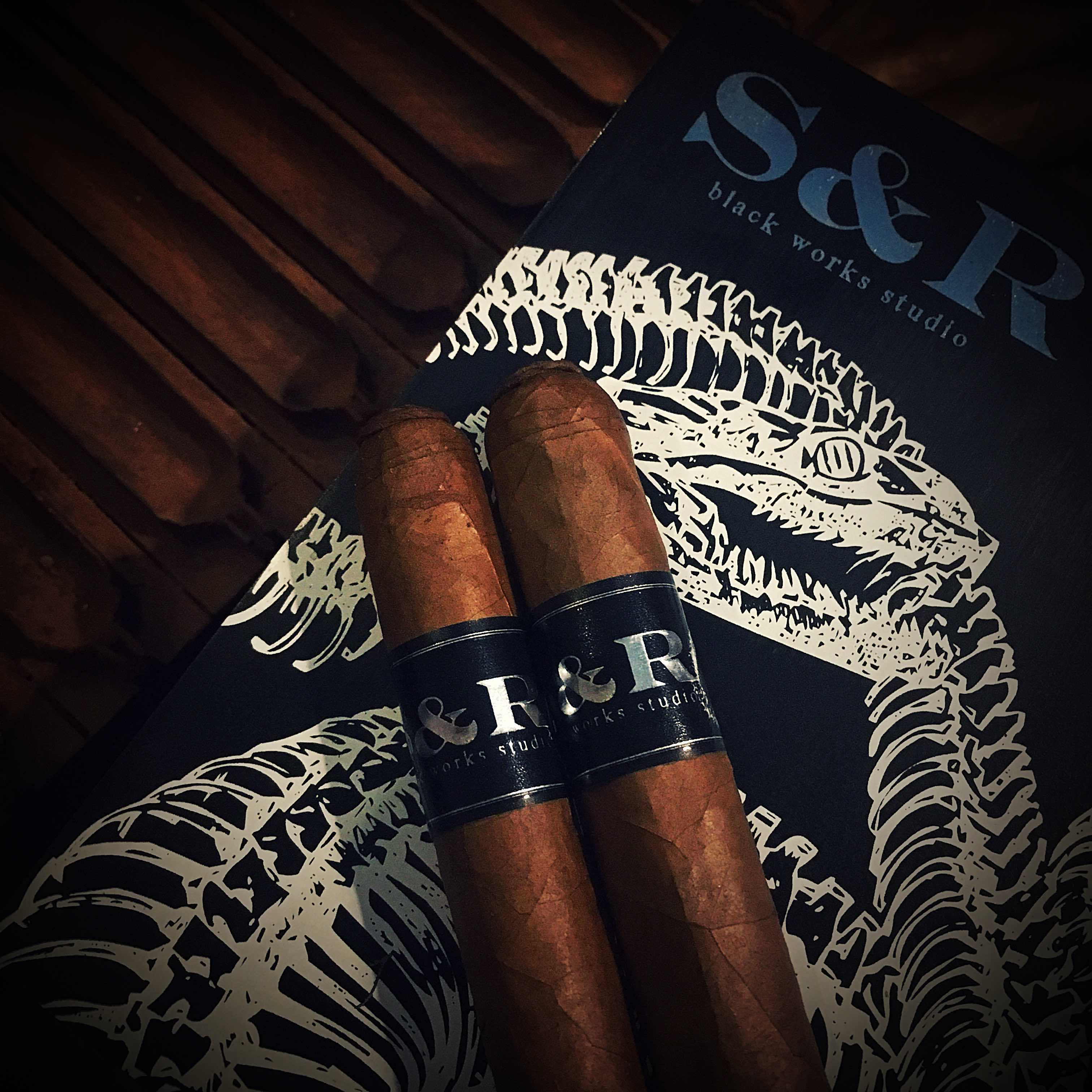 “S&R is an elegant smoke with complex flavors and a rich, refined finish. This cigar represents a lot of firsts for us. It is the first BLK WKS cigar to use Dominican tobacco, the first to be a softer medium profile and the first production cigar we have made with a Sumatra wrapper. I find the result to be a perfect combination,” said James Brown, creator of Black Works Studio and partner at Fabrica Oveja Negra, in a press release. 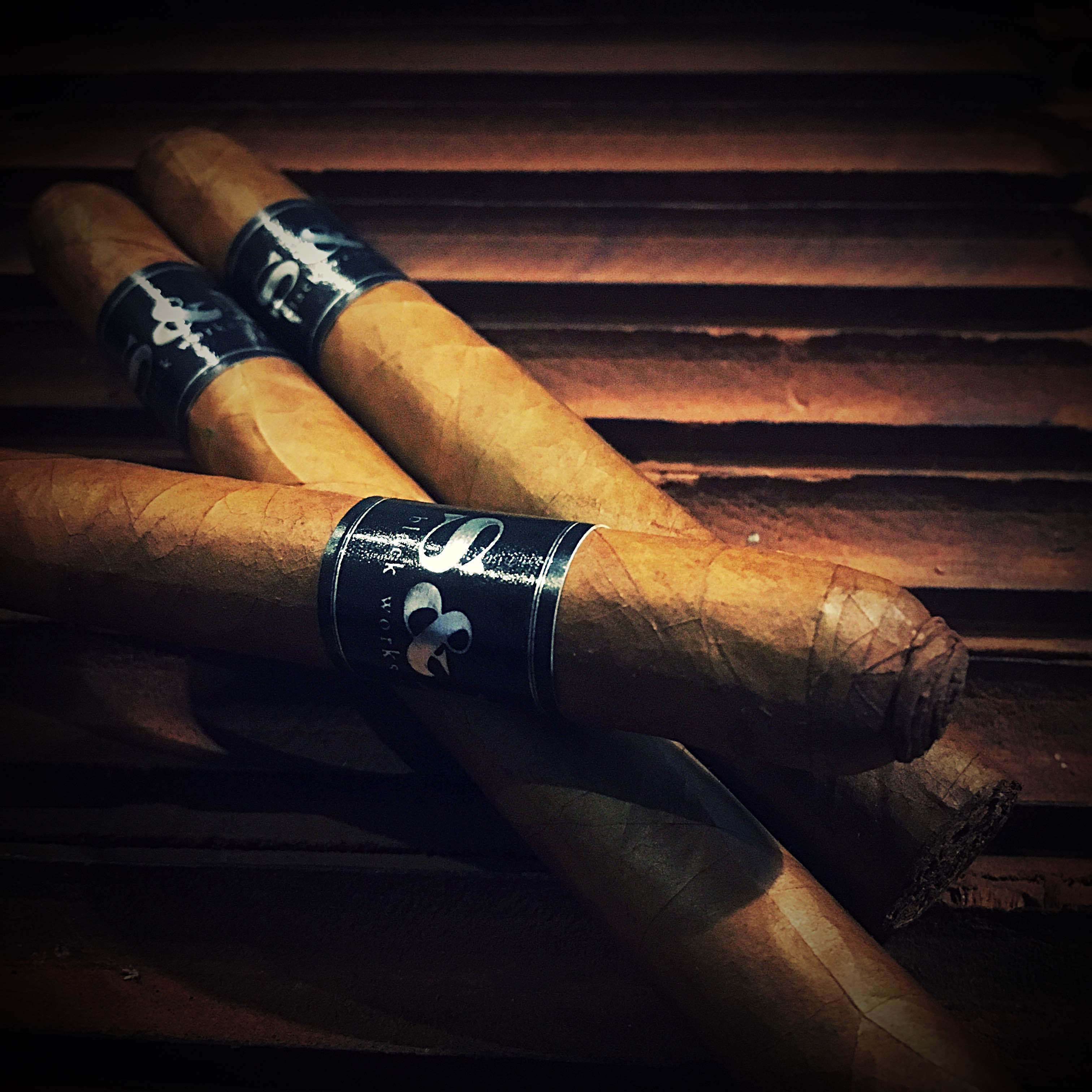 At a glance, here is a look at the Black Works Studio S&R:

S&R is produced at the Fabrica Oveja Negra factory in Estelí, Nicaragua.  Each size is presented in 20-count boxes – and each is priced at $9.50 per cigar