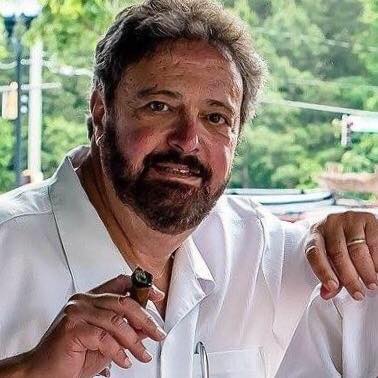 On Friday January 26th, 2018 I was informed of the death of my co-host on the Smooth Draws Radio Show, Gary “Doc” Laden.

It was a very tough day. I personally want to thank everyone for the kind words, and ask everyone to keep Gary’s family in your thoughts and prayers during this difficult time

Gary and I first met in 2015 when he had launched Cigar Guys Radio, the name before the Smooth Draws Radio Show. We saw each other at events in Atlanta, Georgia and Chattanooga, Tennessee. I had been very impressed how Gary had followed up a successful career in medicine and turned his passion into a cigar lifestyle media entity. He was able to bring it to the big stage – terrestrial radio. As much as the cigar industry touts online media and podcasts, it still very much looks to a print publication/terrestrial radio marketing medium.

Gary had a way of looking at someone and knowing how to connect through his witty humor.  Shortly after I met Gary, we connected in a way that really touched me. While it was Gary’s humor at play, he called me a name I had been called in my childhood. He referred to me as “Jerry Lewis”. Little did he know that my Grandma Ethel used to call me that when I was a boy. It had been nearly 40 years since she passed away. When Gary called me Jerry Lewis, it reminded me of those wonderful times with my grandmother. Somehow I had a feeling he knew what he was doing when he struck that connection.

We fast became friends. I made several guest appearances on the Smooth Draws Radio Show. He invited me to go to Cuba with him as he was also running tours to the island nation.  We had a total blast in Cuba.  Gary was witty, but he also could be a ball-breaker. Each morning we would go out on the balcony overlooking the Malecón and have both humorous and serious conversations as the sun rose. It was under that red sky where we discussed me joining Smooth Draws Radio. 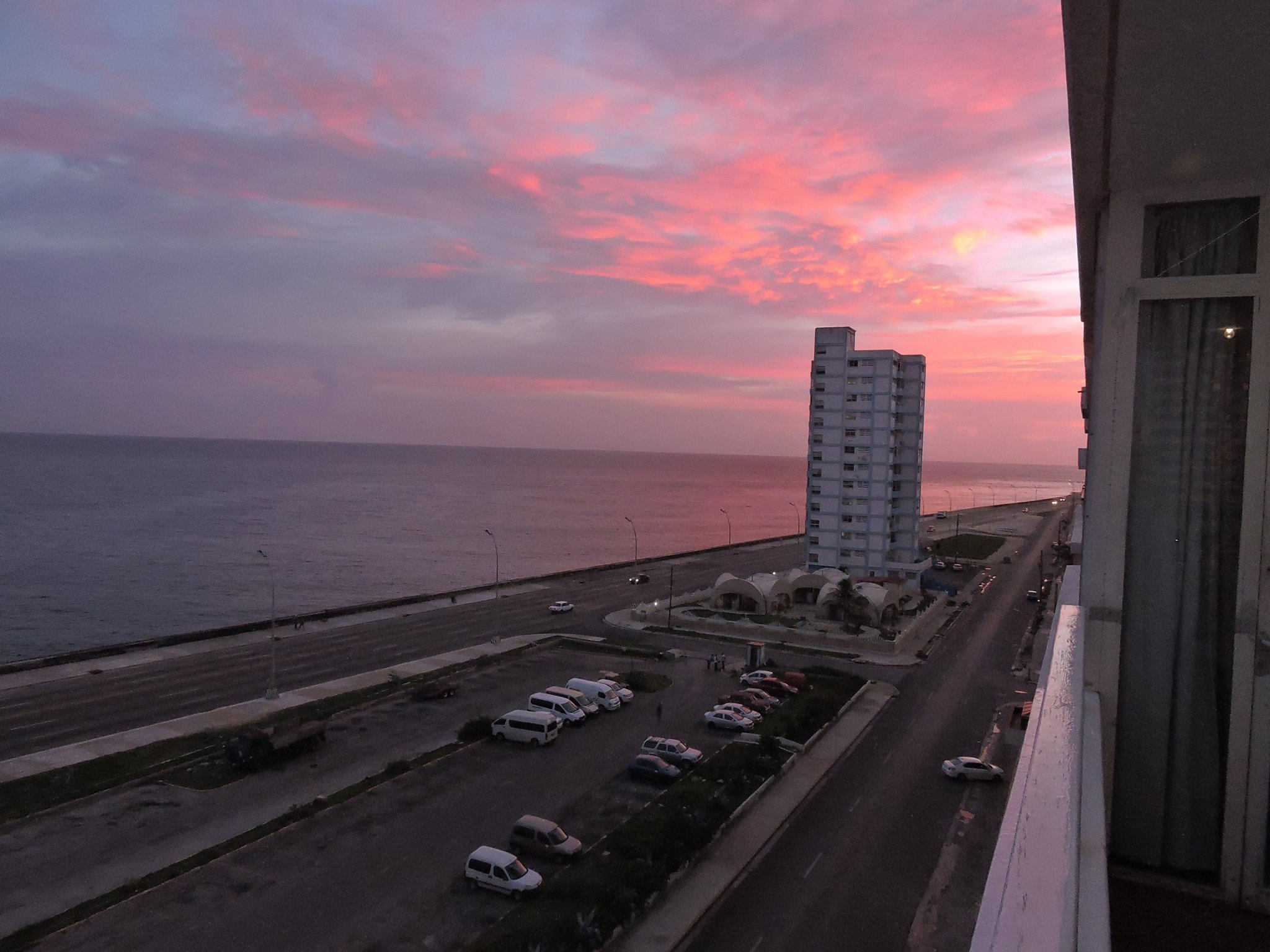 At the time, I had Cigar Coop and was doing the day-to-day operations at Stogie Geeks, so it was not possible. However, Gary kept persisting (and he could be very persuasive). Eventually, when circumstances changed and I made a decision to step away from Stogie Geeks, it led to my decision to join the Smooth Draws Radio Show.

Radio was new to me. Gary, along with Nick Syris and Chad Poiter, welcomed me to the show – someone who had no radio experience. They mentored and coached me. At times, I wasn’t the best pupil and not the best partner. I’m always grateful for the team sticking with me. Gary had a particular patience with me during this time – and for that, I am also grateful.

The last six months were particularly hard on Gary. Gary was a tireless worker who loved the show, and put the show first – even during the health issues he had these past six months. He was doing show preparation from the hospital. There was a show in November where Gary was frankly not well, but he still came into the studio and gave nothing short of a 100 percent effort. A couple of hours later, he was admitted to the hospital for what would be an extended stay.

The last show we did together was on January 20th. He seemed to be physically doing well, and our team came out of the show feeling we had done one of our best two hours ever.  We were talking about the January 27th show as early as Wednesday morning. Two days later, we were devastated to learn he had passed away.

Except for Nic Wing’s passing in 2016, I don’t remember a time we have lost someone in the modern age cigar media. I can tell you its something I never expected I would deal with so closely.

Rest in peace Doc. Cigar media is in a better place today because of you. We will keep the memory of what you built and contributed to cigar media and lifestyle alive.