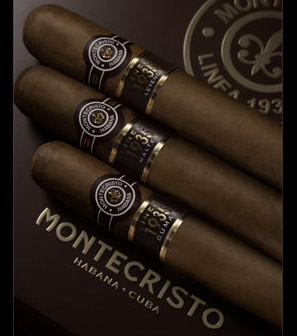 The Montecristo Línea 1935, Habanos S.A.’s signature release at the XIX Habanos Festival in 2017, is finally set for its worldwide release. Habanos S.A. says the cigars should be arriving at merchants this month. 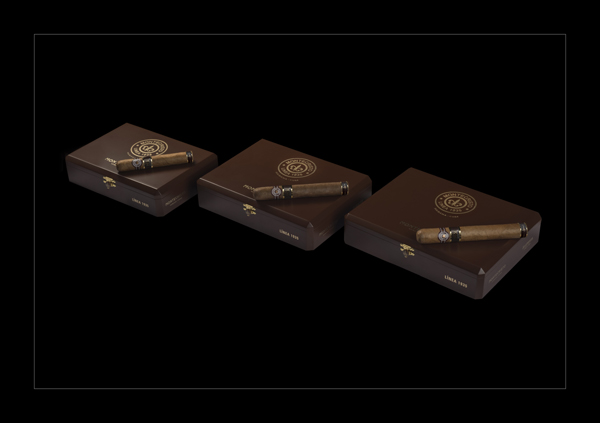 Habanos S.A. has also positioned the Montecristo Línea 1935 as a “full strength flavor blend”. According to Habanos S.A., this is the first time a Montecristo has featured this profile.