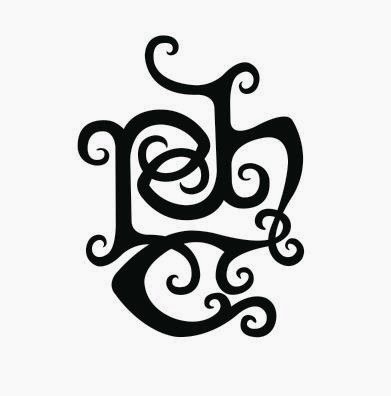 Tatuaje has announced its plans for its 2018 Tobacconist Association of America (TAA) exclusive release. Since it’s the 50th anniversary of the TAA, the 2018 release is being called the Tatuaje TAA 50th. The Tatuaje TAA 50th will introduce a new liga into the annual release for the first time since 2014.

This is the eighth consecutive year Tatuaje has been a part of annual TAA Exclusive Series of releases. For the first time, a 5 x 52 box-pressed format will be released under the umbrella. Tatuaje owner Pete Johnson has stated the blend uses a Connecticut Broadleaf Rosado Oscuro wrapper over Nicaraguan binder and filler. As in previous years, the cigars will be sold in 20-count cabinet boxes. 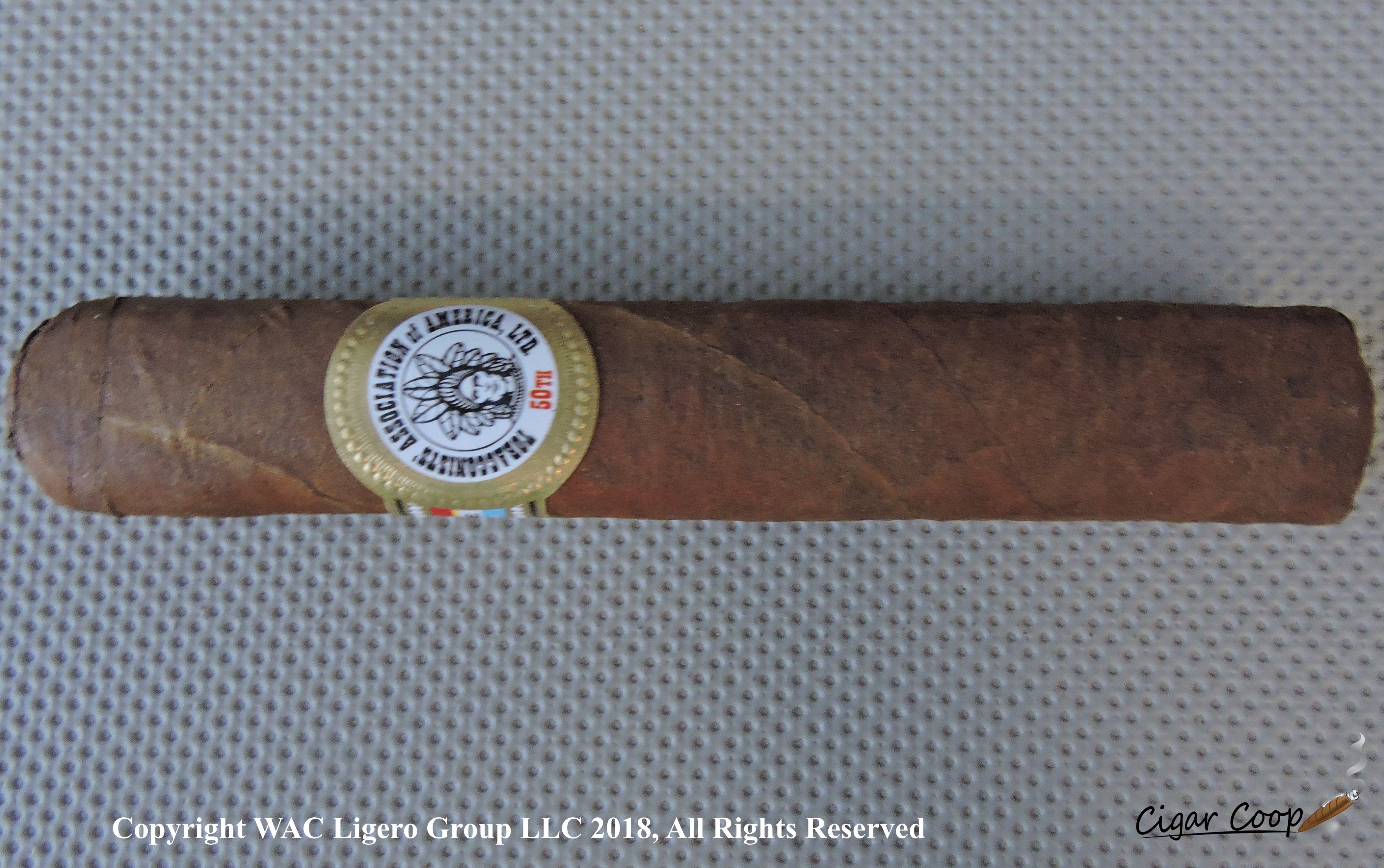 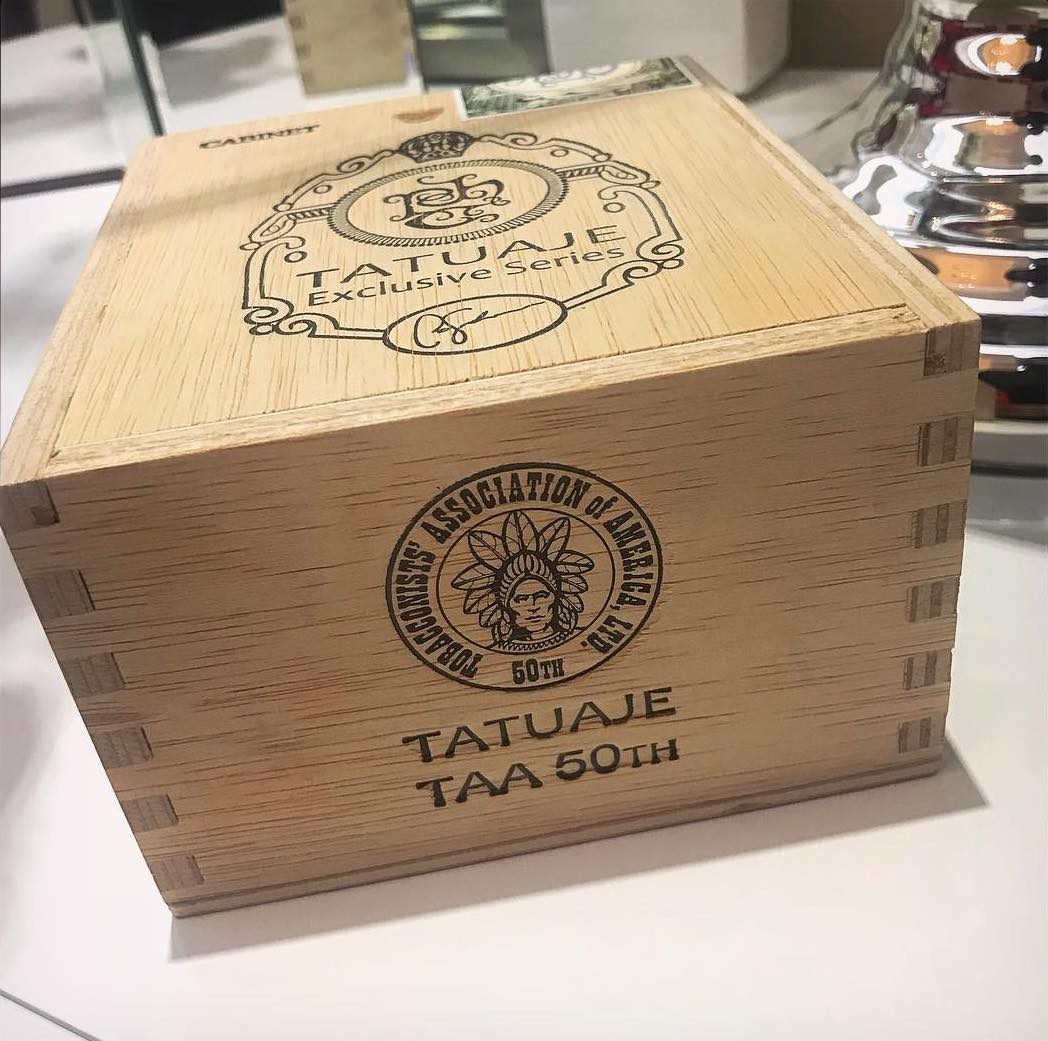 All Tatuaje TAA releases utilize a Connecticut Broadleaf wrapper over Nicaraguan binder and filler with the exception of the 2013 release.