Agile Cigar Reviews are cigar assessments where we use a lightweight, shorter format. These will never take the place of our comprehensive reviews. They are only used on blends we have previously assessed. This might be a blend we are re-scoring or giving a score for the first time. It might be a blend we are looking at in a different size. Today we look at the Jaime Garcia Reserva Especial TAA Exclusive 2017. This is a cigar that was previously assessed back in January, 2015 as the Tatuaje TAA 2014 –  part of 2014 TAA Exclusive Series. 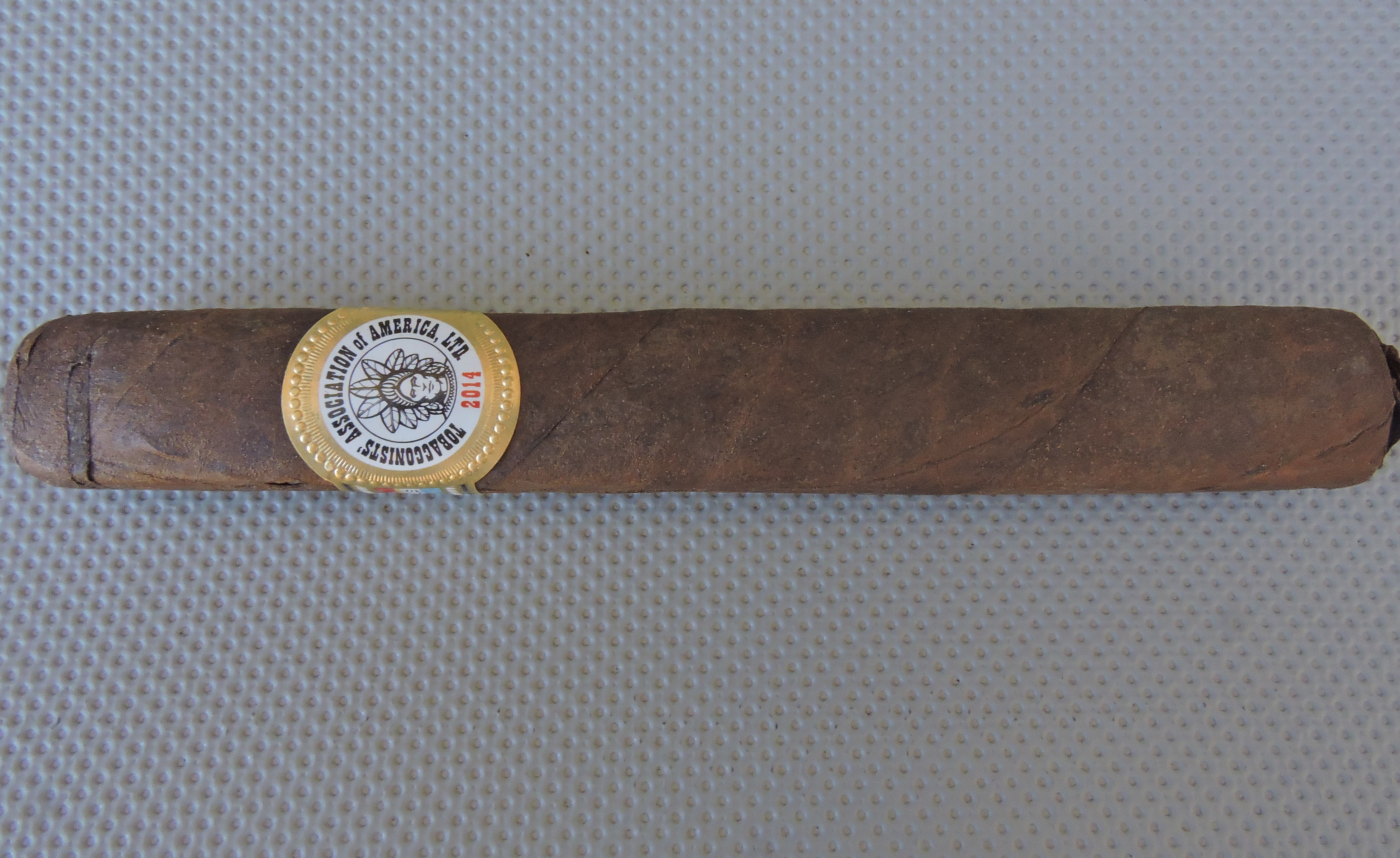 For the seventh consecutive year, Pete Johnson and Tatuaje Cigars were a part of the Tobacconists Association of America (TAA) Exclusive Series. During this time, it is safe to say that the Tatuaje TAA release has been one of the most anticipated TAA releases. For the Tatuaje TAA 2017 edition, it is essentially a re-release of the Tatuaje TAA 2014 – a 6 x 52 Connecticut Broadleaf box-pressed offering.

In terms of the TAA as an organization, it is a small group of retailers. At press time the number of retailers is approximately 80. As per their website, the TAA is defined as:

The Tobacconists’ Association of America, Ltd. is a trade organization established in 1968 by visionary retail tobacconists. By providing education, communication, research, advocacy, and member discount programs. The TAA works with our members and the industry they support to offer the tools and relationship building opportunities needed to maximize professionalism and success.

The Tatuaje TAA 2017 marks the seventh time Tatuaje is contributed to the TAA Exclusive Series. With the exception of the 2013 release, all of the Tatuaje TAA releases feature a common blend consisting of a Connecticut Broadleaf wrapper over Nicaraguan Binder and Filler in a box-pressed format. The 2015, 2016, and 2017 releases are re-releases of the 2011, 2012, and 2014 releases.

* Note: The 2013 release was called the Tatuaje 10th Anniversary Grand Chasseur TAA 2013 and featured an entirely different blend (Ecuadorian Habano over Nicaraguan binder and filler) in a 6 3/8 x 54 Gran Toro.

The Tatuaje TAA 2017 started out with a blast of black pepper. I found there was more in the way of black pepper than I remember from the 2014 edition. Once the pepper subsides, flavors in the “mocha” family surface. I define mocha as a combination between coffee and chocolate. During the cigar experience, I found the coffee notes were more prominent than the chocolate note. There were times there was the true mocha flavor (equal dose of coffee and chocolate) and a few times where the chocolate was more prominent. In the background, there also was subtle maduro sweetness (a combination of natural tobacco and dried fruit). There also was an underlying pepper component present throughout the smoking experience. Like the mocha, the maduro sweetness and pepper varied in degrees of intensity. The strength level pretty much stayed on the upper end of medium to full for the duration of the smoke. Simultaneously the flavors started out medium to full-bodied before progressing to full-bodied in the second third.

The release of the Tatuaje TAA 2017 completes a re-release of the original three Broadleaf box-pressed Tatuaje TAA cigars. One common thread that I have found is that the 2015-2017 releases seemed to be better than the 2011, 2012, and 2014 releases. While I think the Tatuaje TAA 2015 as the best of the series, the TAA 2017 is a fine cigar. At press time, there are TAA retailers that still have it. I’d steer this to a more experienced cigar enthusiast