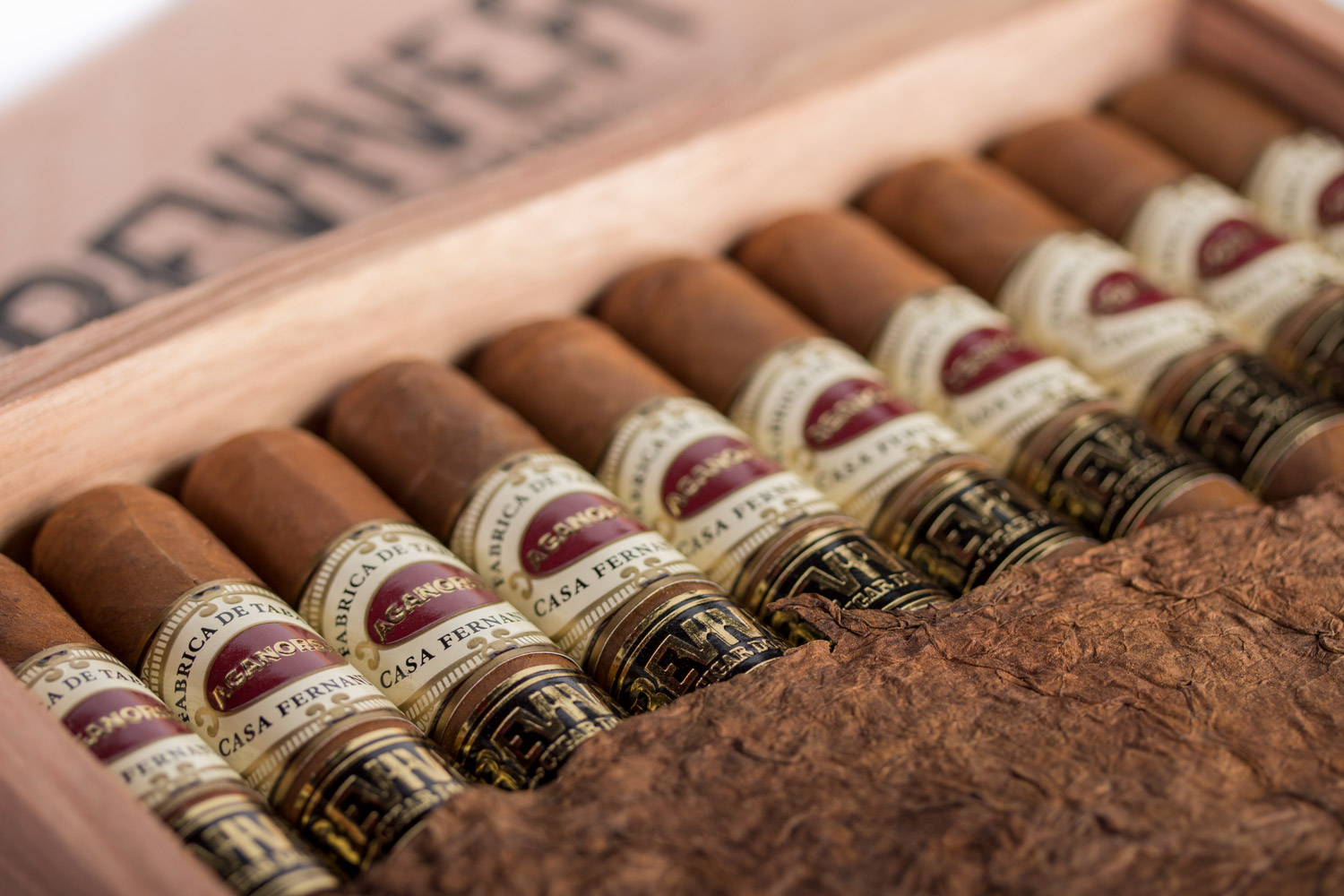 Aganorsa Leaf has become the latest company to team up with the Cigar Dojo to produce an exclusive cigar. Today both parties announced the ReviveR by Casa Fernandez, a cigar that will be sold exclusively through Atlantic Cigar Company beginning June 1st, 2018.

The cigar is a 6 x 50 Toro featuring 100% Nicaraguan tobacco from the Aganorsa farms. The blend consists of a Jalapa-grown Corojo ’99 wrapper, an Estelí-grown Criollo ’98 leaf for the binder, and a  combination of Jalapa-grown Corojo ’99 and Criollo ’98 in the filler. The cigars are available in ten-count boxes with a total allocation of 300 boxes. Each box is priced at $99.95 per box with Cigar Dojo members getting special pricing of $89.99 during the first week of availability. In addition, each box arrives with a genuine Aganorsa leaf, resting just beneath the box’s sliding lid. 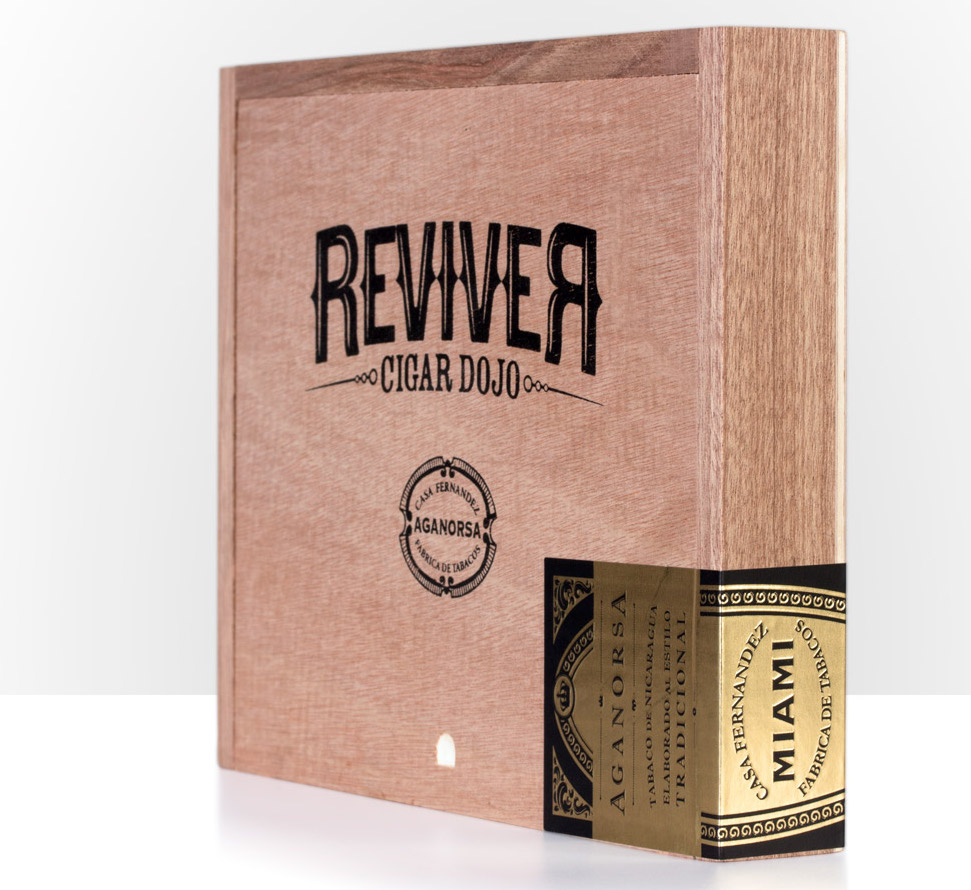 The profile of the cigar is as described as medium with a natural syrupy sweetness.

“Aganorsa Leaf is quickly becoming known as some of the highest quality tobacco in the world and key to some of our favorite cigars. The Dojo has wanted to create a 100% Aganorsa blend for some time, as we wanted to show just how amazing this tobacco really is. ReviveR is the culmination of this effort and we couldn’t be more excited to share it,” commented Eric Guttormson, owner of Cigar Dojo in a press release.

Terence Reilly, Senior Vice President of Sales and Marketing at Aganorsa Leaf, added, “The ReviveR symbolizes the direction of Aganorsa Leaf. We have been a sleeping giant in this industry and now its time we wake up. Our time is now!”

At a glance, here is a look at the ReviveR by Casa Fernandez: