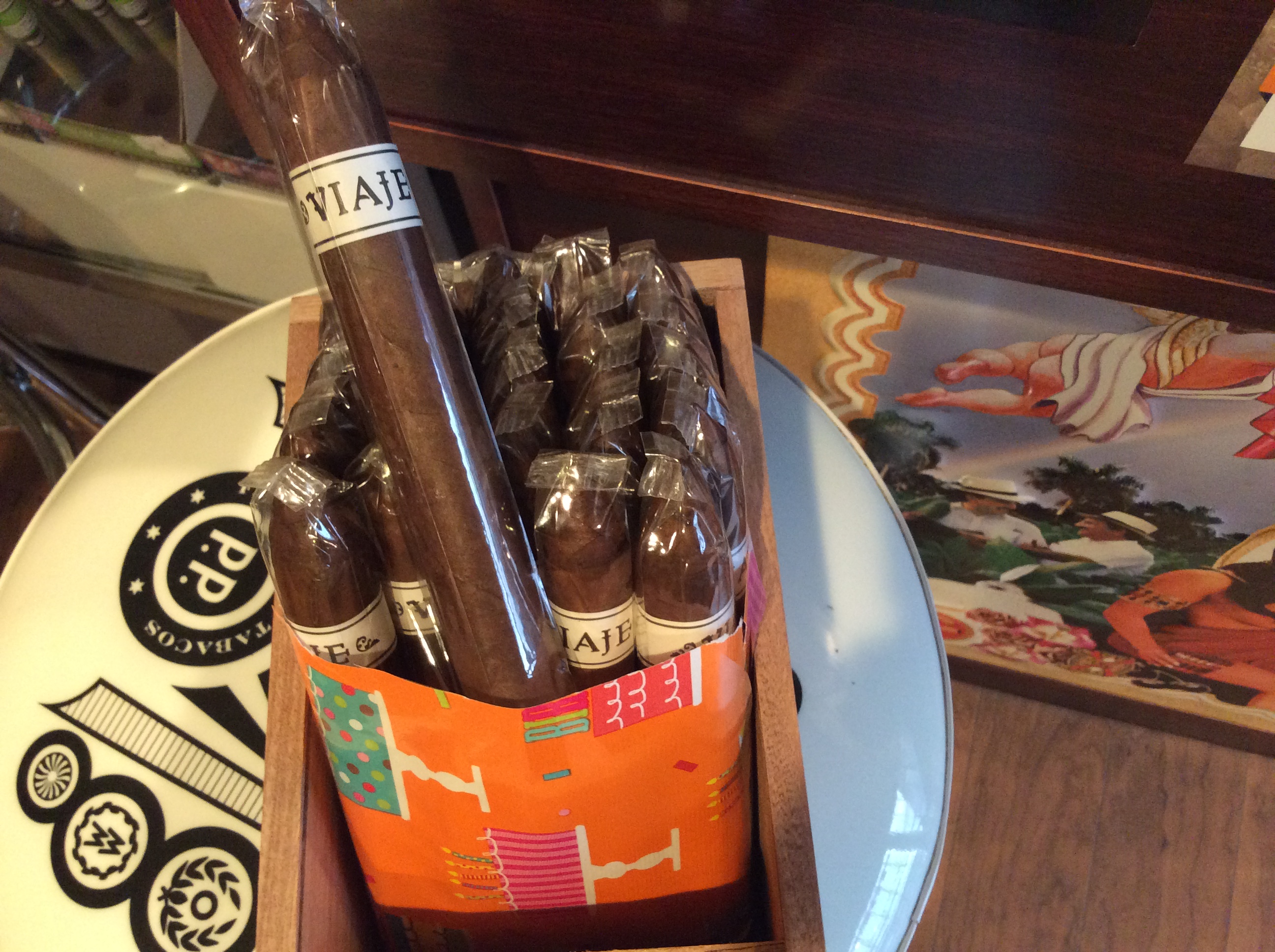 Like last year, the Viaje Birthday Blend 2018 features a Criollo ’98 wrapper over a filler consisting of Nicaraguan tobaccos. The cigar comes in one size – a 6 x 52 belicoso. This is the size that has been seen on the Viaje Birthday Blend since its inception in 2016. The original 2016 Birthday used a San Andres wrapper as opposed to a Criollo ’98 one. The cigars come in boxes consisting of a 25-count bundle. The bundle is wrapped in birthday wrapping paper. The gift wrapped bundle is placed inside the box.