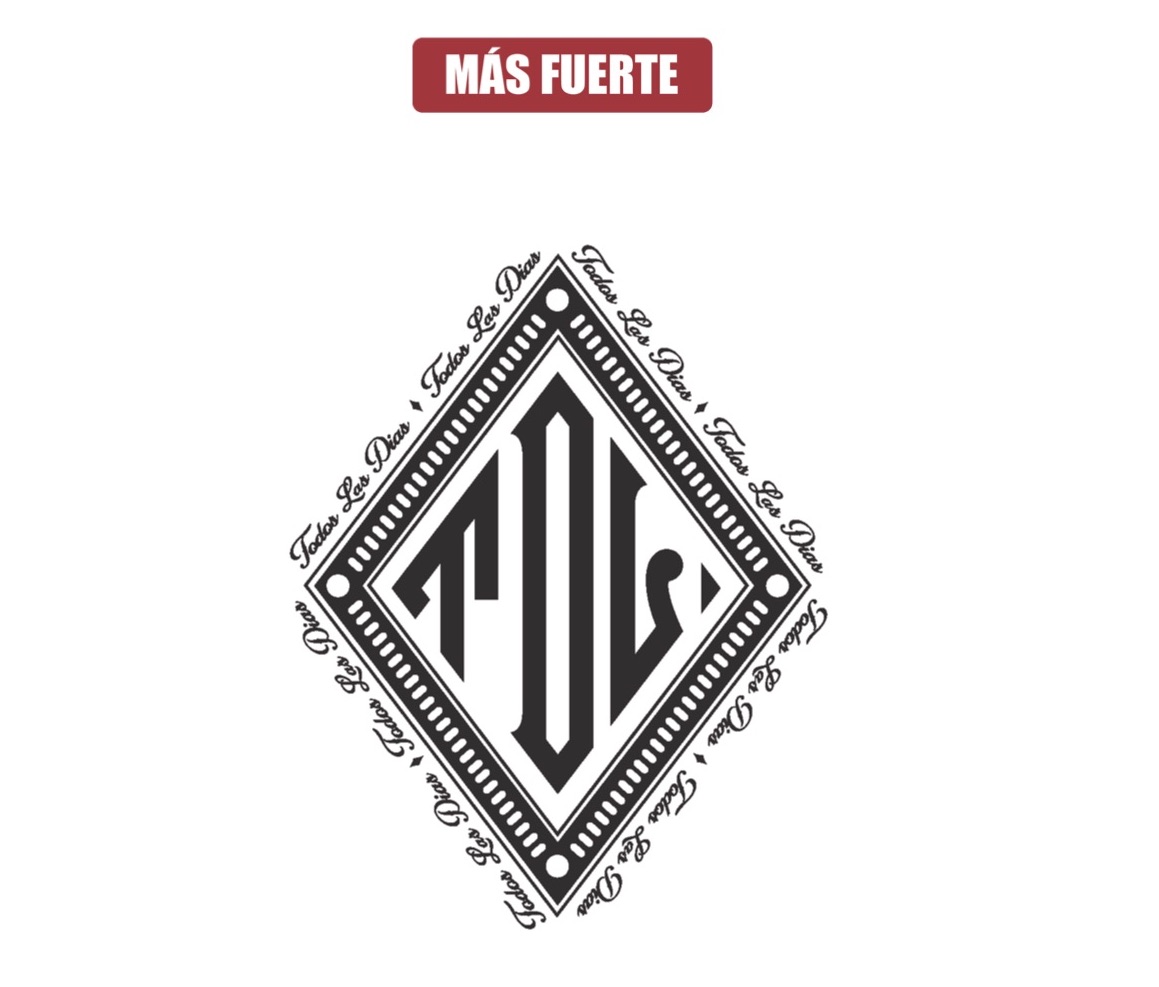 At the 2018 IPCPR Trade Show in Las Vegas slated to open next month in Las Vegas, Dunbarton Tobacco & Trust will showcase the Todos Las Dias Thick Lonsdale Mas Fuerte. It’s a line extension to Todos Las Dias that is even bolder than the current offerings. It’s something that company founder and master ligador Steve Saka said came about by accident.

“The Thick Lonsdale ‘Mas Fuerte’ is the result of some confusion between myself and the factory. When originally blending the TLD liga there were two finished core blends comprised of the same tobaccos, but with different proportions. Ultimately, I selected the one I felt worked best in the original formats to be released and relegated the other to my blending diary. When it came time to add the Thick Lonsdale to the line, I inadvertently gave them the recipe for the stronger iteration. In their defense, the factory asked me to verify the blend twice, but I managed to still muck it up and authorized them to produce 200 boxes as instructed. I didn’t actually realize my mistake until I was smoking the post-production cigars for quality control purposes. Right away I knew something was askew, ” said Saka in a press release.

“My initial reaction was to destroy the cigars, but as I continued to smoke them I came to realize that this variation of the liga was perfect for this unique 6×46 format. So in the end, I decided my mistake was a blessing and have opted to add this tweaked vitola to the lineup for our connoisseur customers to enjoy,” added Saka.

Produced at the Joya de Nicaragua factory, Todos Las Dias Thick Lonsdale Mas Fuerte features 100% Nicaraguan filler. The cigar is actually closer in size to a Corona Gorda – measuring 6 x 46, and also features a pig-tail cap. The Thick Lonsdale Mas Fuerte is available in 10-count boxes and will be denoted by a red “MAS FUERTE” sticker. Pricing is set at $11.95 per cigar or $119.50 per box.

For those retailers that order the Todos Las Dias Thick Lonsdale Mas Fuerte at the 2018 IPCPR Trade Show, shipment is expected to commence during August 2018.