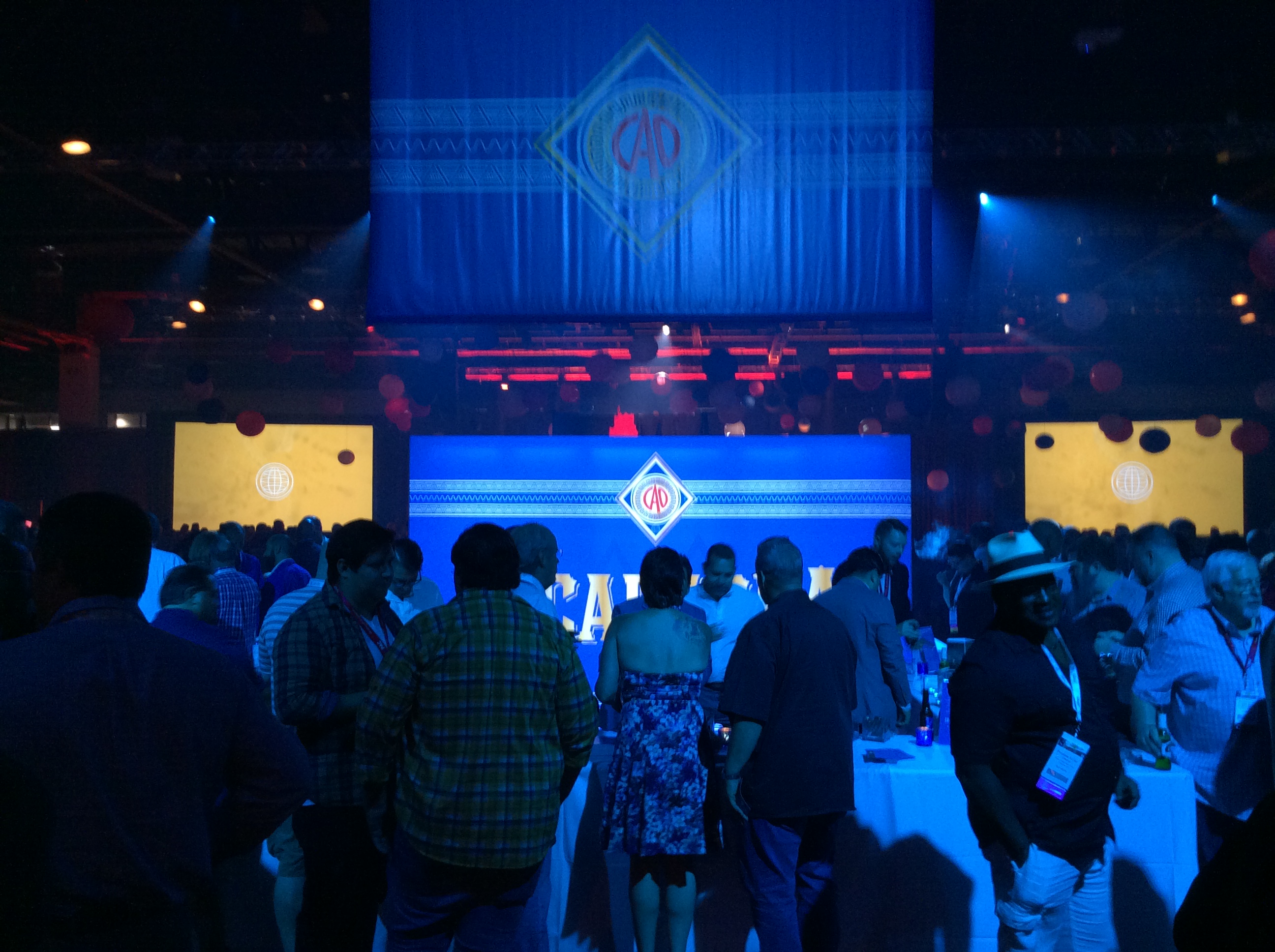 For the second year in a row, General Cigar Company was the primary host of the opening night reception at the IPCPR Trade Show and Convention. This year it was the CAO brand on center stage as the new CAO Nicaragua was unveiled. 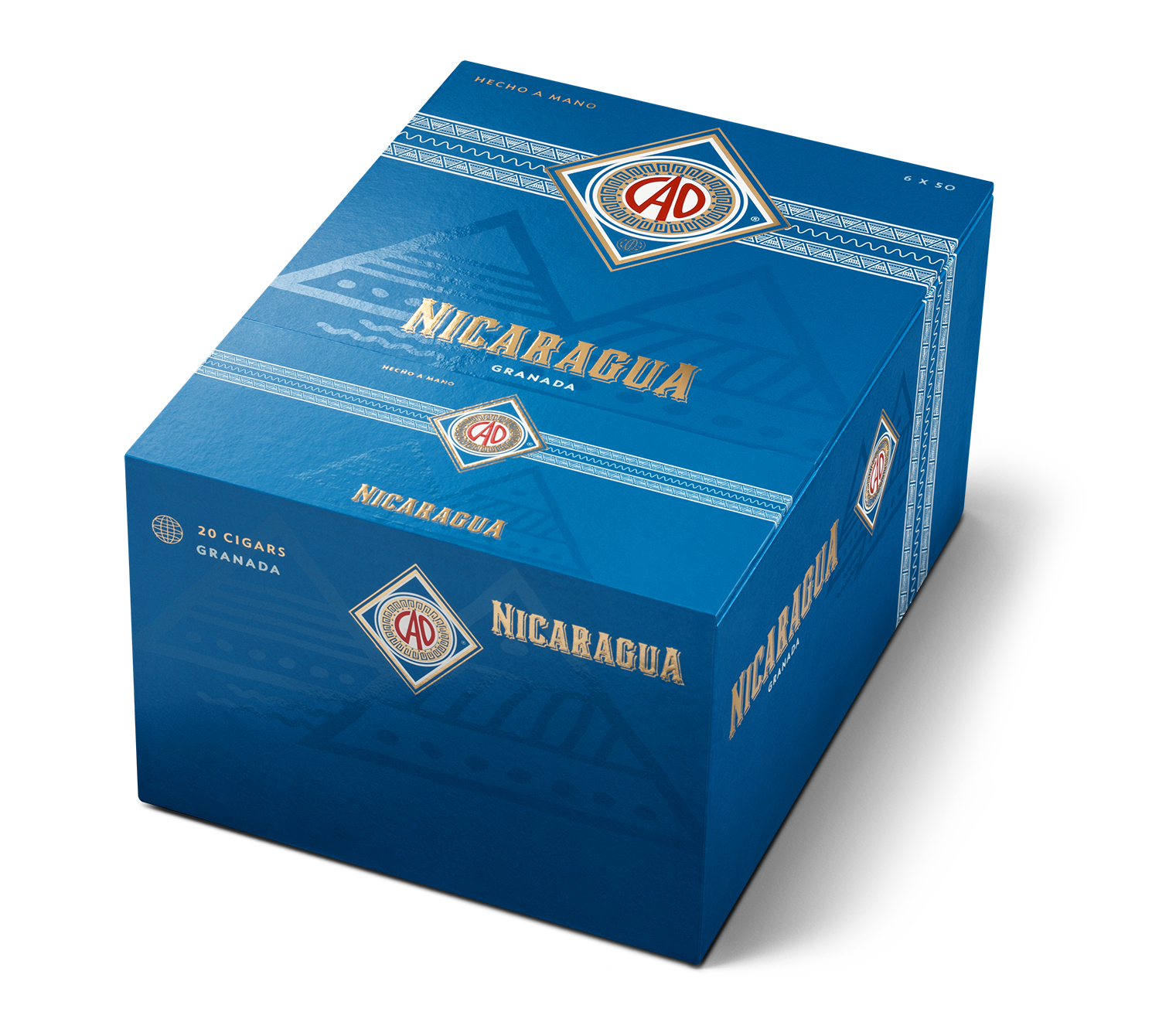 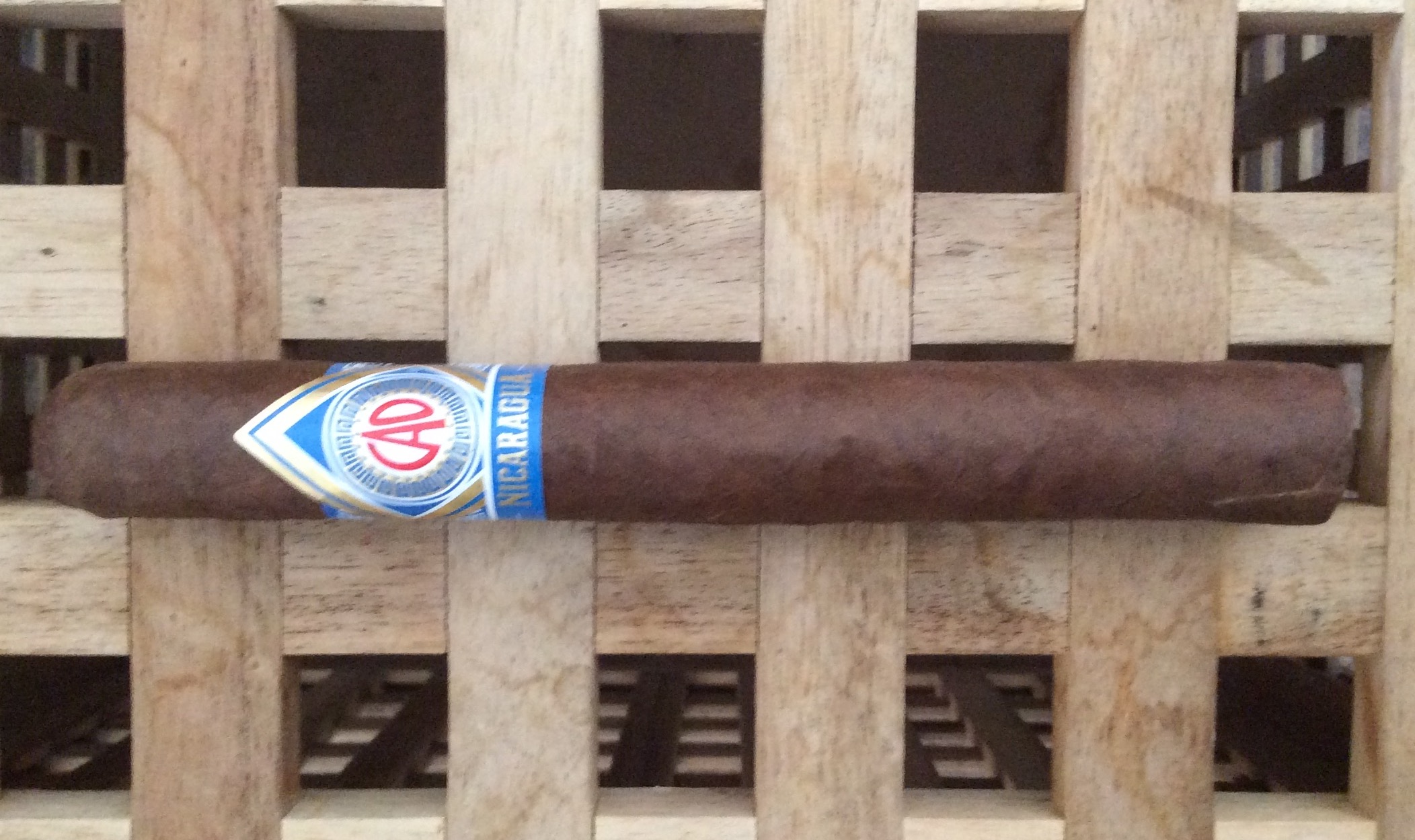 In a press release, CAO Master Blender Rick Rodriguez said, “Nicaragua’s rich volcanic soils and ideal humidity, temperature and sunlight create the perfect growing conditions for tobacco. For CAO Nicaragua, the team and I wanted to bring the essence of Nicaraguan tobacco to life in a way that only CAO can do. So we selected the blend starting with the filler, utilizing leaves representing three distinctive microclimates and three distinctive tastes.” 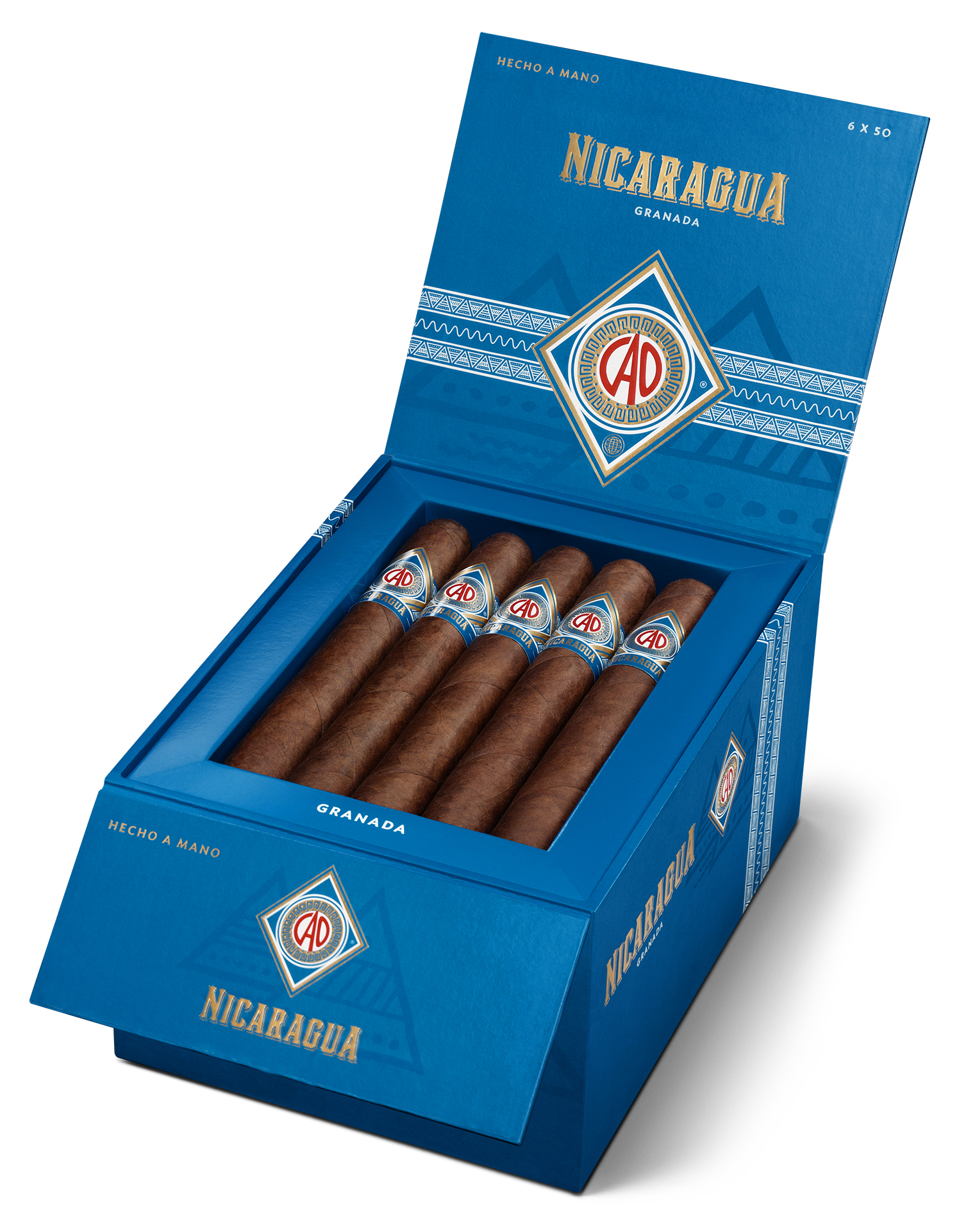 Rodriguez also told Cigar Coop that he was looking to move away from the bold and spicy and move to a more elegant and complex smoke.

At a glance, here is a look at the CAO Nicaragua: