Feature: Spotlight on Recluse Cigar Company at the 2018 IPCPR 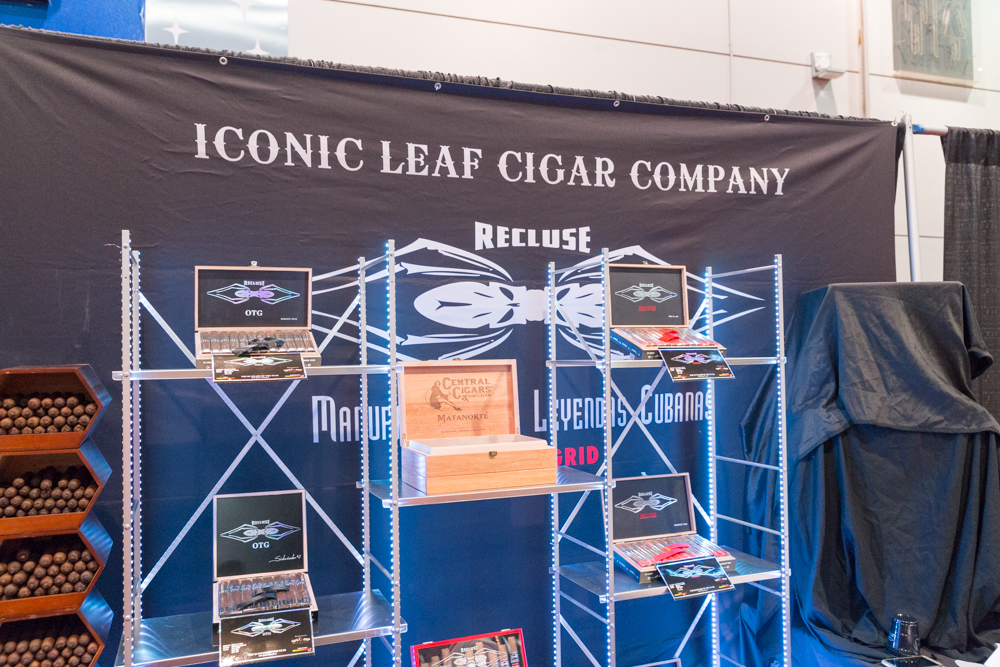 Scott Weeks and Recluse Cigar Company returned to the IPCPR after taking one year off, and it picked up where it left off. Two years ago, Recluse unveiled nine new cigar lines into its portfolio in anticipation of the August 8, 2016 deadline where new releases require pre-market approval. In terms of these nine lines, they were only made available on a very limited basis with plans to put them into widespread distribution in the future. Weeks has said rather than release a new cigar, he will “showcase” a cigar when it goes into widespread distribution.

Looking back at the 2016 IPCPR Trade Show, many companies quietly introduced product into limited distribution (we termed these Stealth releases). Weeks and Recluse took the opposite approach – laying all of their cards on the table. 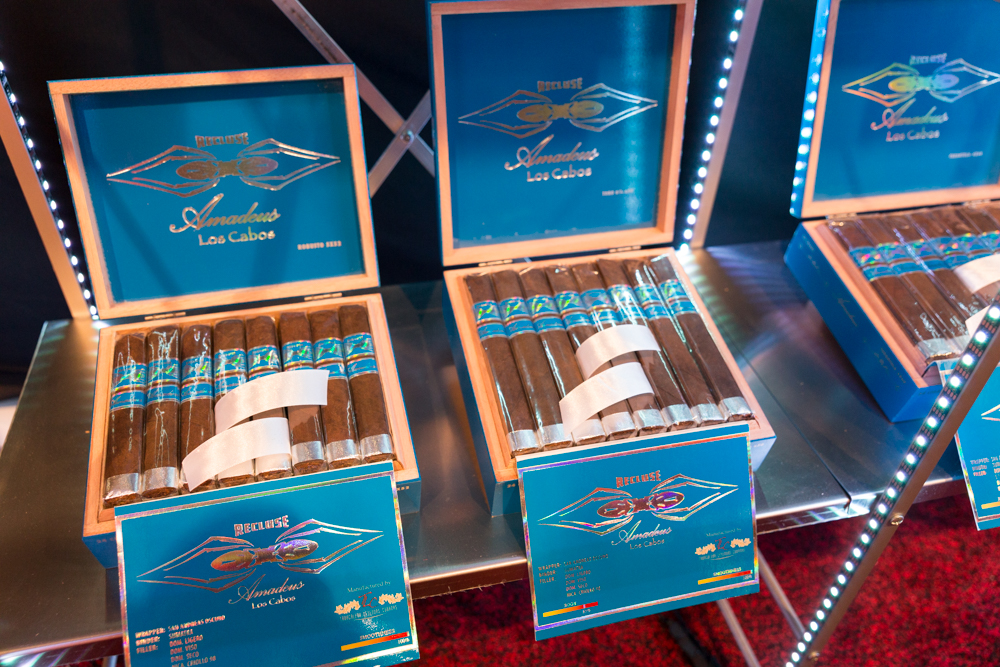 We talked to owner Scott Weeks on Episode 55 of the Prime Time Show a few weeks before the IPCPR Trade Show.