Feature Story: Spotlight on HVC Cigars at the 2018 IPCPR 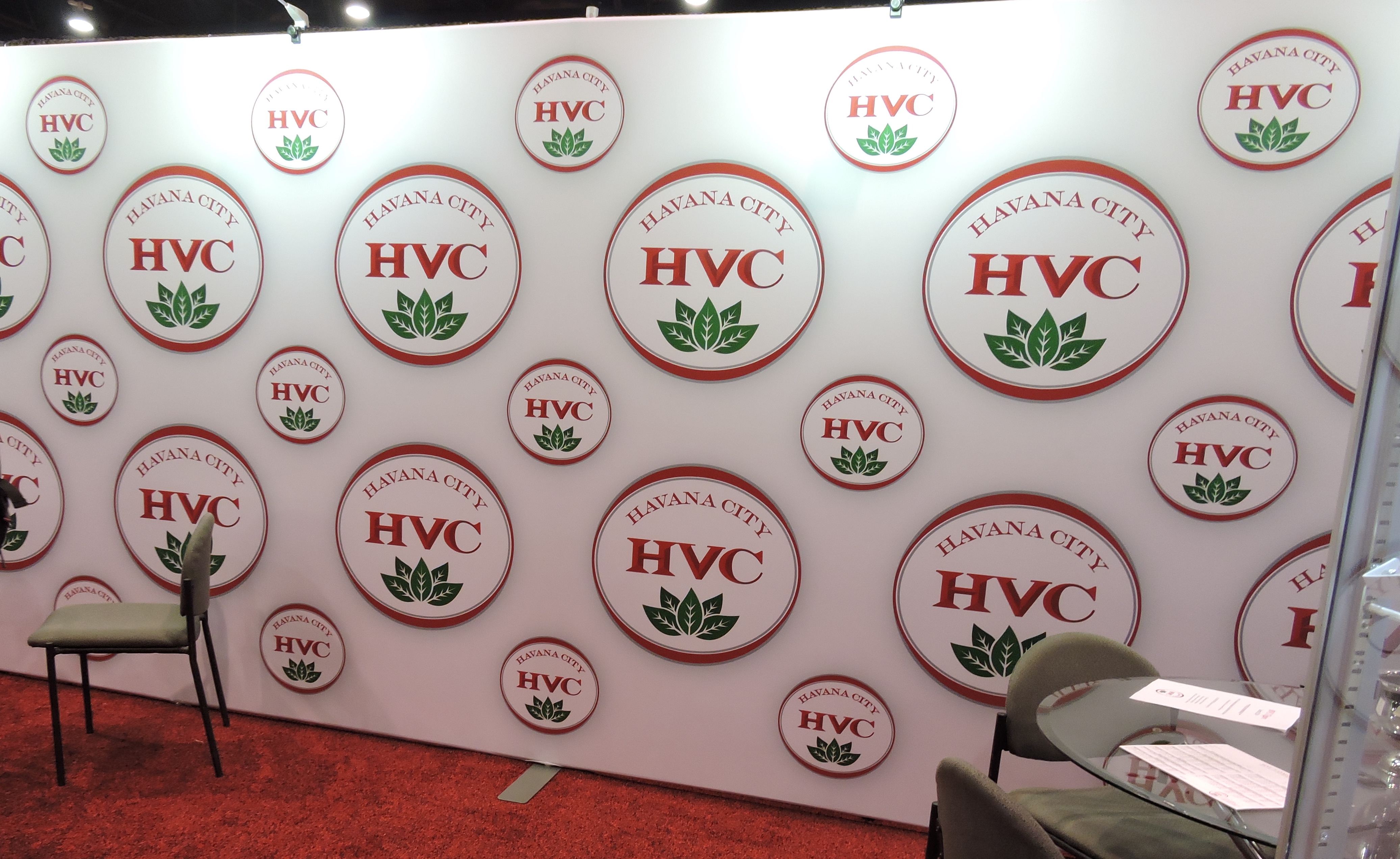 If there was one brand I was most excited to get to at this year’s IPCPR Trade Show, it was HVC Cigars. HVC is a brand that was founded by Reiner Lorenzo. HVC is short for “Havana City”, the place in Cuba where he spent a good part of his life. HVC is a brand that partners with Aganorsa Leaf who handles production for the company out of Nicaragua. The cigars coming from HVC have been garnering a lot of attention, and I was excited to meet Lorenzo, learn about his brand, and the cigars he had planned.

The cigar comes in two sizes – a 4 1/2 x 50 Short Robusto and a 6 x 52 Toro. Both vitolas are shipped together in 20-count boxes containing 10 Short Robustos and 10 Toros. Total production of the HVC First Selection Limited Edition Broadleaf is limited to 500 boxes. 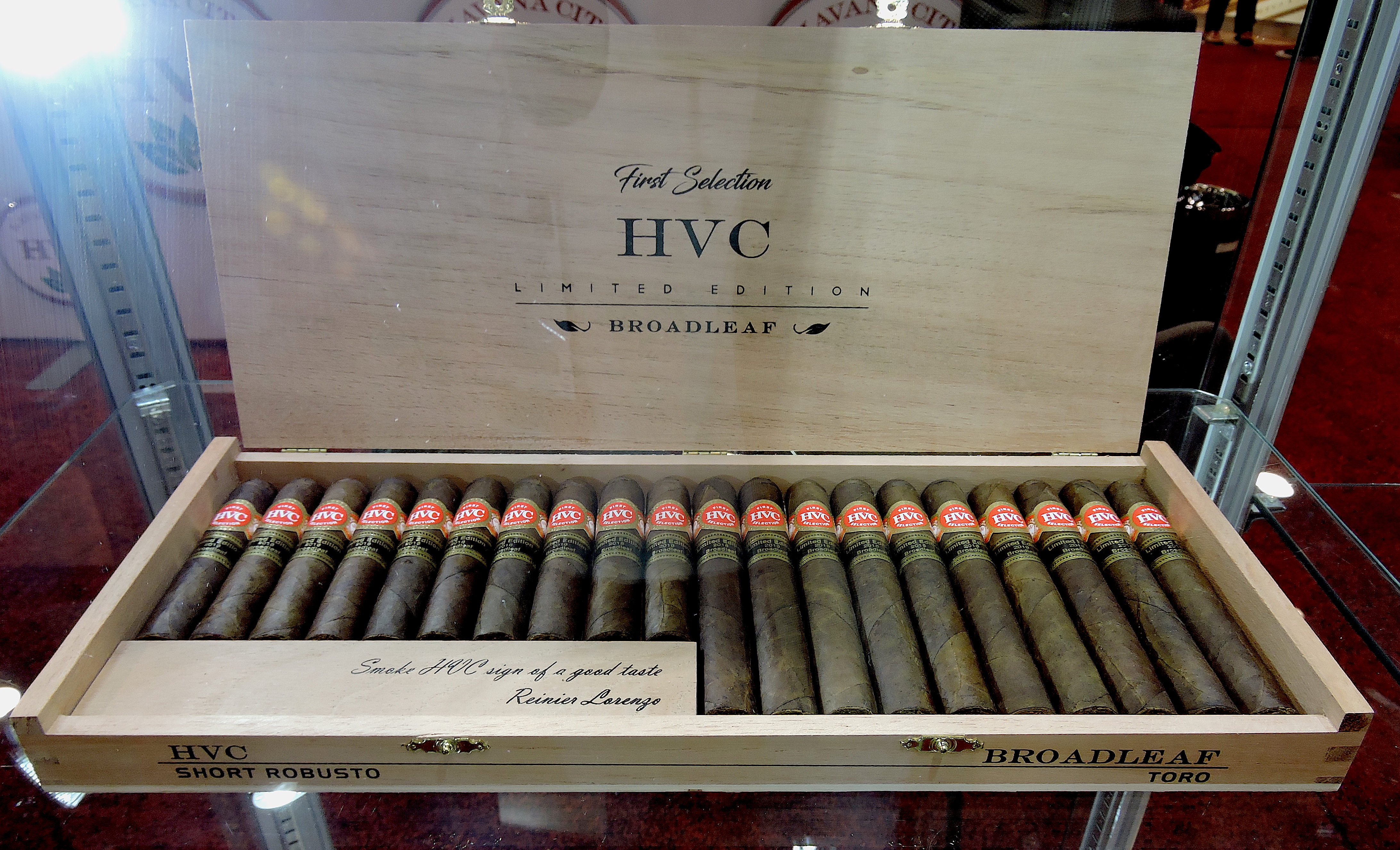 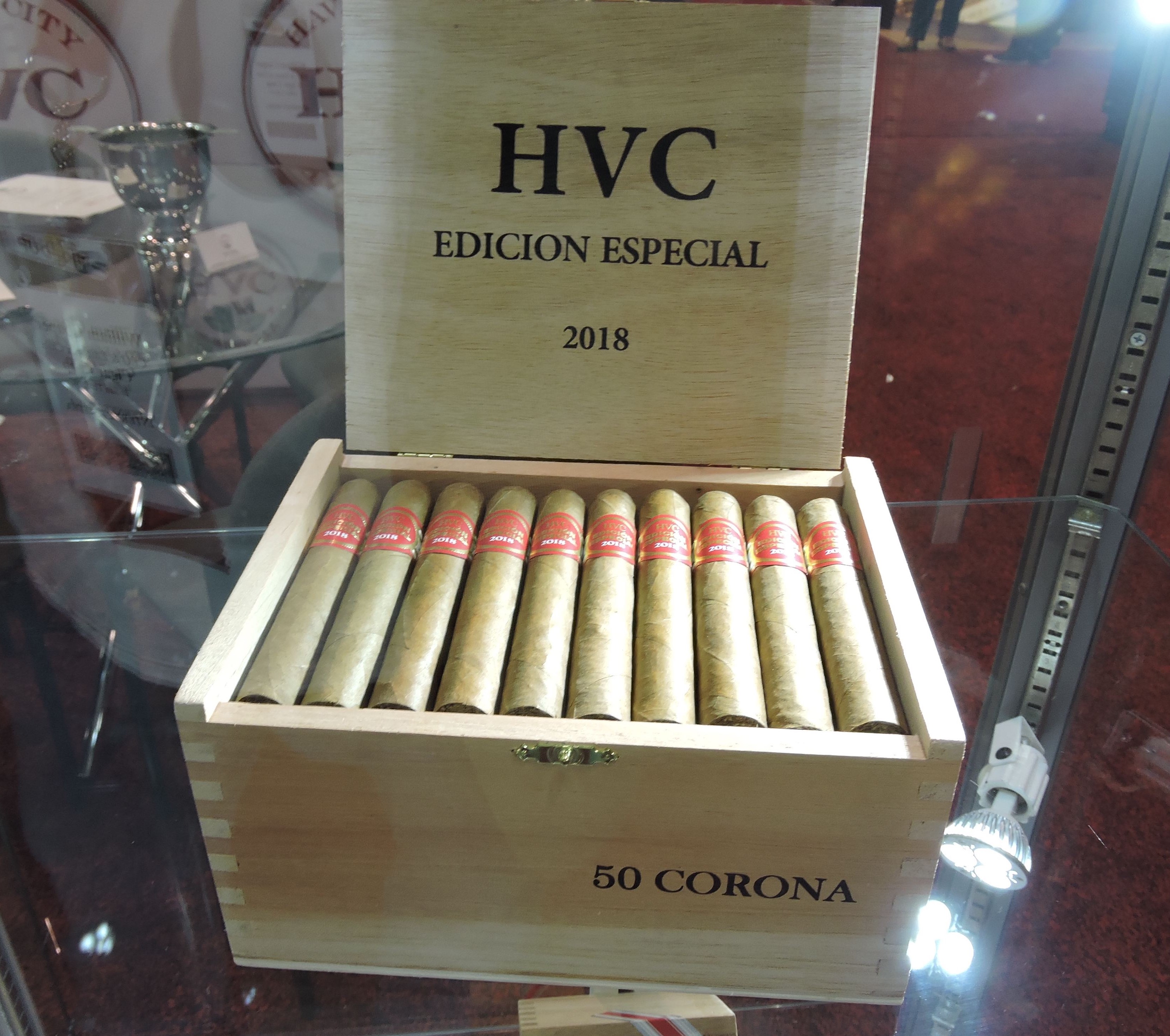