Agile Cigar Reviews are cigar assessments where we use a lightweight, shorter format. These will never take the place of our comprehensive reviews. They are only used on blends we have previously assessed. This might be a blend we are re-scoring or giving a score for the first time. It might be a blend we are looking at in a different size. Today we look at the Villiger La Flor de Ynclan in the Lancero Especial size. This is a cigar we previously assessed back in August 2017 in the Churchill size. 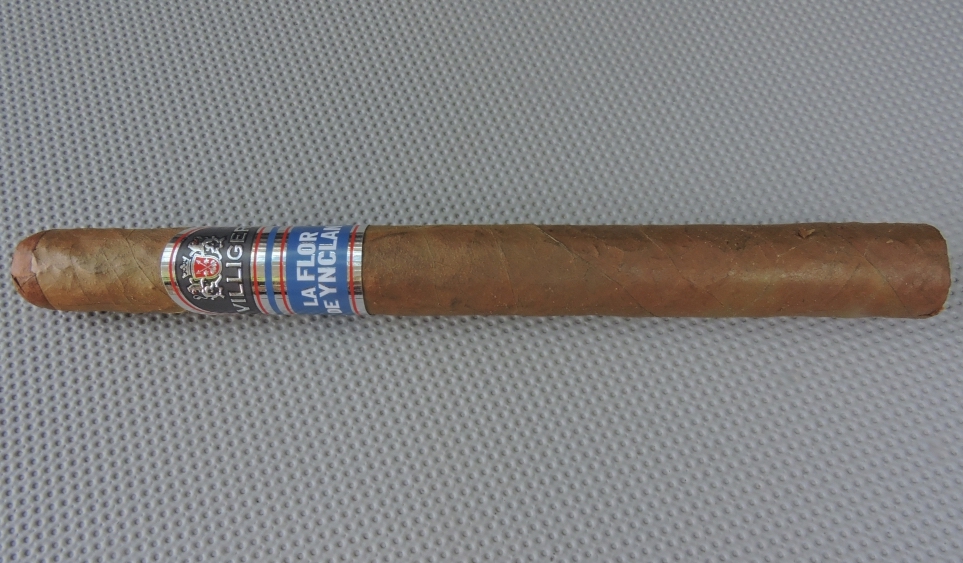 In 2017, Villiger Cigars resurrected a brand known as La Flor de Ynclan. The origins of this brand trace back to Cuba. In the 1960s, Villiger acquired the trademark, but it wouldn’t be until 2007 when Villiger would release its version of La Flor de Ynclan. After it was released, Villiger Chairman Heinrich Villiger was not satisfied with the blend and the decision was made to remove it from the market. Fast forward to 2017, Mr. Villiger and Master Blender José Martias Maragoto reworked the blend at the ABAM factory in Dominican Republic before re-launching it last year. The reworked La Flor de Ynclan garnered both commercial and critical acclaim. This year, the company opted to release a 6 3/4 x 43 line extension known as the Lancero Especial.

The La Flor de Ynclan features a four-country multi-national blend highlighted by an Ecuadorian wrapper, Indonesian wrapper and a combination of Nicaraguan and Dominican fillers. The Lancero Especial isn’t a classic lancero. I would describe the 6 3/4 x 43 vitola as more of a Cazadores size, hence the name Lancero Especial. The cigars come packaged in 25-count boxes. Production has been limited to 500 boxes. 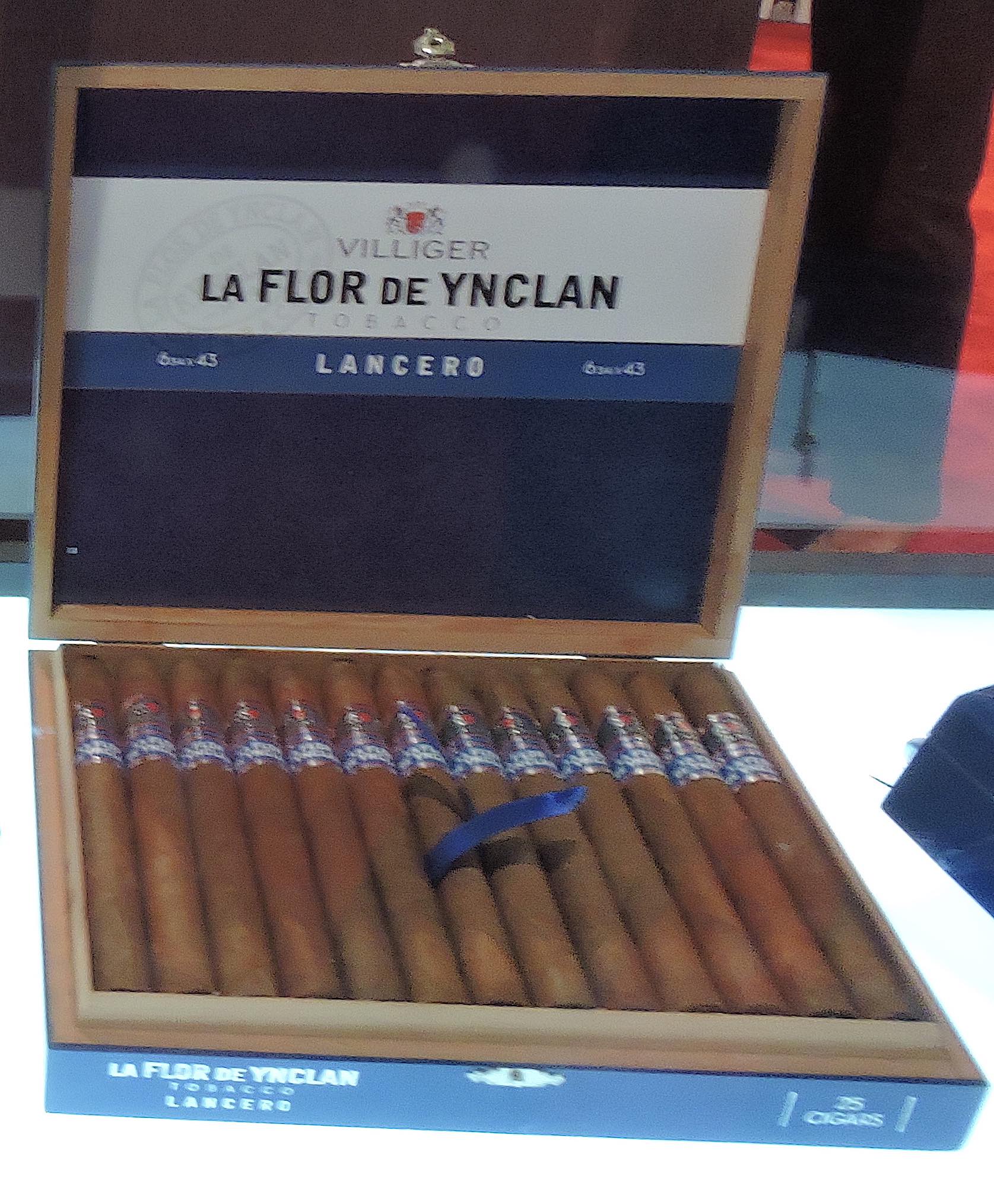 The Villiger La Flor de Ynclan Lancero Especial statted out with a mix of cream, wood, citrus, coffee bean, and black pepper. Early on the cream notes took over as the primary note with the citrus notes close behind. The black pepper was in the background on the tongue but more prominent on the retro-hale.

Later in the first third, the cream notes started to subside. There was an increase in the coffee bean and wood notes and some natural tobacco flavors developed. Toward the midway point, the citrus notes also diminished and this gave way for the coffee bean to take control. By this point the wood notes had more of a cedar quality.

The last third saw the coffee bean flavors hold. There was more in the way of cedar and black pepper, but it never overpowered the blend. There still was some citrus and cream present as well. This flavor profile held to the end and the resulting nub was cool in temperature and firm to the touch.

When I first heard Villiger was doing a lancero of its La Flor de Ynclan blend, I was a little unsure how it was going to play out. While I thought the blend made a great return last year, I frankly wasn’t sure how the combination of a Shade-grown Connecticut wrapper and an Indonesian binder was going to be good. I think the best thing that was done here is the cigar was put into a 43 ring gauge. This allowed more tobaccos to be a part of the smoke and in the end, this cigar delivered a very nice experience. This is a cigar I would recommend to a novice or experienced cigar enthusiast. It’s also a cigar I’d recommend to someone who isn’t a lancero fan. As for myself, it’s something I would smoke again and pick up multiples for my humidor.