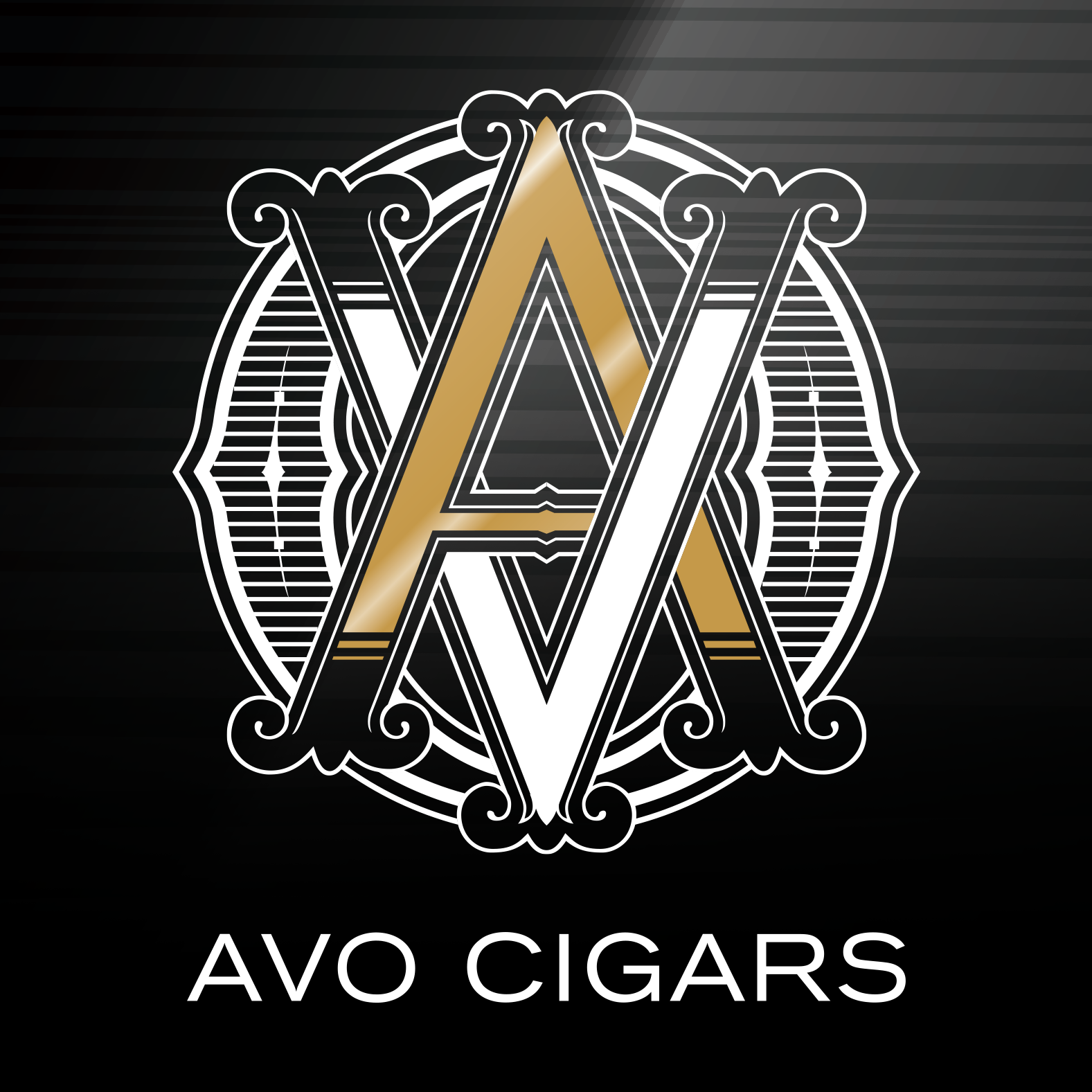 It has been a cigar a lot of AVO cigar enthusiasts have been waiting for a very long time. This month, AVO Cigars has re-released the AVO LE05. It’s a limited re-run that is a part of AVO Cigars’ 30th-anniversary celebration.

The AVO LE05 was the AVO Limited Edition cigar for 2005. In 2014, AVO Cigars brought back all of the AVO Limited Edition cigars from 2001 through 2014 as a part of the AVO’s Greatest Hits sampler collection. One cigar was that was not part of that collection was the AVO LE05. At the time, Master Blenders Eladio Diaz and Henke Kelner could not re-create the blend up to the same standards as the original 2005 release, so it was left out.

After some time the duo has got the blend to a point where they deem it can be re-released. It returns with the same components, featuring an Ecuadorian wrapper over Dominican binder and filler. It’s available in one size – a 5 3/8 x 52 Robusto Extra. 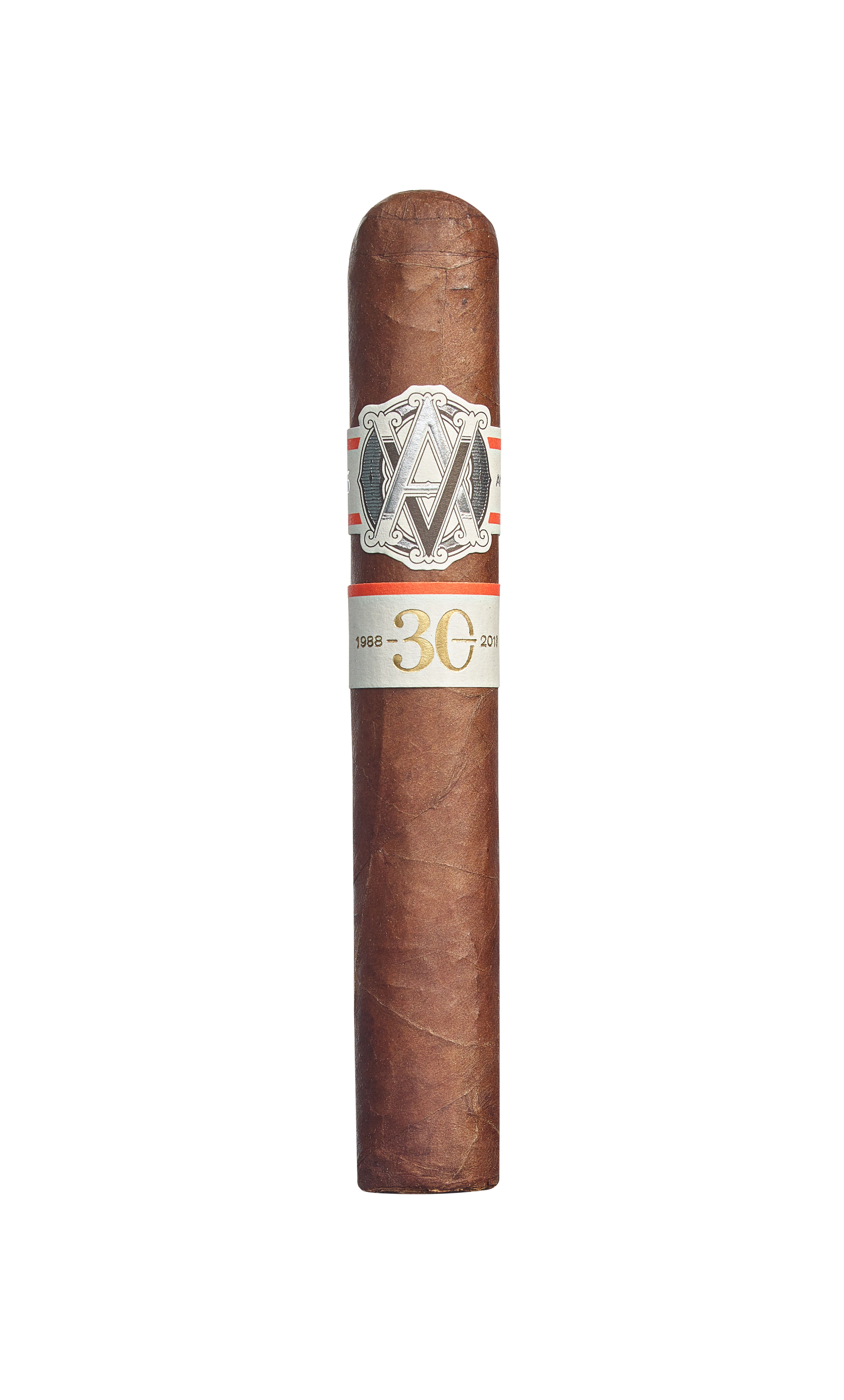 One thing that is different is the packaging. While the original AVO LE05 was unbanded, the re-release is a different story. The bands include the updated AVO logo from 2015 on the primary band and a secondary 30th-anniversary band.