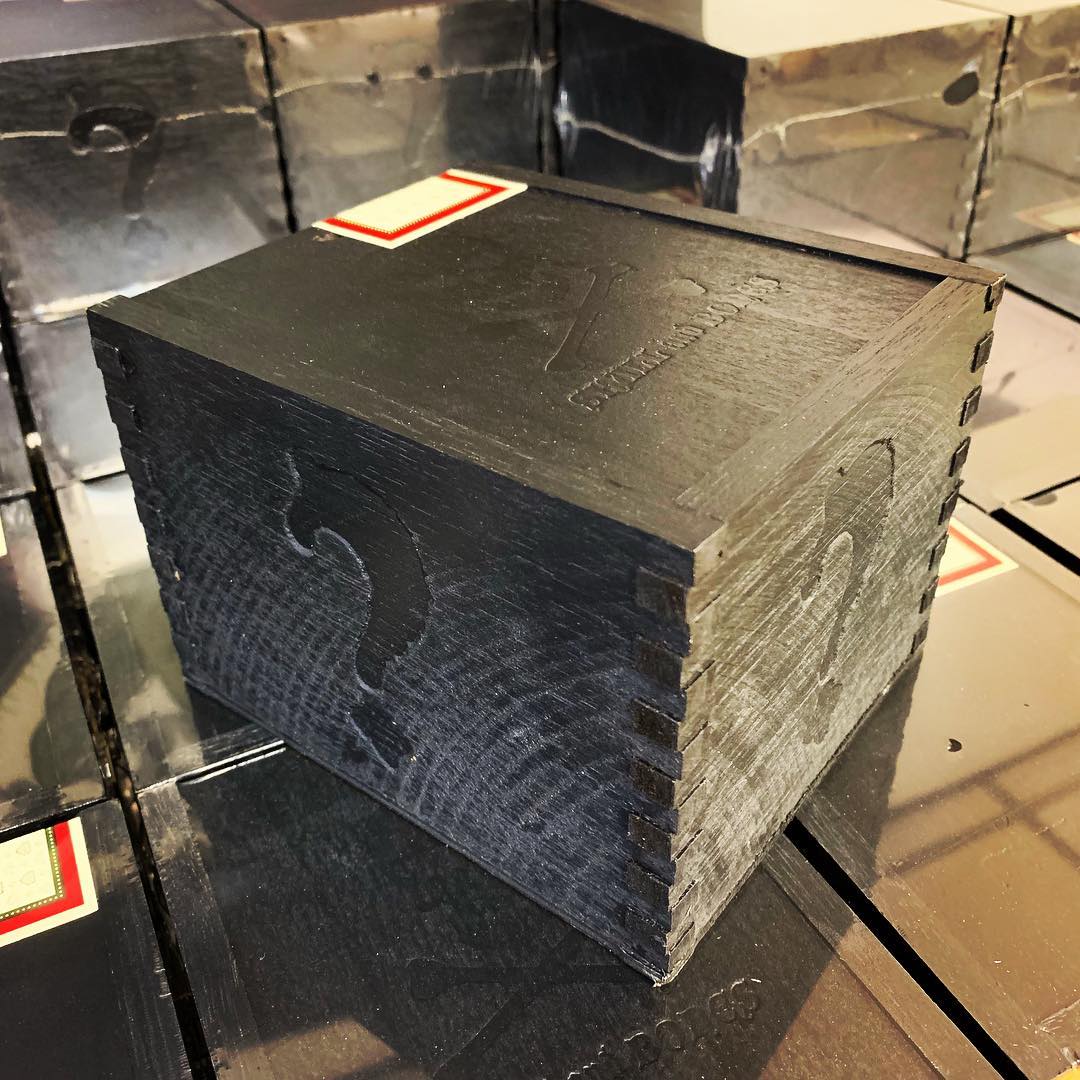 One other release that made a return this month was Friends and Family. Select retailers have reported receiving the Friends and Family Bel Air (6 x 50) Toro size. In addition, the October shipment featured a batch of Viaje Exclusivo in the Robusto, Toro, and Double R. This release has been a regular production offering from Viaje since 2015. One interesting note is that for the first time since 2013, Viaje did not ship its Halloween themed release, the Viaje Full Moon.