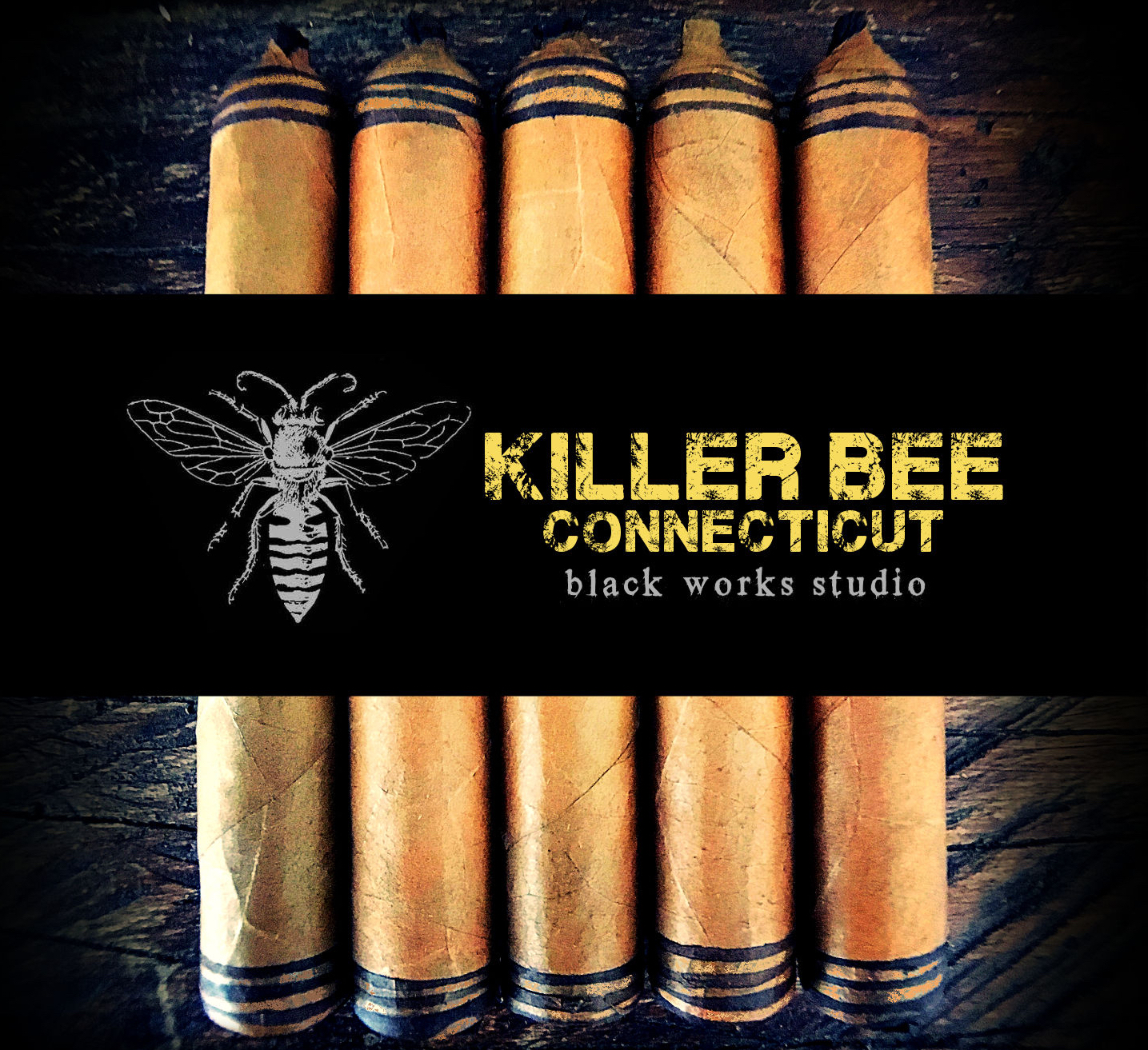 When originally announced as the Yellow Jacket, the cigar made its debut at the 2018 IPCPR Trade Show. It is a small batch release that was offered up to those retailers that attended the trade show.

Black Works Studio Connecticut is also the first Connecticut Shade cigar under the Black Works Studio brand. The blend is based on the original Killer Bee blend. The cigar is accented by an Ecuadorian Maduro swirl cap and closed foot.  The cigar will be available in one size – a 4 1/2 x 46 petite corona. It will be presented in 20-count boxes with an MSRP of $10.00 per cigar.