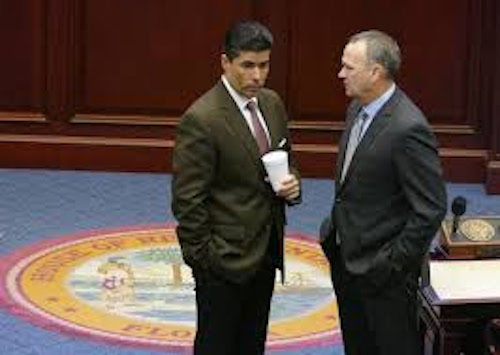 Hailing from Miami Lakes, Florida, Oliva was first elected to the Florida House of Representatives back in 2011 in a special election. Oliva’s designation as Speaker is not a surprise as for several years he has been in the line of succession (something that is also designated in advance) for the job. In 2017, he was officially named Florida Speaker of the House Designee meaning he would succeed Corcoran if his party (Republican) held a majority in the State. Cororcan is stepping down due to term limits.

Last year, the Oliva family sold Oliva Cigar Company to J. Cortès, a company based in Belgium. Following the sale, Oliva has remained as the Oliva brand’s CEO, but has continued to focus on his burgeoning political career.

Meanwhile, another industry member also has joined a state legislative house. Almost ignored by the industry has been IPCPR member and retailer Todd Johnson’s election to the North Carolina State Senate.