“It’s now five years since the original Casa Fernandez Miami Aniversario made its debut, and there is one thing that I am certain of – the Aniversario line is one completely worthy of being talked about among the elite super premium cigar lines.” 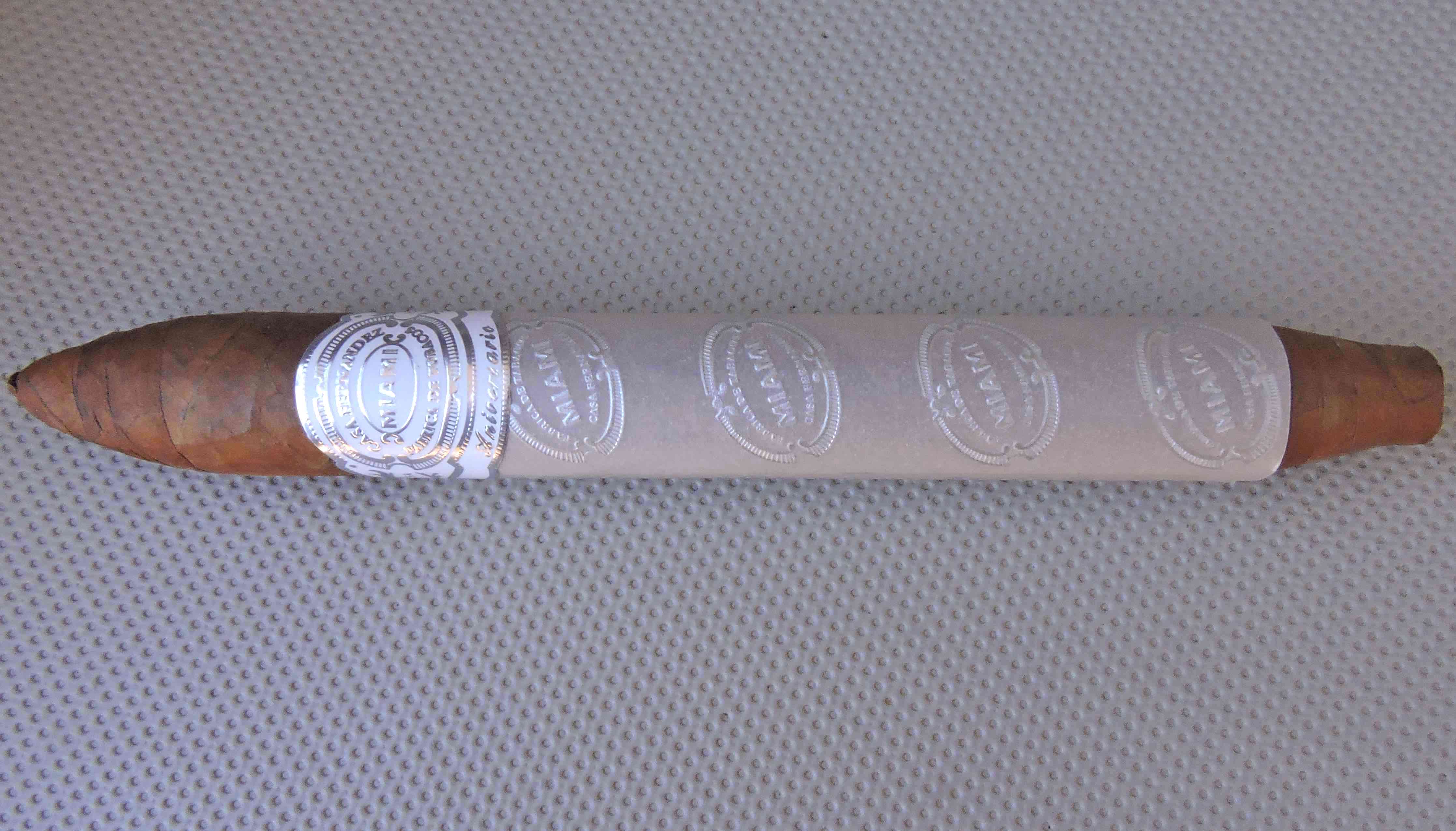 Landing on this year’s countdown gives Aganorsa Leaf its sixth consecutive year on a Cigar Coop Countdown – tying the record. It’s also the fourth cigar in the Casa Fernandez Miami Aniversario series to make the Countdown.

The Casa Fernandez Miami Aniversario features 100% Nicaraguan tobaccos grown on the farms owned by Aganorsa Leaf. The blend is highlighted by a Corojo wrapper, a signature tobacco for Aganorsa Leaf. This is the third Nicaraguan puro to land on the 2018 Countdown. 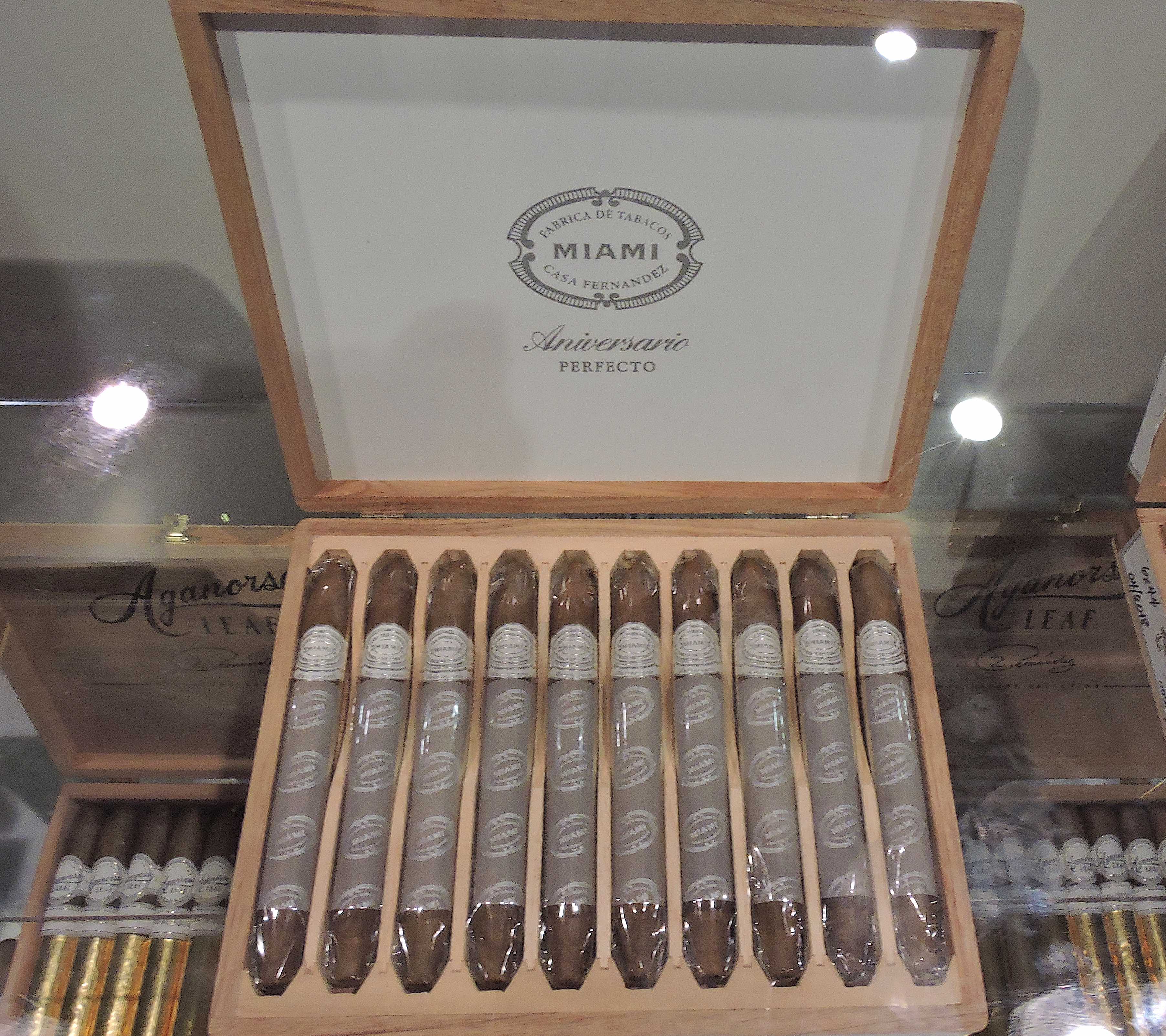 Aganorsa Leaf isn’t known for producing a lot of perfectos under its own brand. This perfecto measures 6 1/4 x 52. It is made at Aganorsa Leaf’s Casa Fernandez Miami factory located in the Miami, Florida area. The cigar itself was rolled by Elizabeth Rodil, who specializes in rolling the perfecto size. Incidentally, this is also the first perfecto and first U.S. made cigar to make the 2018 Countdown. 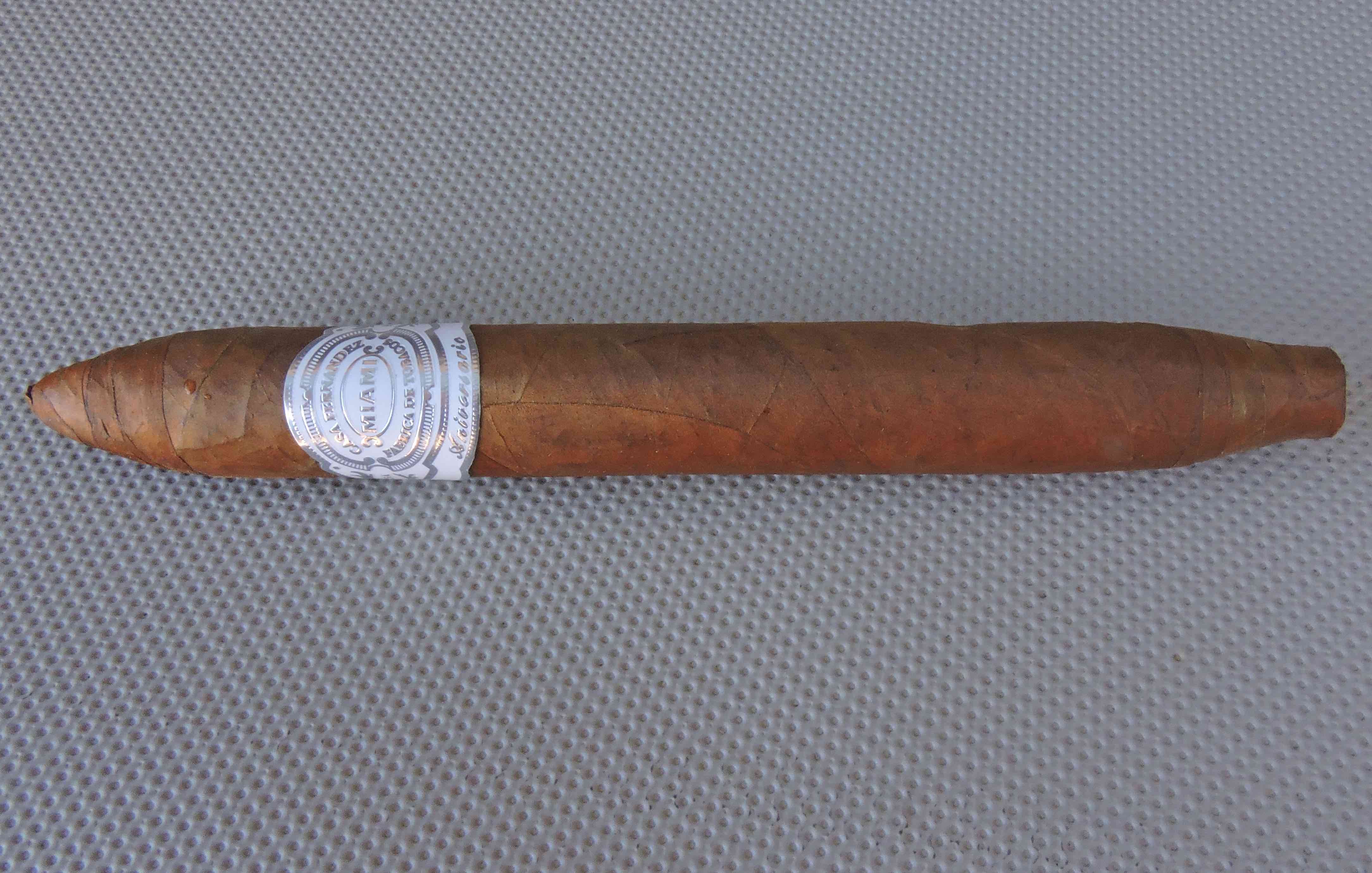 Flavor-wise the Casa Fernandez Miami Aniversario Perfecto delivered a mix of natural tobacco, fruit, caramel, black pepper, and earth. The flavors start out medium-bodied before progressing to medium to full in the second half. This is countered by medium strength.

The Casa Fernandez Miami Aniversario Perfecto delivers not only excellent flavors, but flavors that balance each other nicely. The Aniversario line deserves its place as one of the best and most consistent lines on the market – and the Perfecto is another great example of what the Aniversario line has to offer.