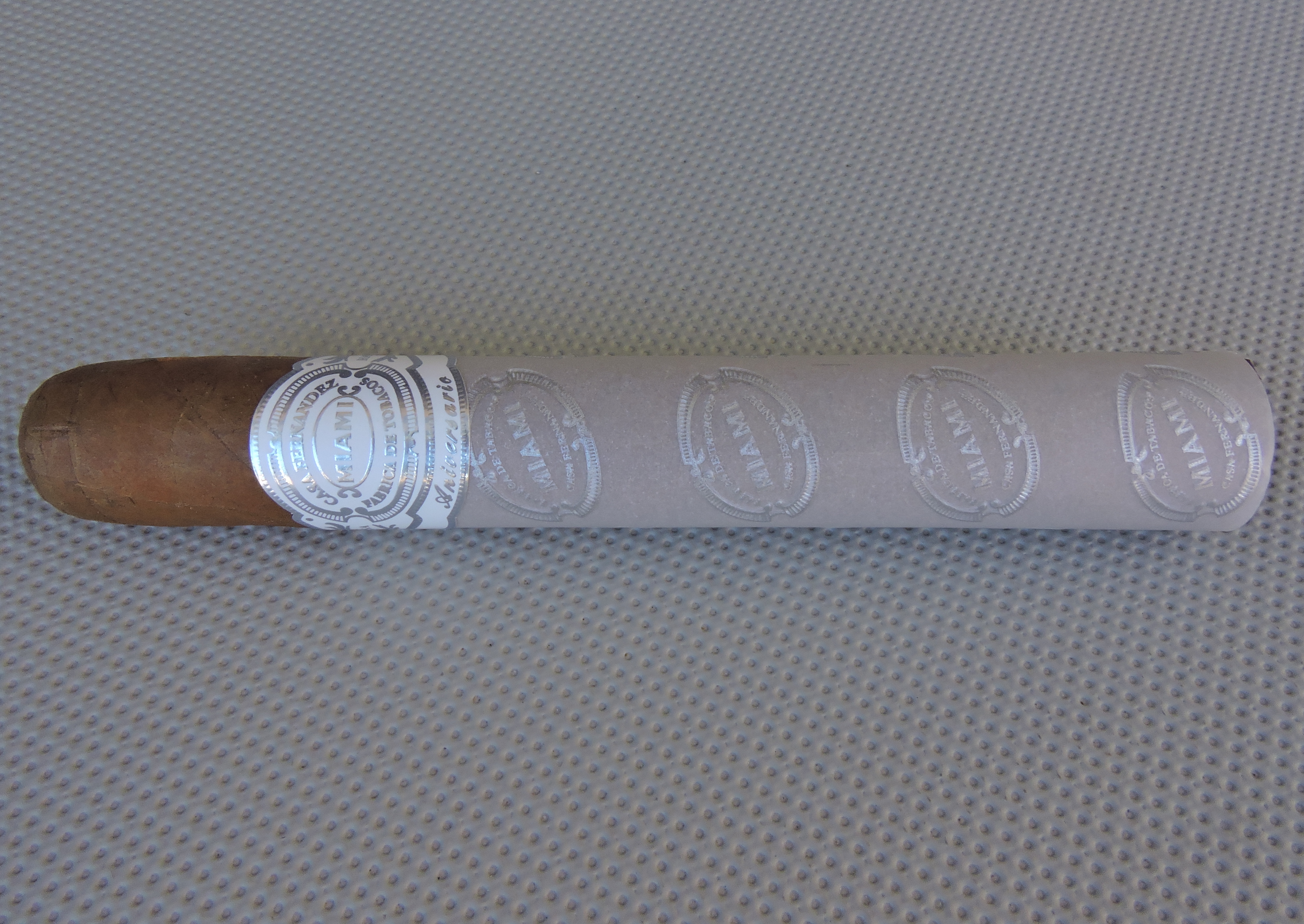 This is the third consecutive year Casa Fernandez has landed on the Countdown. Like the other installments, the Casa Fernandez Aniversario 2015 L.F. Celine is a Nicaraguan puro featuring the company’s signature Aganorsa Farm tobacco. Each size of the Aniversario line is blended to the vitola. This is the third Nicaraguan puro to make the 2015 Countdown.

The cigar is produced at the Casa Fernandez Miami factory – becoming the second U.S. made cigar to make the countdown. 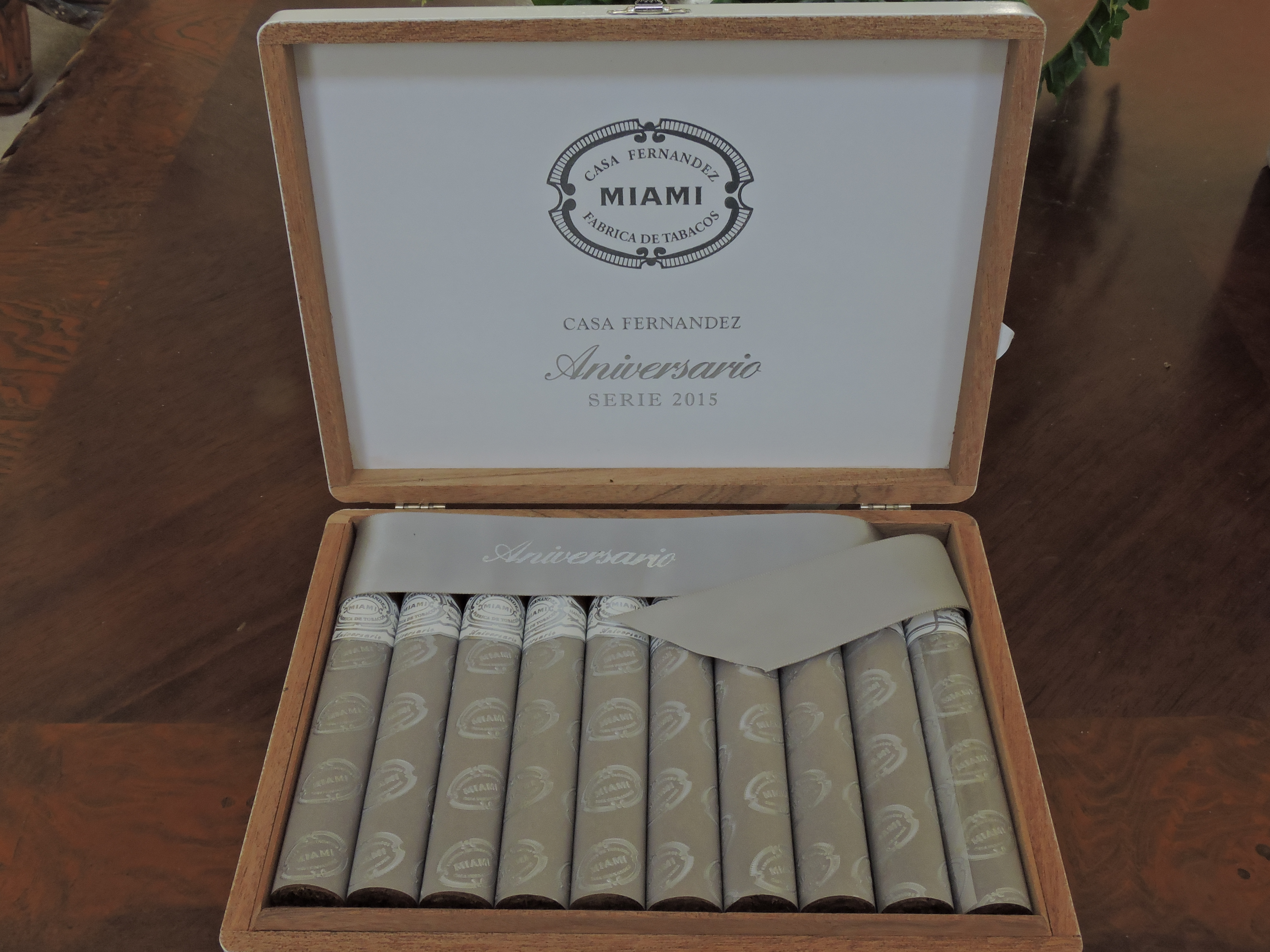 The L.F. Celine delivers a highly complex flavor profile. Along the way it delivers a wide variety of flavors including:  cedar, natural tobacco, pepper, cherry, earth, bread, and even a touch of caramel. The large ring gauge brings out the best of these flavors.  This is a full-bodied smoke countered by medium to full strength.