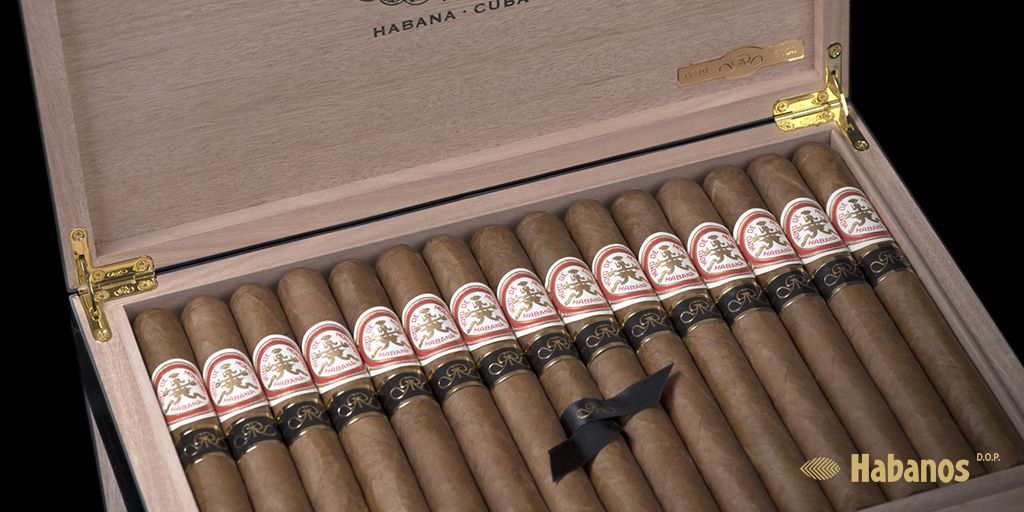 Gran Reserva is a designation typically used for more limited production releases in the portfolio which use aged tobaccos. They typically also have upgraded packaging.

With the Hoyo de Monterrey, Gran Reserva Cosecha 2013, the cigar measures 49 x 194mm (or 49 x 7 5/8). The blend features tobaccos that have been aged for five years. A total of 5,000 numbered boxes consisting of 15 cigars each will be made available.