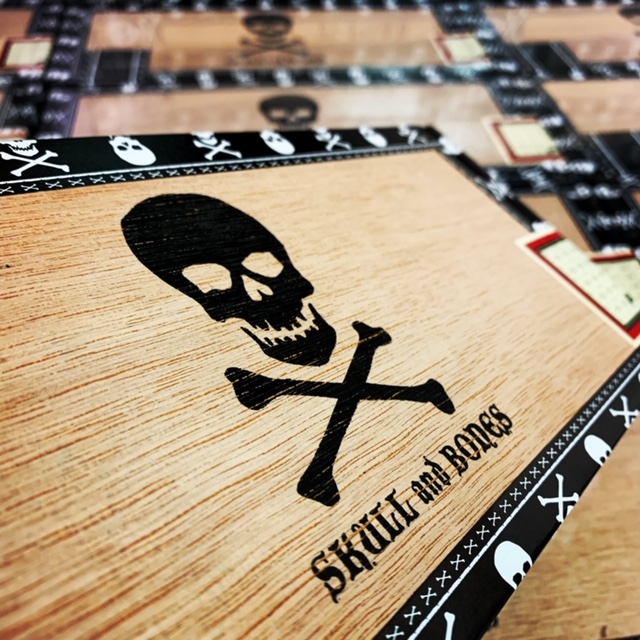 While blend information has not been disclosed, all three sizes are Nicaraguan puros.  The FOAB, MOAB, and Cloudmaker are expected to reach retailers later this month.